whalesharesPosted 2 years ago for Everyone to comment on6 min read 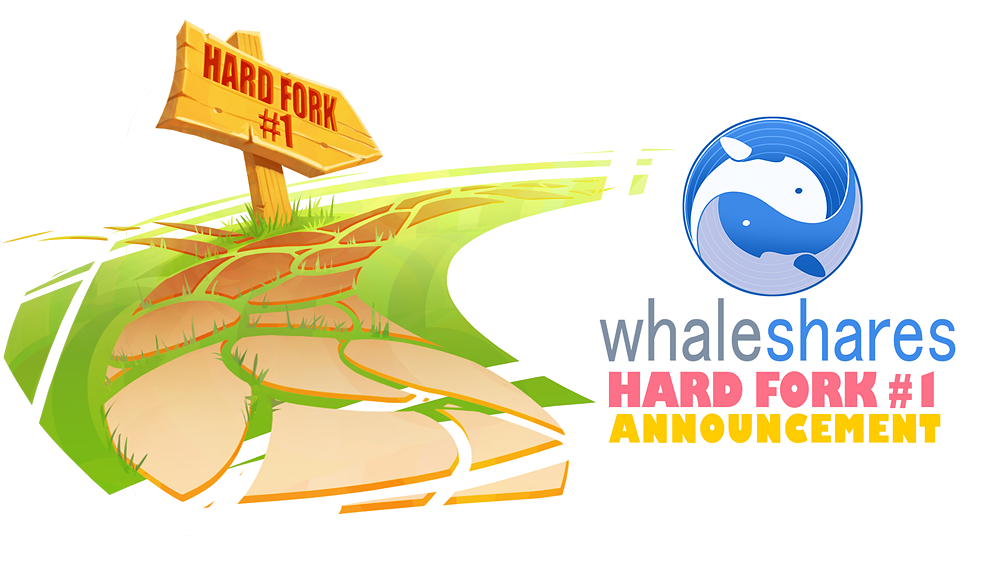 Whaleshares.io is Ready for Launch!

We are happy to announce the final update needed to ready the Whaleshares platform for main launch was completed at 00:00:01 UTC August 30, 2018.

📝 Here are the items addressed in this update:

The updates in HF1 work together with the previous changes to the content and rewarding functions to create a more balanced system that is geared towards the long-term growth and stability of the platform.

This is just the beginning...

Over the next couple of months, the Whaleshares development team will roll out several major updates that will revolutionize the way cryptocurrency-based content platforms operate and change the way you think of social media websites forever. After that, it's up to you, the users, to decide the future of the Whaleshares platform.

Saturday, September 1, 2018
The Whaleshares platform will open for normal use with a few more editions to the basic functionality of the site. After the sharedrop period is over (September 15th) you will no longer need WHALESHARE tokens to create accounts , and anyone is free to sign up. Power Down will not be active at this time.

Saturday, September 15, 2018
The time to claim your sharedrop ends. No claims will be accepted after this date.

Monday, October 1, 2018
The Power Down function will be activated allowing users to convert vested "WHALESTAKE" into liquid WLS that can be transferred to the Bitshares DEX. At this time @RuDEX has announced that their Gateway is complete and will be opened at this time to transfer WLS in/out of Whaleshares to the DEX. 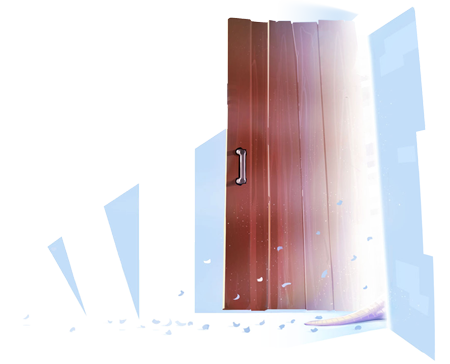 # The door is always open,
come join us anytime!
**Stay tuned for official announcements in the coming days and weeks.** https://discord.gg/3pqBXKY

whaleshareshardforkupdatecommunityblockchain
15
Sign Up to join this conversation, or to start a topic of your own.
Your opinion is celebrated and welcomed, not banned or censored!