thevarietyartistPosted for Everyone to comment on, 10 months ago2 min read

A round-up of what I made from Crypto blogging for September 2021. Keep in mind I will count anything I earn from Adsense )my WordPress blog) if someone hires me for a writing job etc.
Last month was a tough one. A 'supporter' scammed me on Facebook which made it hard to stretch what I had left for the month.
You can learn more about me on my blog: https://theloneaspie.com/

After I banned the guy from my Facebook, I got an email from the fake email address he made claiming to be Paypal saying the transaction was completed. When I checked my Paypal, no money was there. All evidence points towards this guy being a scammer and the screenshots he sent me from others he's 'giving money to' were faked. Although I have no proof he faked the screens. He was asking for a lot of personal information for 'Paypal'
Everyone knows Paypal does not need to know if you have a car or what type of license you have (which he was asking for)

I doubt those people wanted to give that guy their personal details.
so lets round up the earnings
Spare change: $24 I collected that in a panic after my mom wanted me to buy dinner. I did buy other things before
catching wind the guy is full of shit.
Steemit: $40.00
Steemit: $17.00
Total: 81 dollars.
I aim to turn my earnings end at least around the 20-25th since that time gets tight. Due to how much I lose because of that POS, I had to turn it in much sooner. Meaning if this POS never scammed me and I was able to hold out until the 20th, I probably would have had 60-70 dollars. 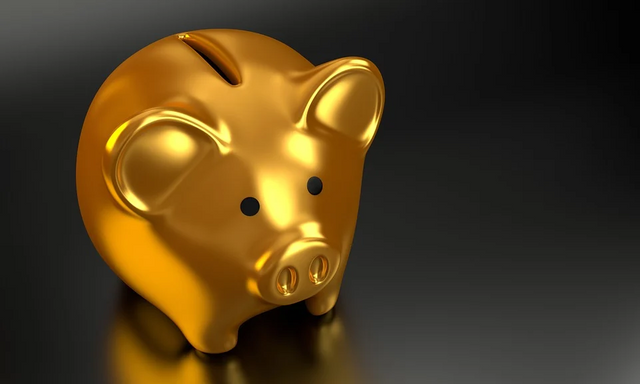 ~Image is from Pixabay.com