I have been missing in action. Quietly consuming the most I could on a low energy and admist some hearbreaking memories. It was a rough week despite the two spices of the art of storytelling events. Where do I even start?

On Sunday I woke up to her 21st anniversary. It was dull with fading memories and zero strength to leave the bed. I spent my day camping at YouTube trying to feed my light whatever it needed to get through the day without thinking about her. It was hard as even with such sumptuous delicacies for my troubled soul, I veered into missing her unforgettable smile often.

The heaviness of missing her for two decades plus weighed on my soul. I couldn't and still can't digest why it still hurts that much. But then again, she was my favourite girl. My light and latern. The star guiding my feet on the ground.

Later that evening, I decided to go watch a play on Tom Mboya. He was what I would sum up as a political genius and a patriotic man who was assassinated on July 5th 1969 by 'unknown'gunmen. I hate politics but I should probably do a piece on him! Yes? 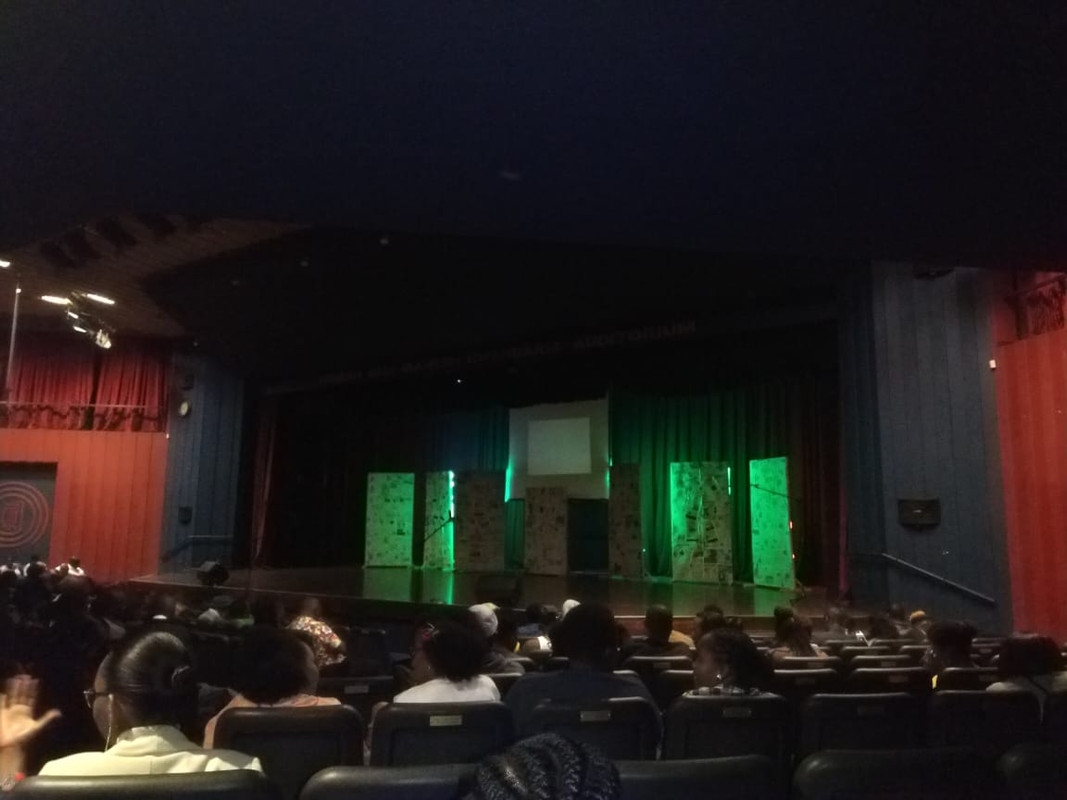 Taken with my phone at Visa Oshwal Community Centre's Auditorium where the play was.

Monday came and I headed to work. I was on field at a place I haven't been in almost an year. And nothing changes. Not the eerie feeling that crawls over me everytime I am going through those gates. And not the longing for freedom hanging desperately on those women's faces. How I wish I could set most of them free... sigh.

I embraced the anxiety that tries to drown me as I mingle with people I served time with and the determination to fly change over the high electric fences fighting for space in my human. It was heartbreaking but better than thinking about her early death.

I also saw Thea which opened up closure and new chapters. She's a friend I met in prison from SA serving a drug trafficking four year sentence. The things that women sometimes do to survive should probably be the title to help you digest the why. Yes? 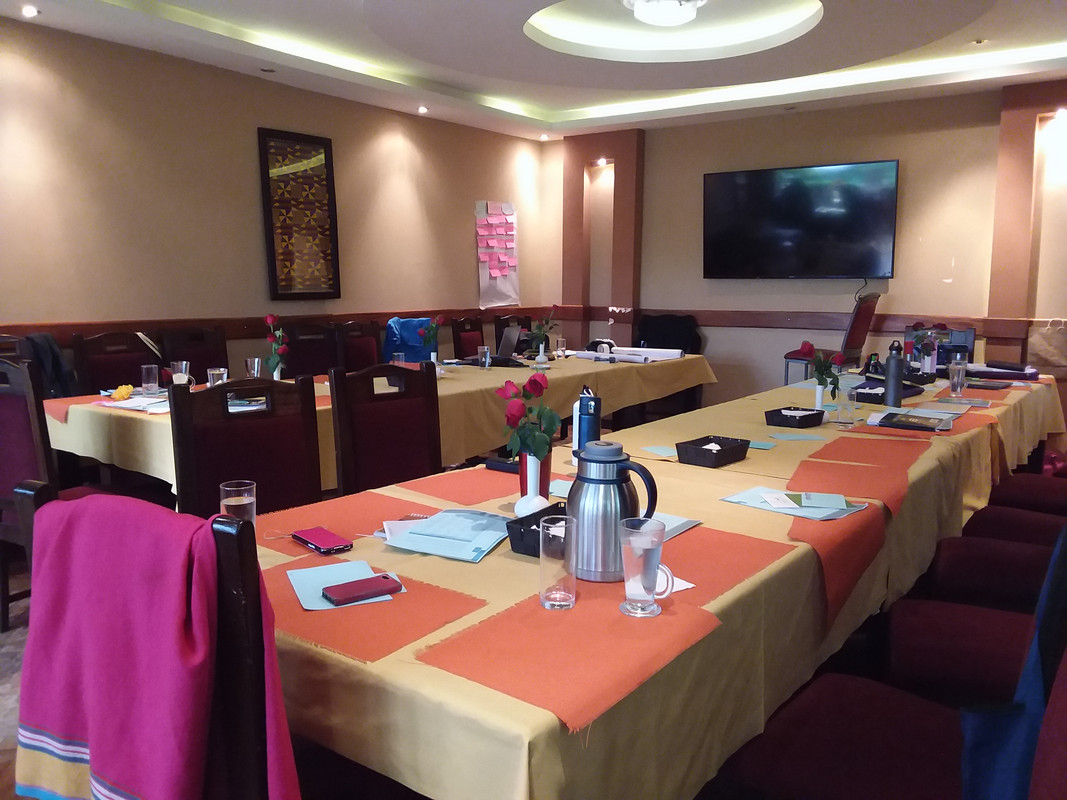 Tuesday consisted of a whole day workshop on strategic thinking for the organisation I work for. It was a good way to run away from the darkness oozing from my mind. Later in the evening, I got a chance to experience my first Moth and have the speakers individually challenge me in one way or the other. 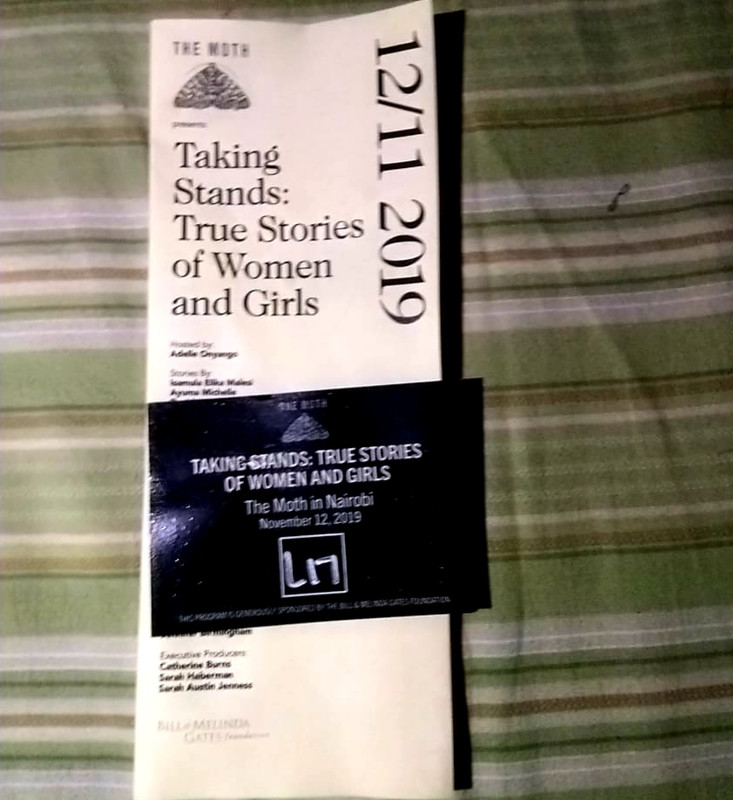 Here, it happens annually and this time, Melinda Gates whose foundation graciously supports the event was in attendance. It was an amazing night.

Wednesday/ yesterday found me a lil lighter. The heaviness was giving way to the usual weight and I thought about her for a little while. I found myself smiling knowingly at how right she was about almost everything. How could she have known what I am learning now in her twenties?

Her death still disturbs me. I was present when she took her last breath. I was only 15. It is still so raw in my mind as I shelved it that way back then. She was two days away from her 33rd which makes yesterday her birthday. She would have turned 53 young. See how 53 is sinking into 21 now?


Keep resting on your 53rd Mama. I miss you so..!
Cross Posted.
BQ.
writinglifefreewritescribbleguilddeath
82.372 WLS
3 shares3