ssekuljiPosted to Public2 years ago

First rally car Thierry Neuville had and drove was an old Opel Corsa GSI with 1.6l 16 valves. That way he put some lights on himself, of course with some good results he posted.

But he never forgot his old Opel Corsa GSI which is now fully restored into group A car with sequential gear box and proper equipment, of course.

You will se it from this onboard video that car is going very quick and strong.

It's good that Hyundai works team allowed Thierry to drive his old Corsa which is not their brand. Thumb up. 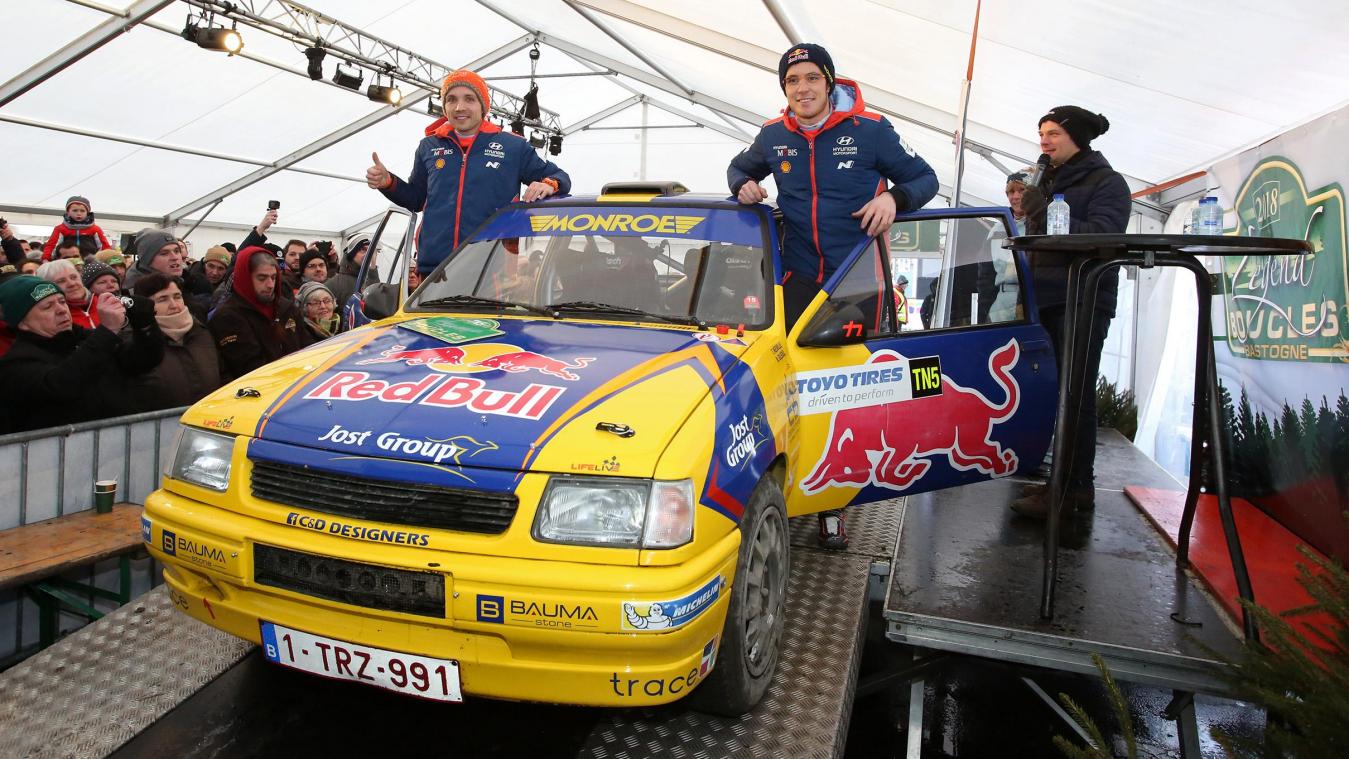