Be the supportive user you want others to be.

samestPosted for Everyone to comment on, 4 years ago3 min read

It was a great moment to see some beautiful and handsome faces during Lagos Meet-up organized by BEAM and MET to feature Whaleshares, Steemit, Smoke and Scorum with a program titled Blockchain Decentralization And Privacy. 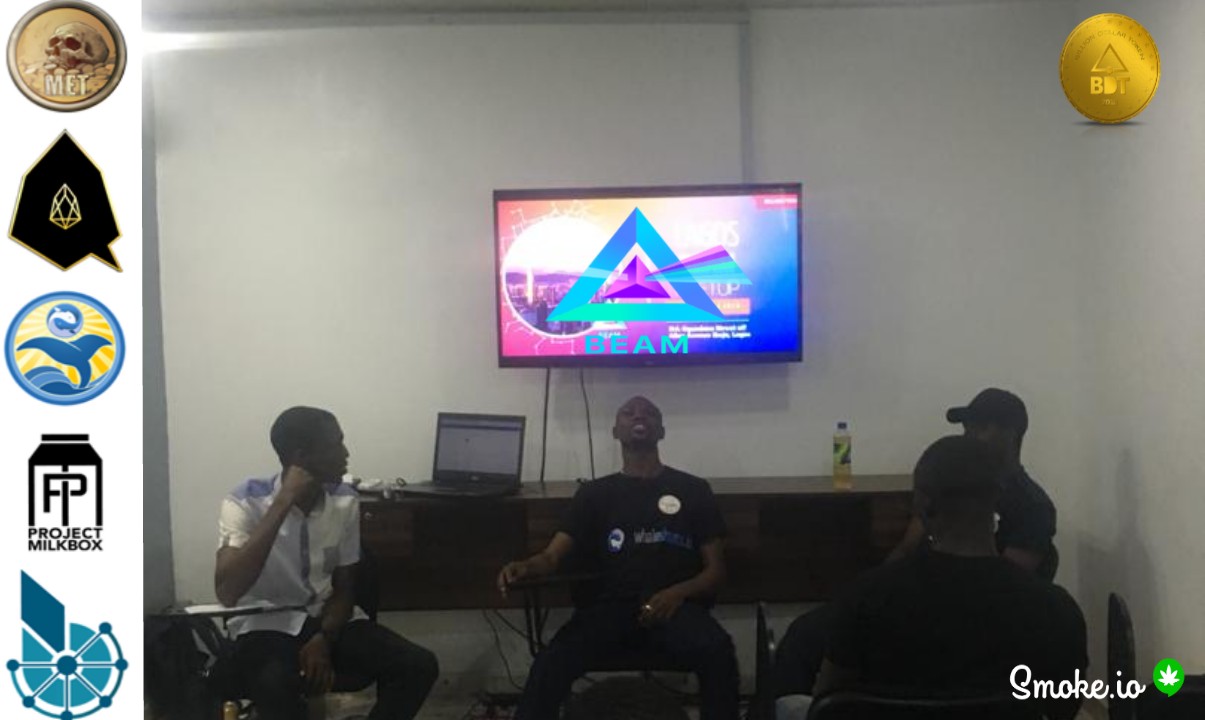 To start with, What is BEAM?

This section was anchored by the BEAM Lagos ambassador which is @agbona who led us to key points surrounding BEAM. The overview of his presentation was the revealing of BEAM token as the new confidential cryptocurrency with a new innovation called mimblewimble. Follow me up to know more about BEAM Token.
This presentation was concluded with a Skype call from Dylan Dewdney (BEAM)

The Meetup continues with @pangoli who took us to the past, present, and future of Steemit he narrows it down to the SMT project and concluded it with different Dapps on Steemit Blockchain. 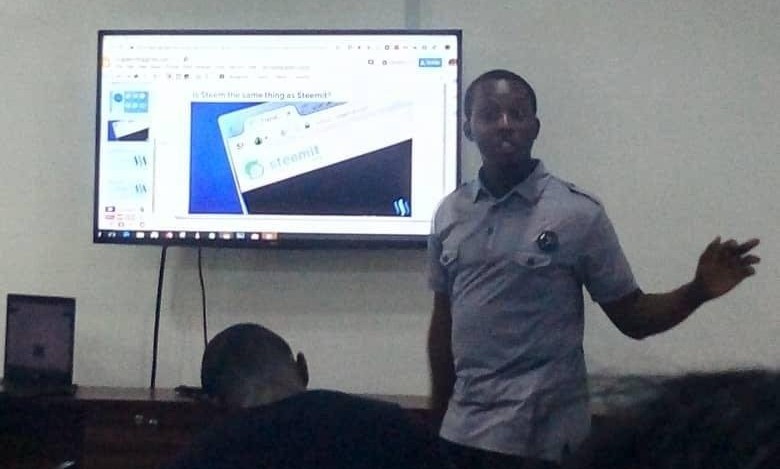 A section of chat with one of the crypto telegram trader and token exchanger (escrow) called SLAU took us to what we need to know about crypto trading and exchange. This was anchored by @pangoli, it was an interesting moment.

A great moment came with a chat on different blogging platform which was handled by @jotmax and place @samest and @dante31 on the hot seat to give answers to list of questions regarding Steemit, smoke.io, whaleshares.io, weku, and many another blogging platform.

As it has been said by @samest followers, asking questions from samest can lead you to a book launching. @dante31 and @samest were able to open the eyes of the participants what they need to know about blogging platform. I also was able to reveal to the participants what makes whaleshares.io stand out as MASDACS platform in which @marshalllife contributed and the clarity about Steemit, whaleshares, smoke, and others was concluded with whaleshares power down process which samest explained to the lowest term using inflation graph for simplicity.

The Meetup presentation was brought to a closure with a great delivery from MET Token founders Kyle Frondriest and Matt Winstead on Skype. Do you have a business idea and you seek the community to help you in your dream? Then join MET community it's going to be a win-win game for you.

Meet-up never completed without a time of merry... It's a time to know the participants and I met a lot of my community members (wls-africa, airhawk-project, and others)

The program was coordinated by @sussie a wonderful, sweet and outspoken lady. I will reserve my comment, but again I will say.. I love her charisma

Watch out for Whaleshares Africa Meet-up live in Lagos.

beamafricawls-africametbusinesswhaleshares
1,066 WLS
30
Sign Up to join this conversation, or to start a topic of your own.
Your opinion is celebrated and welcomed, not banned or censored!