You can reward a user's account as well as their posts and comments.

French President Macron Objects to Self-Defense to Save Your Family

redpillPosted for redpill Pod Members to comment on, 3 months ago3 min read

After a farmer was charged with murder for shooting a man after four burglars broke into his home, French President Emmanuel Macron said people should not have the right to self-defense.

In case of a home invasion, you should ask your criminal invader overlords if they would be so kind as to allow you to call the cops instead and wait for them to arrive, hopefully... 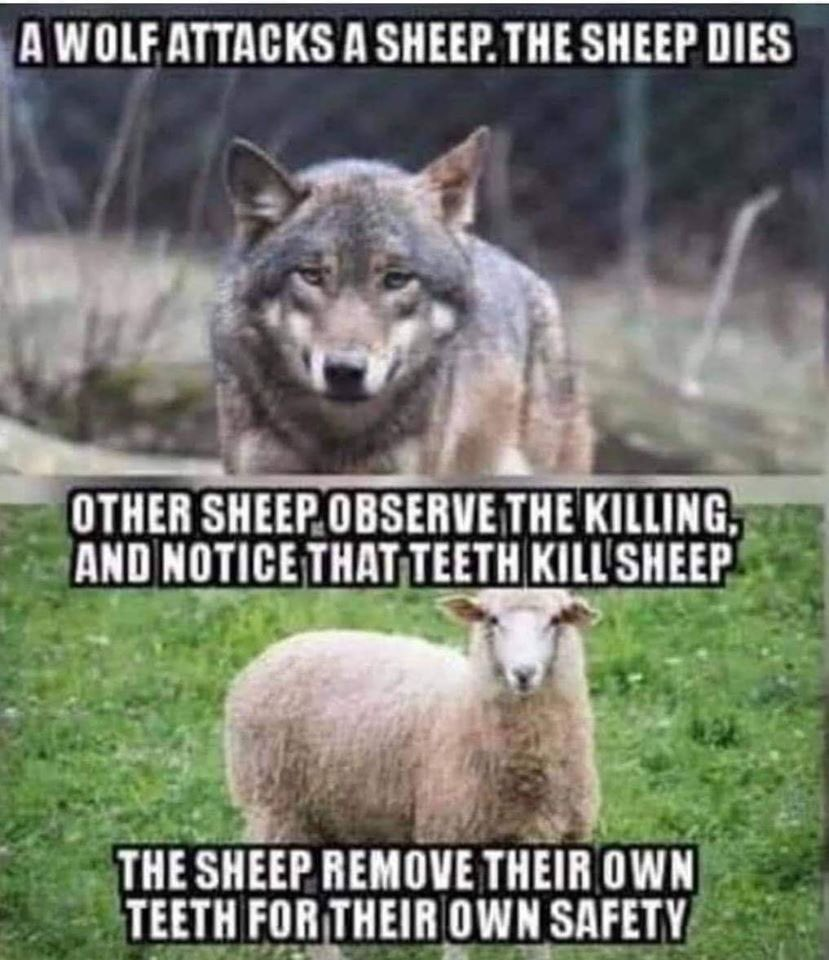 After a farmer was charged with murder for shooting a man after four burglars broke into his home, French President Emmanuel Macron said people should not have the right to self-defense.

“According to the initial investigation, the farmer fired twice with a large caliber rifle at a group of four burglars, killing one of them. The self-defense shooting took place last Friday, between 10 p.m. and 11 p.m., and the man was alone with his 3-year-old daughter at the time,” reports Remix News.

Presumably, the farmer should have just allowed the four burglars to ransack his home and potentially harm his young daughter without doing anything to intervene.

Macron insisted that the farmer should have called the police, who in many areas of France are already stretched to the limit thanks to criminal gangs of migrants youths being in a perpetual state of war with them.

So, while these sicko globalist pedo elites from Trudeau, to Biden, to Macron set criminals free with all sorts of catch and release programs, they won't hesitate for a moment to criminally charge anyone who dares fight back to defend themselves and their younglings. Because a criminal's a criminal.

But peasant slaves who stand up for themselves?! Well, they're potential domestic terror threats to the system and the powers that be!

From Kyle Rittenhouse, who had to prove his right to self-defense in court, to Mark McCloskey, the Missouri lawyer who faced criminal charges for waving guns at racial injustice protesters in St. Louis, to the Canadian truckers peacefully protesting to preserve their rights...

Taking such action is a huge potential threat to the Defund the Police State, as it could become contagious among the plebes, and is thus deemed a big treasonous NO-NO! Or is it now Refund the Police? I just can't keep up! Oh yes, elections must be coming up again...

One exception to this is of course if it serves the purpose of the global warmongers to shower machine guns on models and actresses as in Ukraine. In case it's not explicitly clear, a civilian firing a machine gun is no longer a "civilian" but a militarized combatant, regardless of how little training they have.

There's a great quote from the television series Yellowstone Season 4, Episode 5 (Under a Blanket of Red) that summarizes it best, after Kayce's son is forced to blow a hole in a home intruder with a shotgun to save himself and his mother in Season 4, Episode 1 (Half The Money)...

"Well... he's a boy who was forced to do what men do. These days, most men won't even do it, because society has taught them that they are sheep. And when wolves come, you must not fight them. You must call a shepherd. So, he feels guilt for doing something he should be praised for. A few more sweats, then Mo will take him up on the hill. Then when he comes down, he won't think of himself as a killer. He'll think of himself as a warrior." - Chief Rainwater, Yellowstone 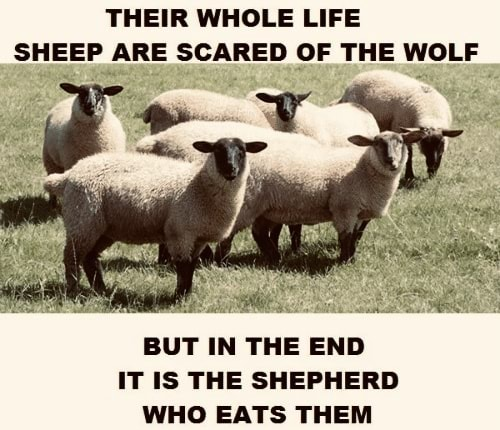