redpillPosted for redpill Pod Members to comment on, 3 months ago4 min read

That sums it up quite well. But, if you're still not convinced, here's a bunch more for you to take under consideration... 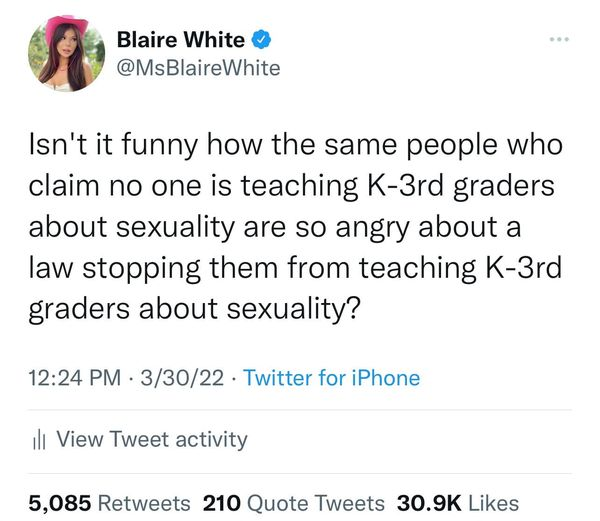 B for Bi(SEXUAL)! For 5-8 year old little children, really?!

#OKGroomer (NOT targeting kids, we promise!) Protect the Kids -- who would ever imagine such things even needed clarification??!

Governor Ron DeSantis: The bill I signed today protects Florida parents like January Littlejohn. School officials manipulated her daughter to “transition,” calling her a male name & pronouns without January’s knowledge or consent. This is wrong & today’s legislation will ensure it doesn’t happen again.

Disney and the "Gay Agenda"

@realchrisrufo: I've obtained video from inside Disney's all-hands meeting about the Florida parental rights bill, in which executive producer Latoya Raveneau says her team has implemented a "not-at-all-secret gay agenda" and is regularly "adding queerness" to children's programming.

Free "gender affirming care" for all!

Oh, really? Hmmm, this next paragraph seems a bit conflicted though, doesn't it...

Helena Kerschner shares her story about being brainwashed and manipulated into transitioning into a man, the way she saved herself from the radical ideology, and her journey as she detransitioned back to a woman...

Those who "identify" as Pan(sexual)...

Next time someone describes themselves as "pansexual", think of this... 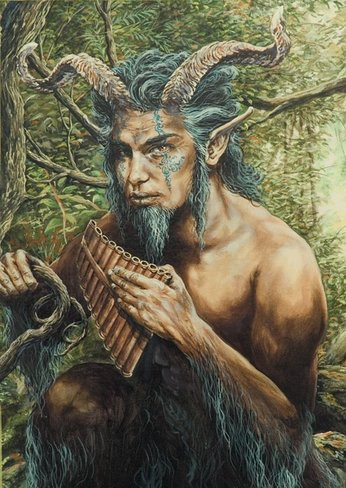 Speaking of which... what ever happened to those depraved souls hanging out on Epstein Island?

Just a heads up in case you forgot, most of these people are American oligarchs, politicians, and MSM "influencers"... 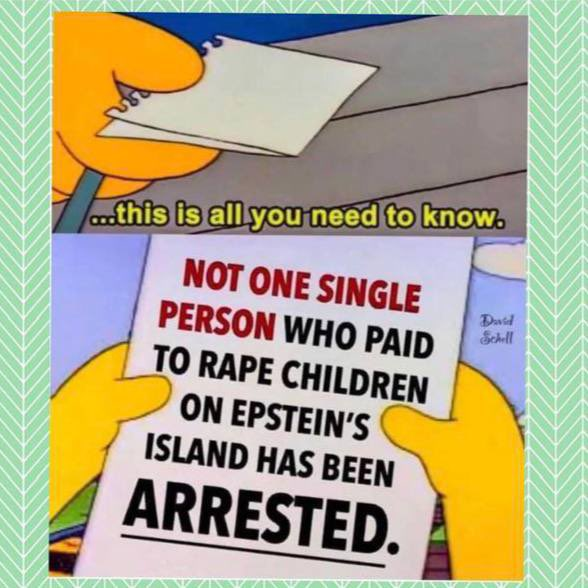 The comments were made by Dr. Stephen Kershnar, "a distinguished teaching professor in the philosophy department at the State University of New York at Fredonia and an attorney," according to his faculty page on the SUNY Fredonia website. 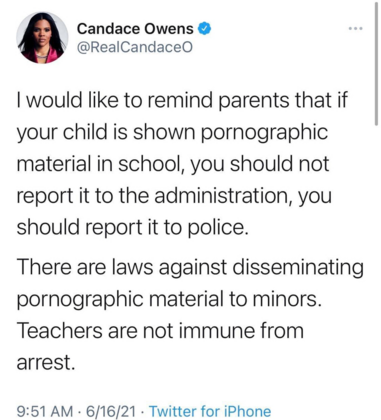 Mysogeny at its finest... 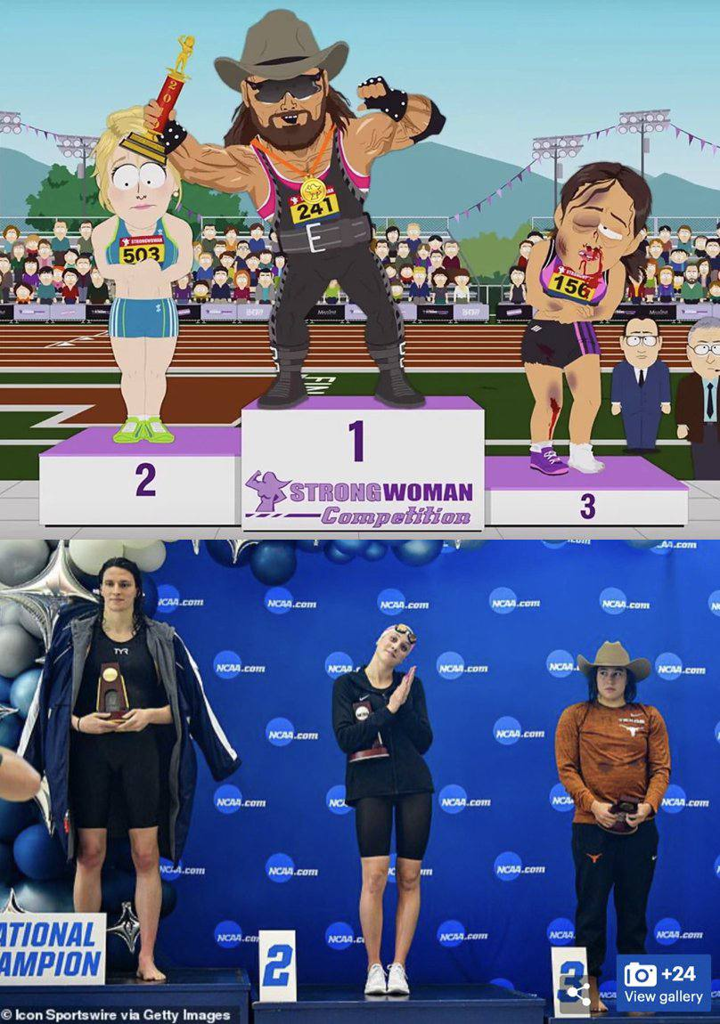 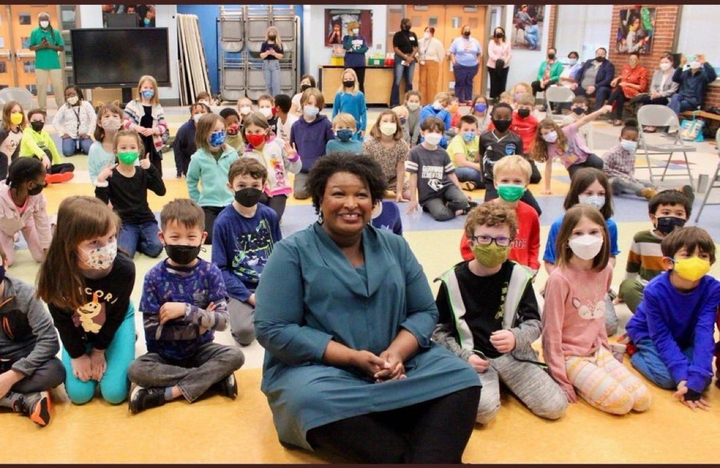 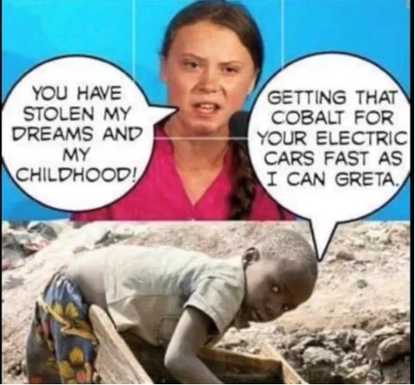 In the eight child-porn cases that came before her court, former D.C. District Court Judge Ketanji Brown Jackson heard horrifying details of “sadomasochistic” torture of young kids — including “infants and toddlers” — yet challenged the disturbing evidence presented by prosecutors and disregarded their prison recommendations to give the lightest possible punishments in each case, according to transcripts of sentencing hearings obtained by the Post. In some cases, she even apologized to some of the kiddie-porn perverts for having to follow the statutes, which she called “substantially flawed.”

truthpoliticspedonarrativestransgender
144 WLS
7 Shares7
Sign Up to join this conversation, or to start a topic of your own.
Your opinion is celebrated and welcomed, not banned or censored!