Barcelona ex-player and PSG forward Neymar Jr has been the topic of the ongoing transfer window if he will make it back to Barcelona or head to Real Madrid or stay at PSG. The decision rest on the shoulders of PSG on whoever's offer is accepted. 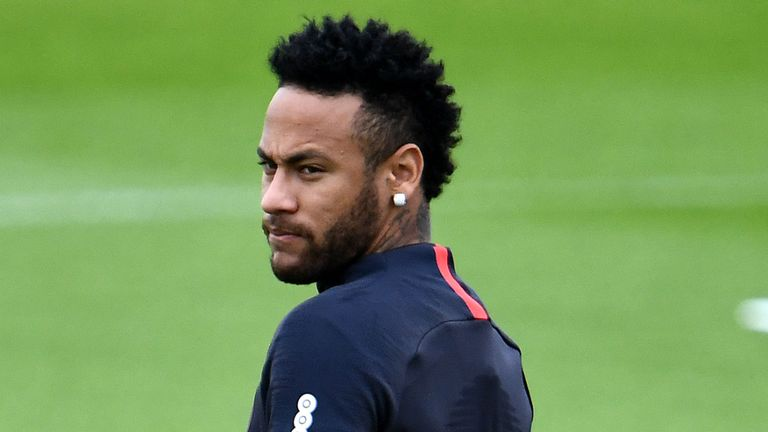 Neymar has been heavily linked with a return back to the Spanish League with Barcelona and Real Madrid fronting the offer for the Brazilian. Real Madrid are understood to have open talks with PSG over a potential deal for Neymar but it was understood that no formal and concrete bid was made.
Barcelona are also keen on bringing Neymar back to Camp Nou but are not willing to meet PSG valuation on Neymar.

However, Barcelona planned to make it players plus cash deal but things went south when PSG's target Coutinho who was expected to be part of the deal chose to join Bayern on a loan deal until the end of the season and that may disrupt the ongoing negotiation between Barcelona and PSG.

This post an original piece of mine and it was also posted on sprtshub, weku and sportstalksocial.

sportnewsfootballtransferwhaleshares
10 WLS
Sign Up to join this conversation, or to start a topic of your own.
Your opinion is celebrated and welcomed, not banned or censored!