What you can do with Algornad atomic transfers as a developers

productreviewsPosted for Everyone to comment on, last year3 min read

Every day, we encounter the need to participate in a transaction with another party. However, trusting the other party often remains a problem since people are bound to fail. To solve this, the transaction parties often decide to involve a third-party to validate or process the transactions. Traditionally banks would play that role as intermediaries. While this approach solves the problem, it is slower and expensive. One way to solve this is through programmable blockchain smart contracts that perform trustless transaction payments between two parties.

Blockchain atomic swaps is a feature on Algorand blockchain that makes the process faster and executed under 5 seconds. On Algorand, atomic swaps

"are implemented as irreducible batch operations, where a group of transactions are submitted as a unit and all transactions in the batch either pass or fail"

This allows for simultaneous execution other than time-dependent atomic-swaps such as hashed timelock transactions. Group-based transactions can be implemented en masse once according to the smart contract rules. There are some use cases for Algorand atomic swaps for developers to explore and build dapps. 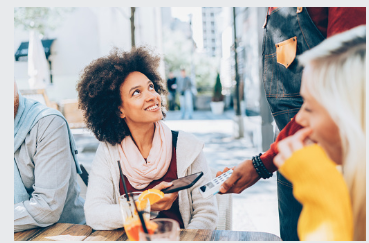 The atomic swaps feature helps to build apps that allow for mandatory group payments where the transaction is only complete when all members have paid or contributed. Imagine that 3 people want to buy a property but the deed can only be transferred to them after all parties have paid their contribution. After payment is made, the buy transaction is completed and atomic swap kicks in to exchange the assets in less than 5 minutes. 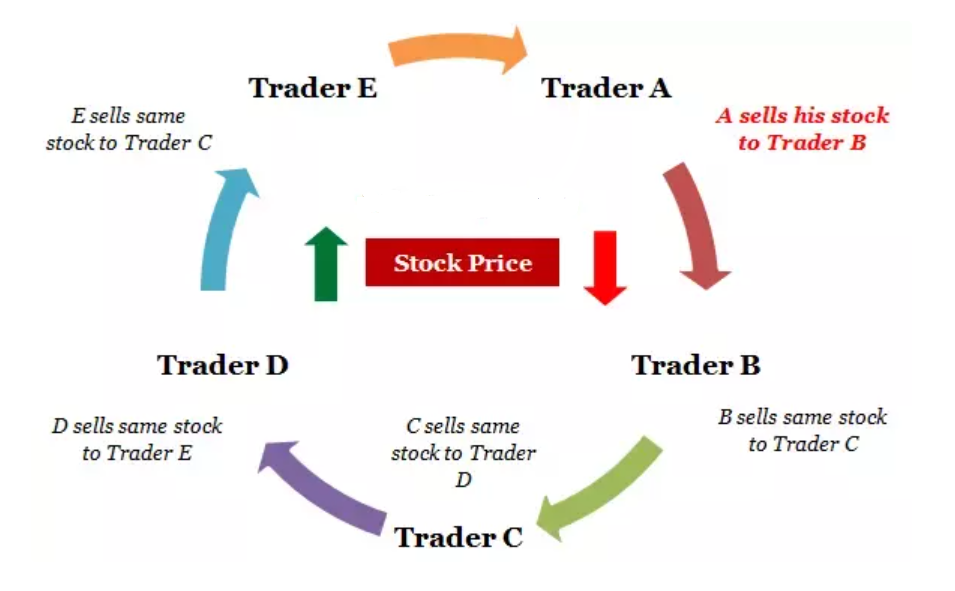 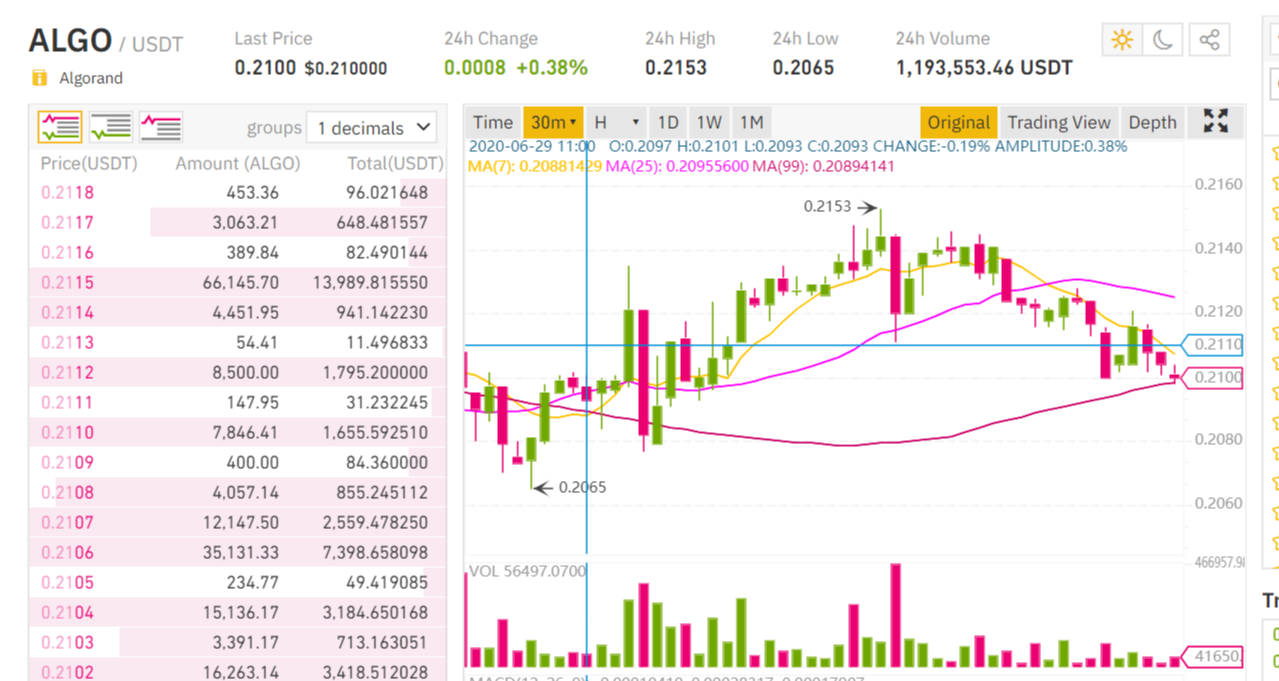 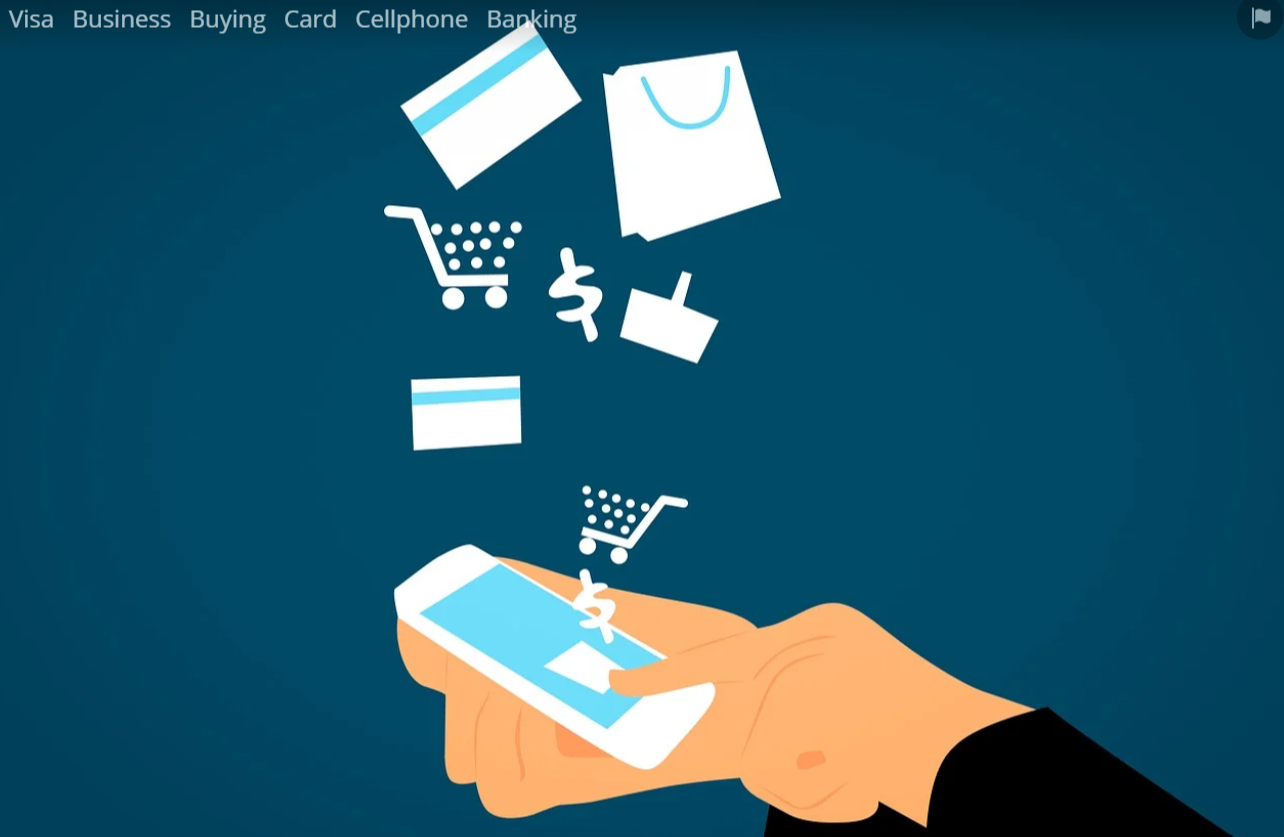 This allows a single account to make payments to multiple accounts at a go. You can also call it split payments. This feature can be used for blockchain employee payments based on work hours and employee grade.

Some of the above are implemented already and the power of the atomic swaps have been put to use. The also Algorand wallet is built on some of these features while the future possibilities are endless. For technical documentation on Algorand atomic swaps, follow this link.

algorandblockchain
Sign Up to join this conversation, or to start a topic of your own.
Your opinion is celebrated and welcomed, not banned or censored!