Effort and me. ~ Don't read

A lot of reasons people give or at least the reasons you hear down the grapevine for inactivity is the value of the token. I think that completely ignores the fact that at some point things just get fucking boring, tedious repetitive and equates to mindless activity for me at least.

I say bored, tedious and repetitive as general terms to describe something much broader; they are not precise but they do convey the general idea.

Be warned then since I think a lot of people are a bit too literal. Just because I call something a piece of shit, it does not mean it is an actual piece of shit. It might just smell bad.

It is all effort, isn't it? 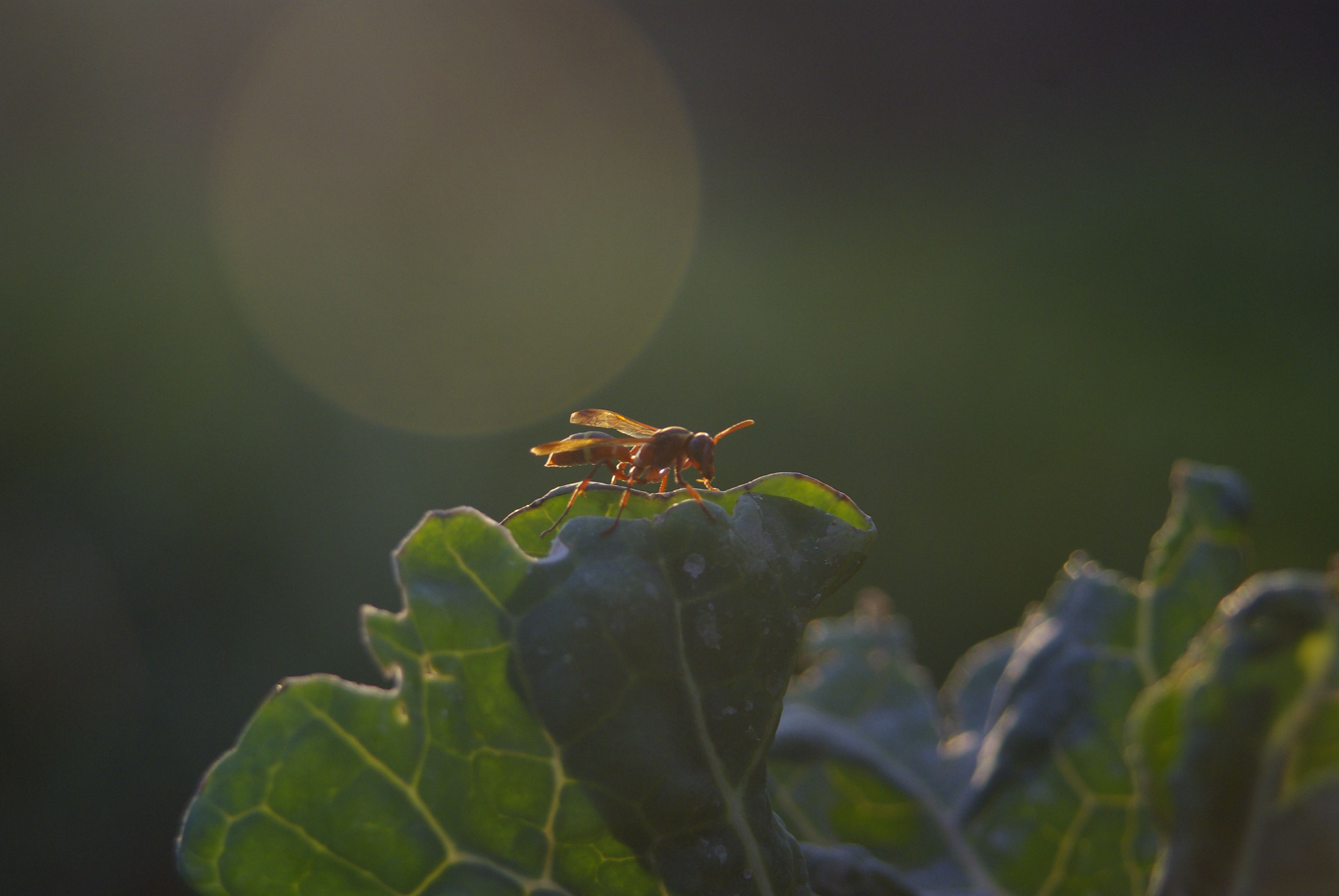 I don't mind going out taking pics, but fuck what a hassle unless you are really in the mood to try and find something different or just try to shoot the same sunset better than before.

Then there is writing things, poems or stories? Sure why not, now can I do that without having to think too much. That would be great to churn out things and call it a day. All this posting stuff is just about mood.

For me at least it is about how I feel, it is the same as when I get enough drive to actually do the dishes for the week or I might be really productive and rinse my coffee mug.

As usual, I am not really sure what the point is, as usual, it is a general thing stuck in my head. Damn have to wipe the blood off the wall again. Nope, it is still there.

Maybe if I break it down.

I really thought the above list would be longer but I guess not.

Why I mentioned how I am is to highlight maybe one type of person on the chain, with so many "creators" I suspect the platform needs to do a bit extra work on providing ways of content discovery. The moment the created feed was removed the most common way to "stumble" upon things was also removed.

That kinda brings me to the case of consumers while racking my brain for an alternative word because I hate that word.

The other kind of person is the resiliently consistent everyday poster, be it pictures to music. They just do their thing, and I guess it is nice that people know what their thing is. That is also the closest resemblance to what you will see on YouTube and everywhere. The consistency of producing predictable but different content?

Regardless of that, I am not too interested in the posting but what happens after that. For me at least I then take the time to go tip and comment. It is a sort of marketing slash obligation thing seeing as I took the time to create a post then I can take the time to explore.


Fuck this is roundabout

Anyway, the consistent poster is obviously what we see most since they post, right? We see the same things day in and day out from the same people. At face value that sounds really bad, and that is why you do need to judge for yourself what you think this person is about.

Although content discovery is not completely dead it sure is not made simple, add to that a focus on very specific topic groups being the most visible with a very small active userbase and you basically have a sausagefest. Given everyone identifies as male and for my analogy to work. they do. You are all dudes that post dick pics now, ok.

So onboarding anyone would be a case of babysitting the fucker which makes it a damn hassle and again that is effort. The only way I see onboarding being a worthwhile pursuit with less negativity is if the site can speak for itself.

What I mean is that there needs to be better feed recommendations and content discovery. There needs to be the assumption that people are consumers and not creators. Ironically optimizing discovery is a benefit to the creators anyway, finding ways to promote what is good is in everyone's best interest.

This needs a database with some structure which the chain is not so true that is not an easy task to then start indexing, ie. Hivemind does this for steem and that took them some doing and is yet to be implemented in any meaningful way. I think Steempeak uses it the most.


But we have pods and stuffs

I did mention the small userbase right? Tags are nice and pods are good but for everyday users and maybe I am projecting but I don't see those as main features. I see those as strengths. The main feature is coming in, making a post, tipping someone, claiming a reward and if only easily finding some stuff you did not know you liked. Once you are in it then you go: "Oh look a group that does cool stuff, let me join that."

Interests are good for reducing clutter and let's just call them what they are, tags, they are just tags which this specific interface has decided will be the main ones. It points to a whole lot of specificity and removes the baseline of general discovery which is a negative thing.


Ok I think I am back at effort

Not making Whaleshares easy to explore is effort. It keeps me in my feed which then gets the same stream of content and no matter how good the content is or how much I like the person it breeds tedium and depending on my mood causes me to go out and explore labouriously or just log the fuck off.

Clearly I am not doing my part then. I want tips right? So I must go out and do the effort to find new people to tip me and I just will have to keep tipping those that post anyway, every day... or just claim my daily reward and log the fuck off?

What is my obligation?

That is effort. Due to the site being the way it is and hopefully the majority having the general existence of the platform in mind, not just the damn coin. That makes my obligation a lot bigger than what I am actually comfortable with. Not everyone is a heavyweight in maintaining an active community like @merej99 or just a heavyweight like @profanereviews , ok he is also big on community and growth.

Mmmm if you have the stake yes.

That actually raises another point where an alternative to tipping might need to be considered. It is not realistic to have the only means seen as a positive feedback loop be monetary. I think it affects the perceived value and forces less interaction since who the fuck wants to comment a post without being able to like it or something?

Forcing people to feel like paupers by having to say they aren't able to tip or some shit?

... I am tired now and there is still so much to ramble about.