Whaleshares is more about engagement than any else.

How Did THIS Get Caught In My Cast Net? 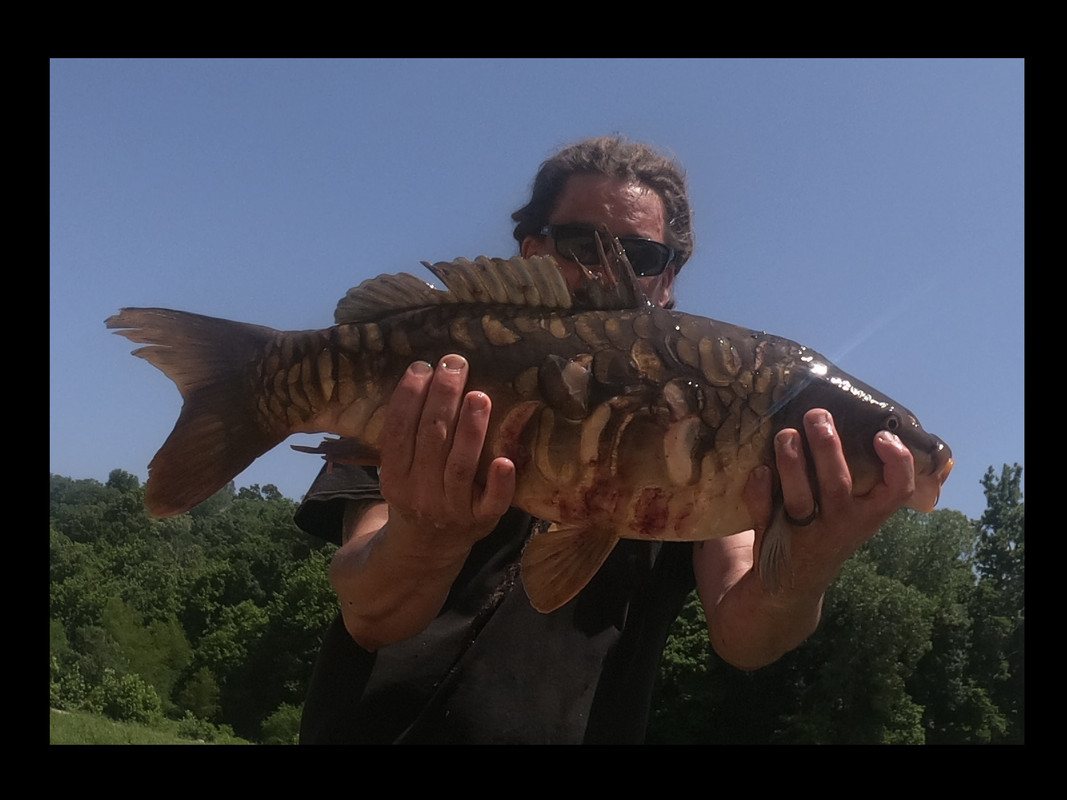 I did not expect this!

I was trying to cast net some bait with my boy Bugger. While at the spillway, I did catch some little baitfish, but even more was captured in the net. A few bass were caught, but these were not baitfish and had to be released. Then, something bigger ended up in the net, and it was not a little minnow. Somehow, I managed to catch a Mirror Carp in my little cast net. Check it out and enjoy the show!

How Did THIS Get Caught In My Cast Net? - VIDEO

Check out our Etsy shop

lifefunanimalsnaturevideo
Sign Up to join this conversation, or to start a topic of your own.
Your opinion is celebrated and welcomed, not banned or censored!