The more Whalestake you hold, the higher your Daily Reward will be.

CHECK OUT WHAT MY BROTHER FOUND! 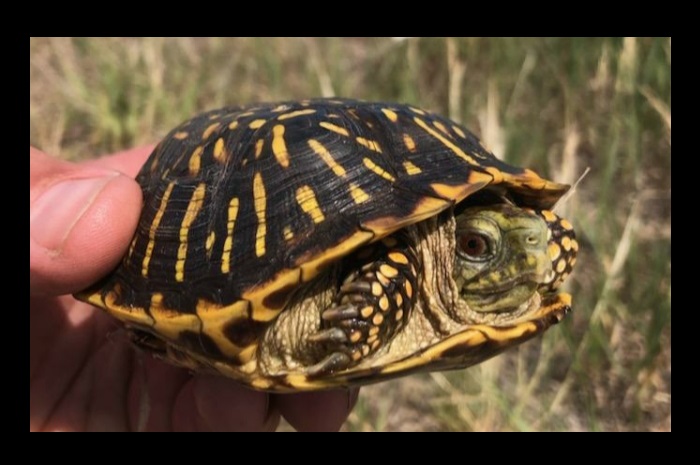 One of my brothers ended up in a different state recently. While he was there, he encountered this beauty, but he wasn't sure what he had found. He sent me a few photos asking for an ID, and I immediately recognized it as a box turtle, but I wasn't sure of the species. If I found it in my area, I'd call it an Ornate Box Turtle, but I did not know if they were native to the state that he was fishing in. After a quick research session, I realized that the Ornate Box Turtle is a very common species in the state he found it in, so my guess was correct. Here's the photos he sent me. Isn't it a beautiful creature? Enjoy the photos! 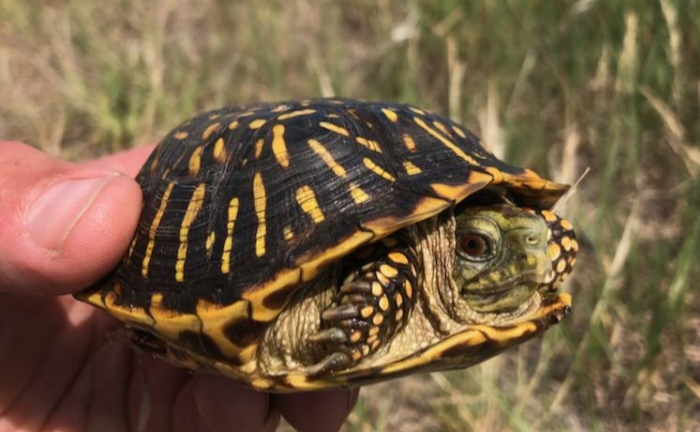 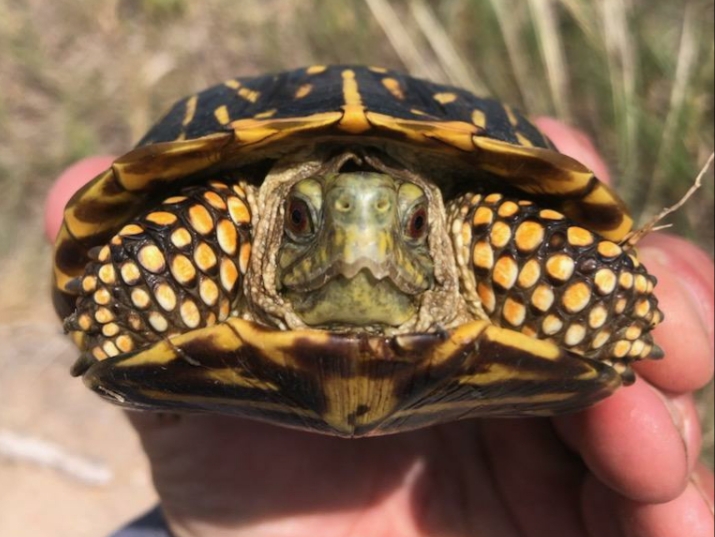 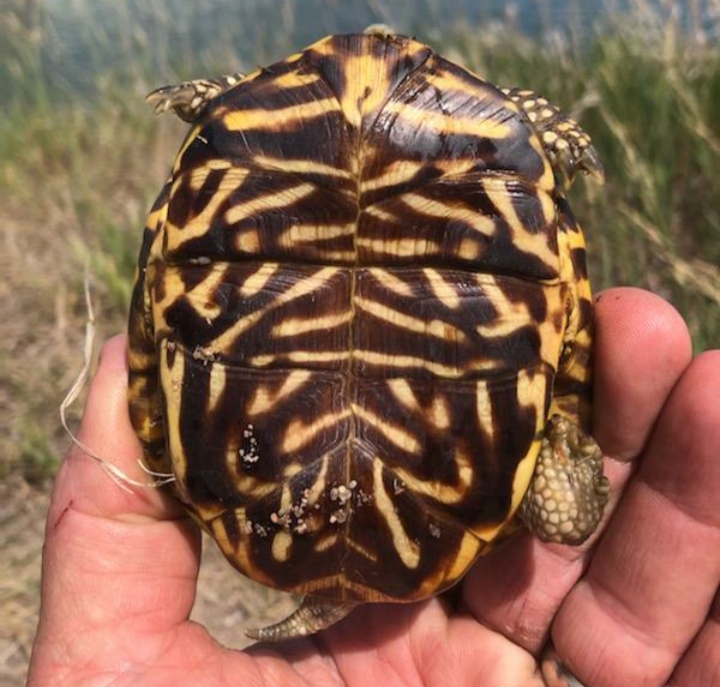 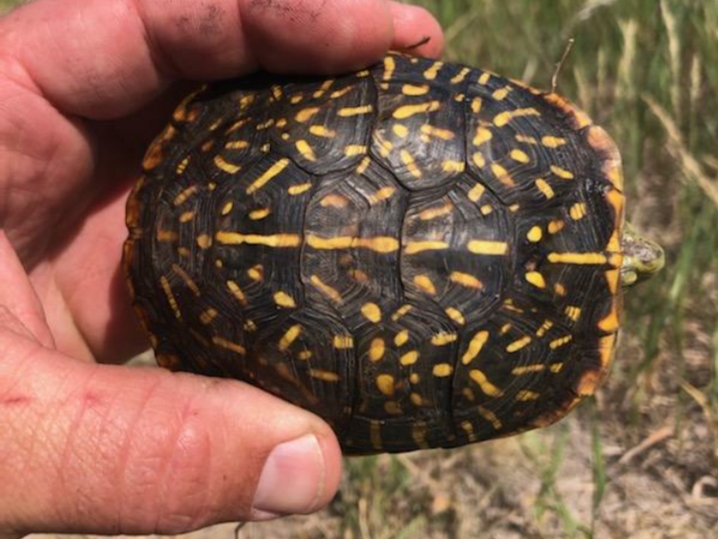 Check out our Etsy shop

natureanimalsphotosanimalphotoslife
2 WLS
1 Share
Sign Up to join this conversation, or to start a topic of your own.
Your opinion is celebrated and welcomed, not banned or censored!