I love answering these questions because they are fun and it's a way of opening up to people to know the man behind the handle. I like adding a bit of humour to it too. I can be very playful too. Let's get right to it. 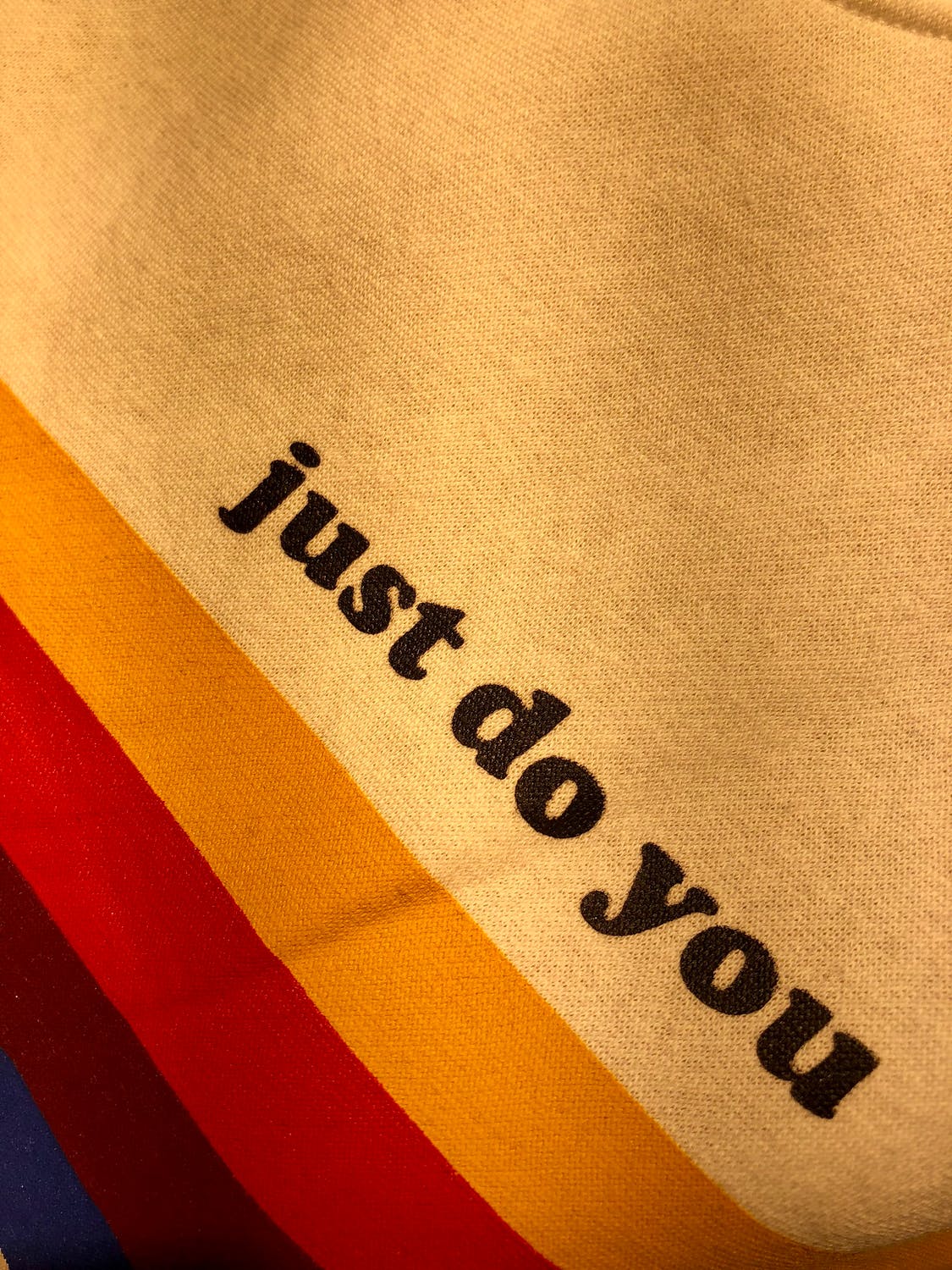 This is tricky and most of the time, I overlook things. Just because I didn't say anything doesn't mean I didn't notice. I don't like drama because I feel it's sometimes stressful. There are times when I want to get even especially when I notice the person in question is trying to play smart. When people lie or try to play smart with me thinking I won't notice, I find it insulting because it means they think I am dumb enough not to notice. Revenge they say is best served cold. They also say that revenge is sweet. Therefore I can conclude that revenge is Ice Cream. Sometimes I get even because I want the person to know I'm not an ordinary person...I noticed, I just chose to overlook it.

2. Have no internet or no phone.

These are two tough choices. My phone is my office and it comes alive only when I have internet active on it. I've uninstalled most games on my phone that's why I called it my workstation. I don't leave my phone lying around in the house because my daughter might grab it and drop it. Would I now beat her mercilessly over something I could have avoided? Never. To avoid stories that touch, I go around everywhere with my phone and sometimes Mrs gives me the look but I've explained many times 🤣🤣😂. Well, she knows better now because she has changed her pouch and screen a few times now.

So, I think I would prefer no internet as long as I have my phone. I would just see it as my offline mood. I would keep drafting my articles with my phone since there is no internet.

3. Be invisible or read minds.

As cool as both traits are, I want both but I know I can't have both, so I'm sticking with reading minds. I would love to be invisible, you know...go to places no one would see me but I love studying people and that involves reading their expressions as they lie to me. So, imagine being in someone's face while reading his or her mind without their knowledge...seeing how their mouth says something else and their heart says different. I want to see that expression and laugh deep inside. I enjoy making people feel guilty when I know the truth. I just go along while dropping traces of hints by dancing around in circles.

Reading minds means I can have access to hidden thoughts and ideas which would take me to places I would have loved to be if I were invisible. So, it's a double win also for me with reading minds just as being invisible is a doubt treat too...but I want to be in your face while knowing your hidden thoughts.

4. Be able to rewind time or be able to pause time.

I once wrote about going back to 1998 before we lost our sister and pausing the time. Pausing the time means I would go back and live in that moment without moving forward again. Yes, I said I don't mind going back in time for that but with this other option of being able to rewind time, I think I would take it.

I want to rewind and go back to those moments so I can make certain decisions again. I have so many things I wish I had done differently and so many choices I made which I would give anything to have changed if I had a second chance. Rewinding means I can choose a different outcome and that's the kind of rewinding I want. Do things differently and change certain things I wish I had changed. If those decisions lead me to unpleasant ones again? I would keep rewinding till it's happily ever after 😂🤣😂🤣.

5. Breathe underwater or be able to fly.

What's my purpose or what am I trying to achieve by being able to breathe underwater? Trying to compete with the fishes or date their mermaid queen? Nah. I wasn't designed to live inside water so please, I want to fly. I don't need a passport, I don't need plane tickets, I just want to fly away. The first line of duty is to fly away from this country and I would do it without thinking twice. I will be sending them my prayers from whichever country catches my fancy that I might have flown to.

Being able to fly means I can decide one day to leave a lot of things behind and I like that. I won't be constrained to one place since I have the option of flying. Sometimes you want to be alone all by yourself...so I would fly to a resort when no one is around again and enjoy my time alone with nature.

6. Have one wish granted today or three wishes in ten years.

I'm never the lazy type so a million dollars now would be put to good use than 3 million dollars in 10 years. I would have gotten more than that before then. So, I want my one major wish granted today because I know with that wish, I can create the kind of world that would still be relevant years down the line.