Water Off The Duck's Back, II.

A lot of people have caged themselves into the bracket of what others would say or what they have said. Life would either bless you or bury you. It's not what others say about you that matters but what you say to yourself when everyone is done talking. As long as you have a clear conscience enough to sleep at night, whatever anyone says to slander you should be like water off the duck's back. 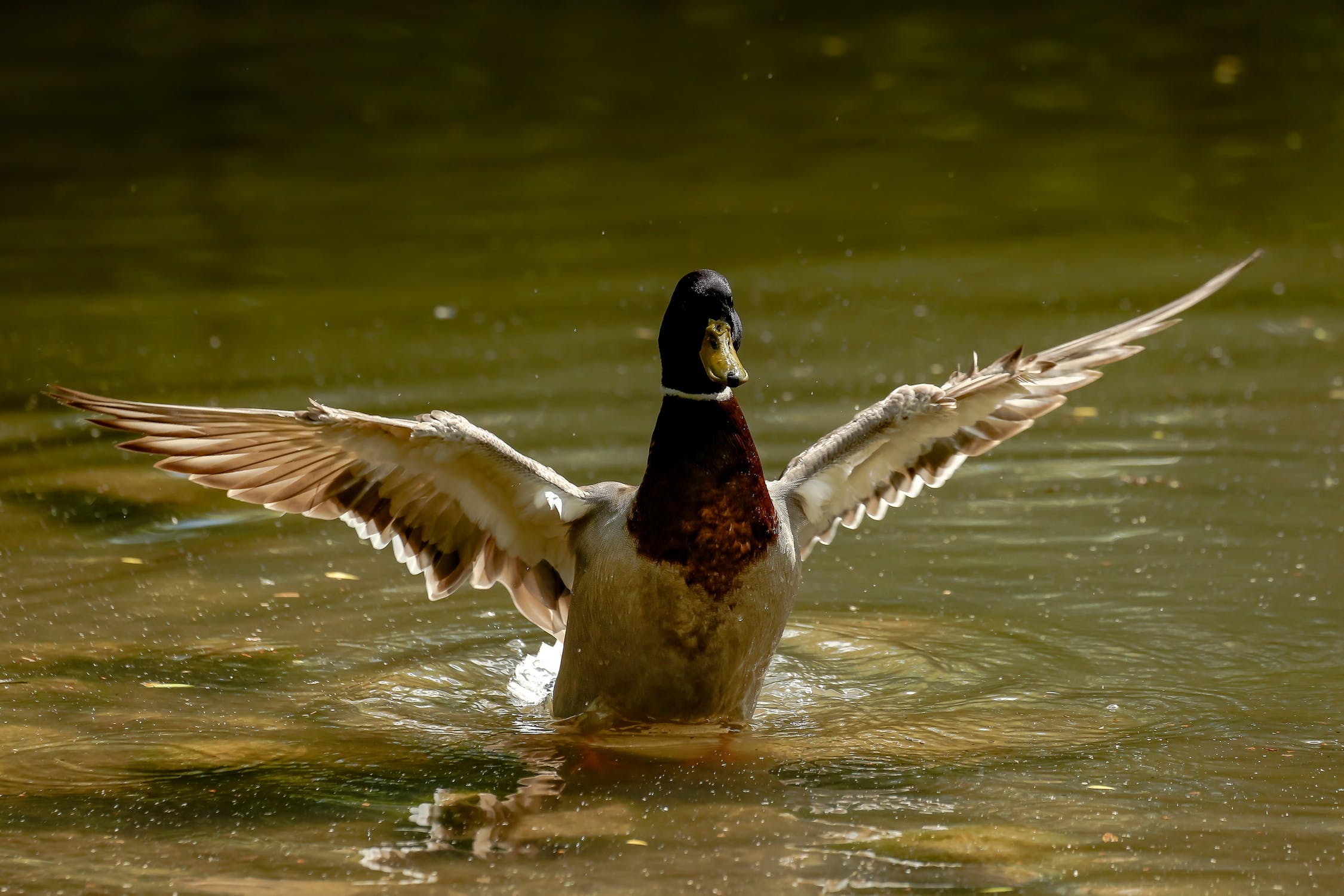 Water off the duck's back means whatever they throw at you won't go skin deep. It would be brushed off and you won't let it determine who you are or punish another unjustly for the fear of what others might say. Your good deeds, a lot of people would read meanings to it. It's natural because most people judge you based on the things they would do themselves. They see you help a lady, they think it's because you want to bed her...that's because that's what they would do if they were presented with the same opportunity or it might be because that's what they have been used to seeing around. So, why should you live your life in the reality of what others think? My reality is my reality, your reality is your reality. It doesn't mean I would always be right as long as I leave room for improvement, I am good to go.

Forget all the things they have said about you. If what they said is true, try and work on it. You don't need to try and impress others so they would see how you have changed. Learn to grow silently and be intentional about your growth. If what they are saying isn't true, why do you feel the need to feel bad over those people that their opinion doesn't matter in the grand scheme of things? I don't know how I am wired but I've stopped trying to live for the approval of others. Whatever you think of me, it's okay as long as I know what I think of myself.

I saw how my dad gave himself to others. I saw how a lot of people troop in to ask for help - family, friends, strangers and when he died, they didn't only keep their distance, I heard how a lot of them said they were not helped in any way so why should they grieve? That's humans for you and ever since then I've grown a thick skin and I know even at my best, those who would hate me would still hate me. My conscience, my intentions and my growth are all the things that matter to me so whatever anyone says is water off a duck's back.

The true beauty of humans is the ability to grow. We should never become like those who hurt us. A lot of people would stay off helping others just because they saw how their father was betrayed but we don't have to burn the bridges because someone found it worth spitting on it. It might be a closed road for that person but what about others whose lives depend on it? Help those you can help, be the best you can be to people without coercion but with the willingness of heart and whatever anyone says about you in the negative, let it be water off the duck's back.