Now That The Season Is Over, II. 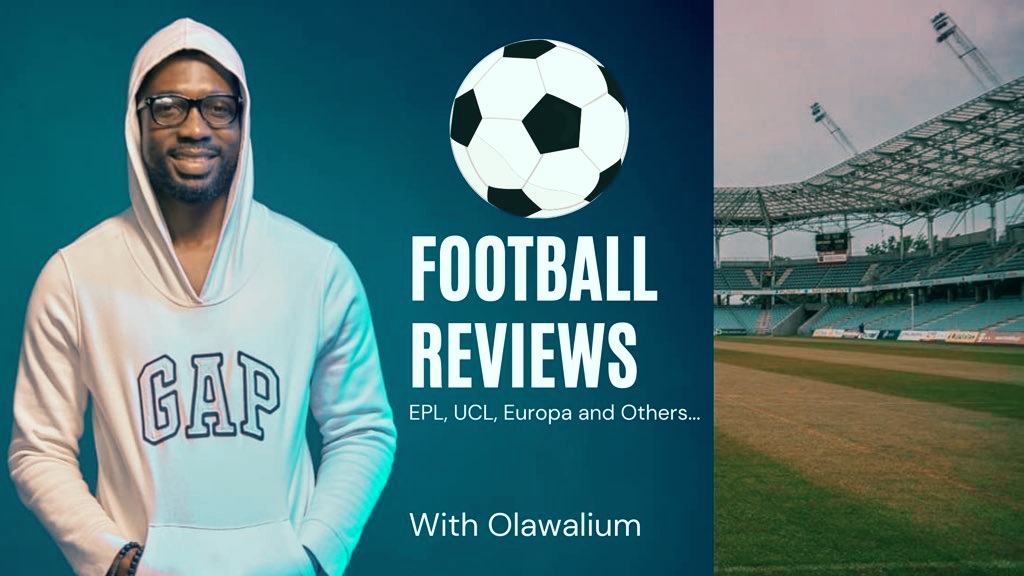 This is the second part of the series I started a few days ago. Giving an insight into how the season went for every team and a suggestion into what they should add next. I'm just focusing on the major teams or the teams I find interesting. I've spoken about Arsenal, Chelsea, Liverpool, Manchester City and Manchester United.

It was a mixed season for Tottenham and despite missing out on Cup glory, they would be happy with the way they ended the season after pipping their North London rivals to the top 4 they have held on to for so long. Getting one over your rival always adds a nice ring to it. Personally, I expected a lot from Conte ever since he took the reigns at Spurs and he is one of the major reasons why I enjoyed watching Tottenham more now. After being doubted earlier in the season, he managed to end the season in 4th which is good.

There is no doubt, that he should be backed in the summer for transfers. I think the two most important things Tottenham can do would be to convince Harry Kane to stay. We know the debacle of how he almost joined Manchester City but the deal was pulled off which affected his form earlier in the season. Now, they need to convince him to stay because they cannot afford to lose him. His partnership with Son thrives so well and it would be shameful to lose that.

With Real Madrid missing on Haaland because of Mbappe and now missing out on Mbappe altogether, they might set their sight on Harry Kane which is why they need Kane to stay at White Hart Lane. Another thing they need to do is find a way to buy Kulusevski on a permanent basis. They have seen how good he was this half-season for them and it would be unwise for them not to take him permanently after seeing how good he can be.

They need a strong attacking midfielder that would form a triangle with Son, Kane and Kulusevski. We know that when Son and Kane aren't playing well, Tottenham struggles. With two strong holding midfielders providing cover for these four players, I believe Tottenham would come good especially with their presence in the Champions League now. They need more players they can call upon when needed.

I have said it and I would say it again, West Ham already overachieved this season. I really admire David Moyes and I think someone already spoke about how impressive he has been for West Ham. His decisions have been spot on and they had a great run in the Europa League as well. They are back in the Europa League again and they have to learn from the lack of options they have this season. Playing in Europe means they need more players. This is why their league form suffered at some point because they couldn't keep up with Europe's commitments.

They have exciting players and it would be great to find another replacement for the departed Nobel and also another striker with the presence of Antonio. Bowen had a wonderful season too and they can hope he would continue next season. They can get 4 new players across the board which would serve as a huge motivation for the team. I feel they can have a decent run again in Europa League next season while pushing further up the table as well.

I don't know what happened to Brendan Rodgers and his men. I can say Vardy being out injured must have played a part because we all know how good he is but they got a decent shift in Daka and they still have Iheanacho. Things just didn't quite work out for them the way they would have wanted. Left to me, I would say they are a decent side. They are good up front and with Tielemans and Maddison, they are not short of attacking options. Maybe a major addition in the middle of the park would be nice. Evans is good so is Soyunchu...but having an extra new signing in that department won't be bad if I am asked, I think maybe just a midfielder would be nice.