Not As They Appear...

olawaliumPosted for Everyone to comment on, 3 months ago6 min read 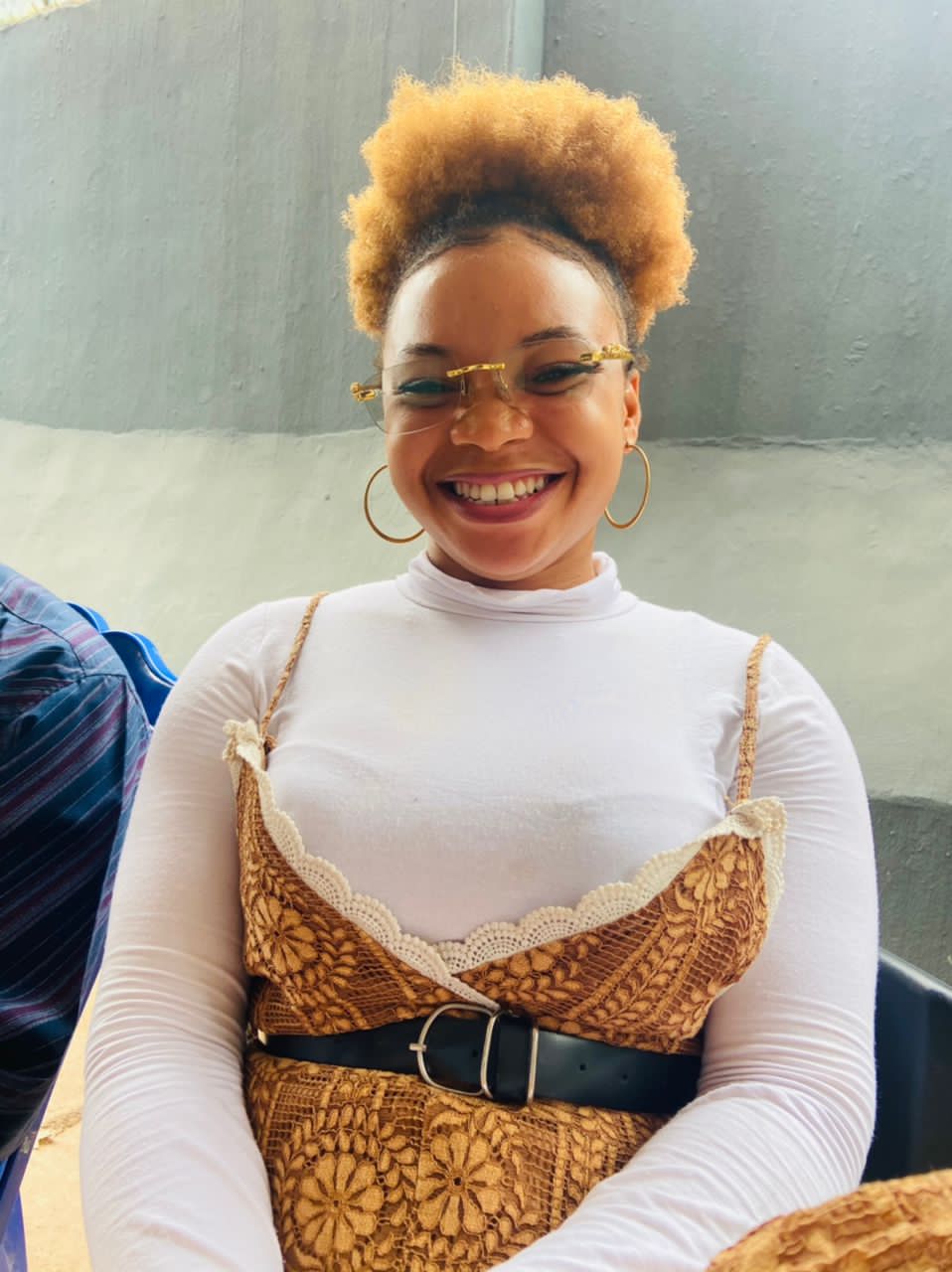 We live in a world where we judge things based on how we see them. The truth is, some things run deeper than they appeared on the surface. We are always quick to assume things than look deeper. We are all guilty of this and that's why I love the approach of Jesus in the Bible.

Jesus met with a blind man as written in Mark 10: 46-52. Everyone can see that the man was blind, Jesus can see that the man was blind and yet, Jesus asked the blind man what he would like Him to do for him. At first, if a Nigerian was nearby he or she would have probably said, "Haha, Jesus, shey you dey whine the man ni? - meaning... "Haha, Jesus, are you teasing this man?" But no, Jesus wasn't teasing him, Jesus ask that question even though it sounded somehow but Jesus had His reasons. He is the all-knowing anyway... So there was a reason why He asked what He asked.

What you think is important to everyone might not be as important as you think. You might think someone is desperately in need of a car but to that person, other things take the center stage and it's sometimes wrong to assume without asking. Jesus knew the importance of asking before jumping to conclusions and that's exactly what Jesus did. Very smart... Absolutely smart.

The blind man might have a dying son somewhere. The blind man might have a family member plagued with even more severe sicknesses. He shouted have mercy on me, but it doesn't mean he's the one in need of it because as a father, you can say the same if you need help for your child. Jesus didn't assume what was needed. To tick the right boxes He asked. He obviously knew the man might want to ask for something different than what was obvious. 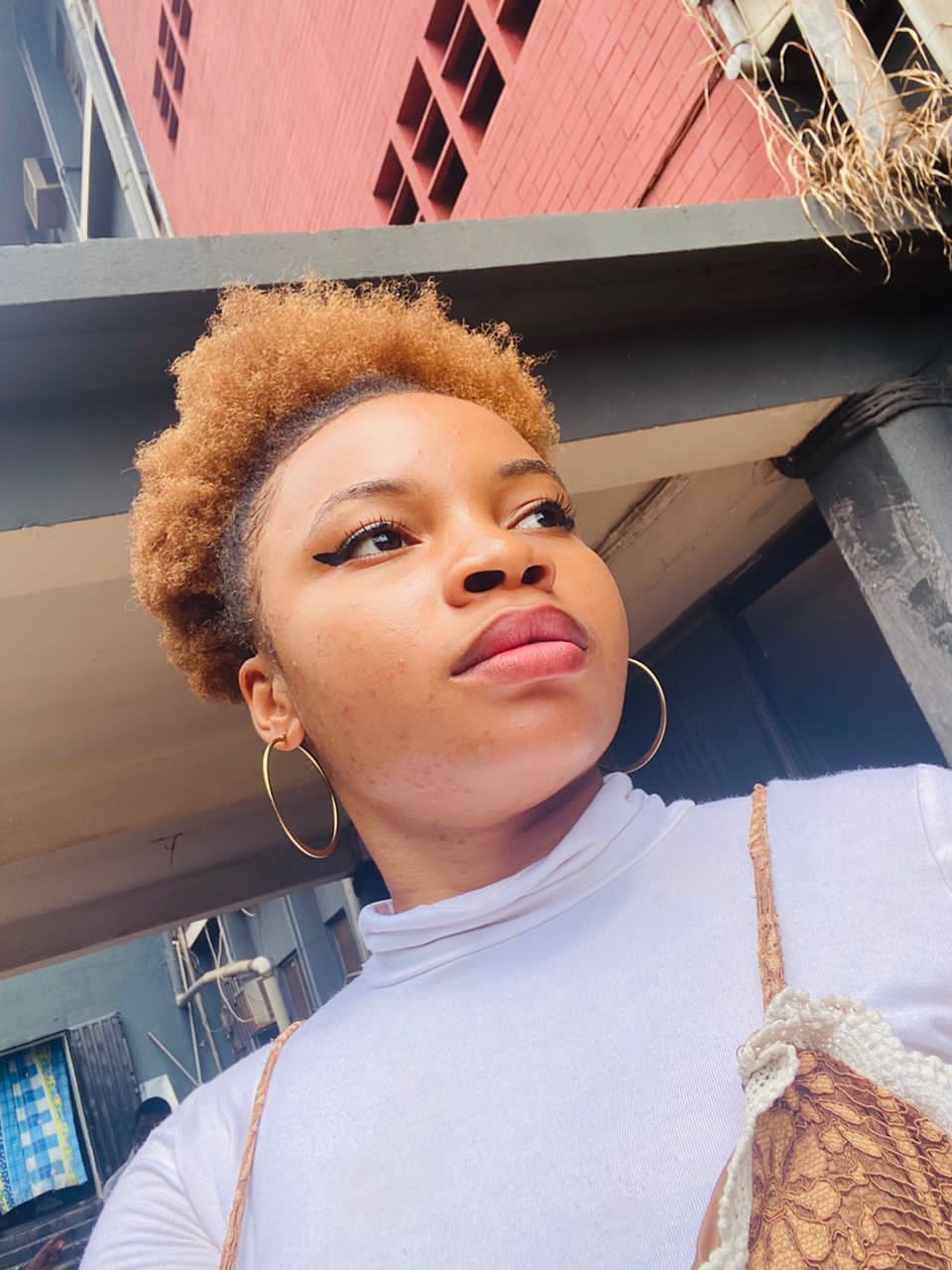 It happens to us as humans that we see all that glitters and we feel all is well with people or when we see someone struggling, we think that's the only struggle in their lives. That rich man you think is enjoying the best of his life might have a child on life support which he is pumping money into just to stay alive. That beautiful lady you think is blessed with the best of shape and living the big girl life might be silently praying to have a child of her own without adoption. That handsome guy that is tall and built which is most people's spec might be struggling with depression but no one would know because they are only seeing the total package through his physique. That brilliant chap that everyone adores might be a victim of domestic abuse somewhere at home but who knows?

There are so many things we don't know and can't know unless we ask questions and those concerned are willing to open up too. We need to stop assuming all is well with everyone just by what we can see. We need to stop making conclusions because we feel the need to be right. Sometimes it's okay not to understand everything but humans, we always want to understand everything and be the one to figure so many things out. The time we use in analyzing other people's lives can be used for something more productive. It's okay not to know everything because there are some things buried beneath the surface that we might now know.

Jesus laid the example by asking the right question, "What do you want me to do for you?" Even though it was obvious that the man was blind and would be in need of regaining his sight. It's time to stop assuming and start asking questions because you never really know what's important to others. Only those in those shoes can tell you where it hurts. 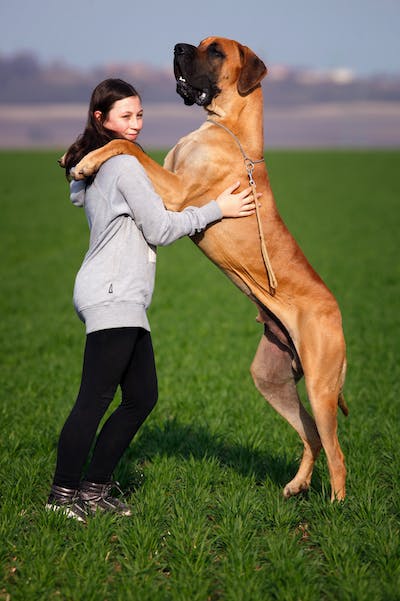 We live in the days where loyalty can be bought with just a cent
As long as they go with the highest bidder, they don't care about the dent
This is not peculiar to a particular gender, it can be the lady or the gent
Nowadays, anyone can buy anyone over, even a life is for rent
You can walk on knife edges for someone and traps for you would be sent
You can stay loyal to a lady while she's getting some from another
You can spend your last penny on a guy while he's doing giveaway with another
Relationship has now been overrated that there is room for possible asunder
You will catch a lot of people in the act and still they will throw you under
They would tell you what they are lacking with you that makes them commit the blunder
They always have excuses for their actions after
But would stay silent prior through the process
I saw a guy heading to a girl's place with flower in his hands
Another guy was with the lady with her hair in his hands
I've seen a lady clear out her account for another guy
While the same guy was doing a big boy for another girl, that sly
It's not about the gender but about the person I have to say
Most people are in a relationship for what's in it for them, nothing more
Which is why it's easier for them to switch to the highest bidder
Money now rule most relationships and not the quality of the heart
That's why they would rather go for the so-called "bad" boys and girls on earth
Loyalty is now for rent for anyone who can afford it
Only those with compromising grounds have theirs on sale
They are forever locked up in that world and they determine the bail
The more you get to know some humans
The more you get to admire your dog