Supply a link to the source page (not Google search), in case you use images that are not your own.

Let's share ideas; What are ways one can grow on here. (Suggest any way that has worked for you) 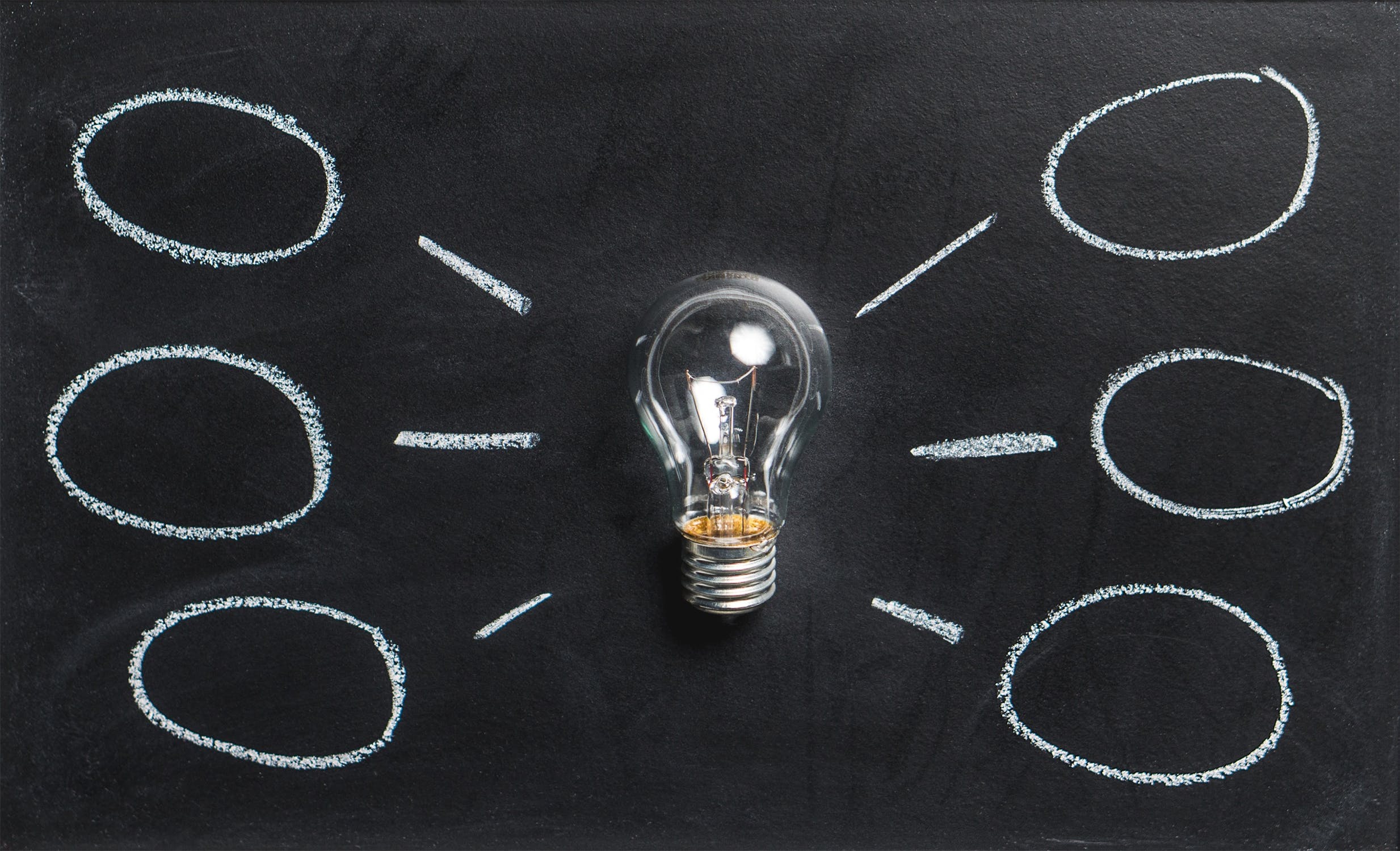 The only way to grow which I have deployed over the years is through quality content. They said that a goldfish cannot hide. Quality content should come with consistency because no one wants to engage those who drop the ball. I am always intentional about my posts and this has helped me over the years to attract amazing people.

Another way I would suggest would be through quality engagement. I don't know how people can make a quality post and won't engage those who took out time to give them a comment. It's disrespectful and I would never do that. I make sure I reply and also reward the comments. Anyone would go to where they are appreciated rather than where they are tolerated. When people see the value, they want to engage and when they engage it's only natural to reward it and that's what I do.

Engagement also goes both ways because you can't just engage those in your comment section without going to their posts as well. The value should be reciprocated and this way it keeps the system working.

Would you prefer to work by yourself or work with people? Which is better for you?
It depends on the situation and the task. There are times I would want to do it alone if I notice those around me are slagging off and I've tried to encourage them to do it but they won't. There are times I know my limits and won't want to delude myself. I prefer to work with others, feed off ideas and let us all bring out a masterpiece. I've always been a team player and would give my best to what's assigned to me.

I read a post from someone who lamented about the lack of support from her teammates. I asked her to engage them, and give them a task they should do to keep them busy. She did all these and yet they didn't turn up. She appreciates getting better scores since it's school work and she went ahead to do everything herself. These are exceptional cases and it's what I would do in that given situation as well. I am a team player but when you want to drag the work to make us all look incompetent, I would rise to the occasion and save face.

Imagine a life without the use of a phone? What would you be busy doing if phones cease to exist?

I would be writing in higher education notebooks. When I was in secondary school before the phone came, I used to write in higher education notebooks which I still have today. That was before Econet came in 2002. I love writing and without phones, I would be scribbling down my thoughts. I came across my old higher education joined together recently. I have two joined together and I was happy to see the notes and my thoughts written down once again. Without phones too I would still be writing my love letters. I wrote quite a lot back then and I had one pen pal in another state (Kogi State) by the name of Ruth Luga. She stopped writing and that's because the phone came. I would have still been in touch with her without phones. She even sent me her pictures back then too. I got myself a fancy notepad that makes my letter look so lovely. I miss writing letters...people nowadays don't even appreciate that anymore.

Working from home, what are the funny challenges you do have?

It's a scam. Working from home is never as easy as it sounds. When I was working at the bank, I was so excited about working from home when covid happened but it was more stressful than I thought. We would have meetings as early as 7 am something we don't have when we go to the office. This is because they want to be sure you are awake and not lazying around. I would close normally by 5 pm at work but I see myself working till 10 pm working from home. The only difference is I am not paying transport money nor am I buying food from a vendor but it's more stressful.

I am indifferent about this but I must say that I don't want it banned. I've been saved many times by street foods even though I prefer eating junk sometimes and simple meals at home. To answer this, no, I don't want it banned. Yes, there are risks involved but when you are hungry, even bitter food tastes nice. There are so many people who only feed on this and banning it would cost them arm and leg.