Be the supportive user you want others to be.

Importance of Diversification on an Economy. 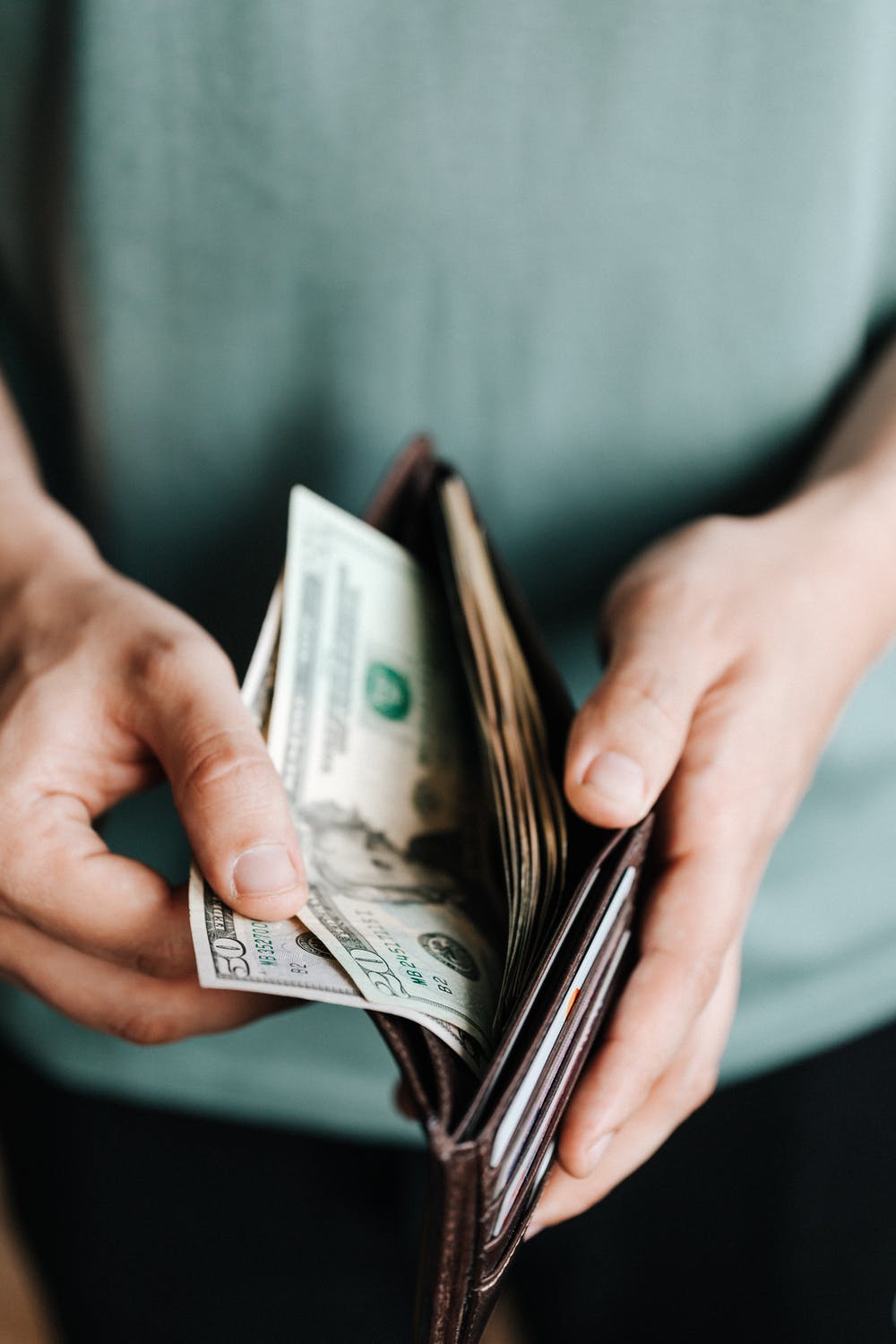 This is one of the many topics I love writing about just like last week when we discussed money. The economy is the pillar of every nation and once the economy is struggling or crawling as with many underdeveloped countries, the citizens are the ones to suffer a larger part of it.

For the economy to be fully developed, they would need to understand the importance of diversification and Nigeria as a country is suffering so much because of our overreliance on oil. Nigeria is blessed with so many natural resources but we have neglected so many of them in favour of oil. If only we can use the money from oil to develop other aspects of the economy, then we can see a sustainable improvement in the standard of living for everyone, even our foreign reserve would be boosted because we would have arrays of products to ship into the international market.

This is a win-win situation because the value of the Naira would also increase but nothing is being done regarding this which is why we are suffering as a country and the economy of Nigeria is not what it should be.

We are blessed with coal, timber, bitumen, natural fertile land and oil, amongst many other things and yet, the economy is not developed enough for us to even create our pencil...as little as it is, we are still lagging. We have naturally fertile land and everyone should be encouraged not to stick only to subsistence farming but to farming on a larger scale. The government can encourage people with incentives to bring about improvement in agriculture which would boost the Gross Domestic Product year in and year out apart from alleviating poverty in the land.

I applied for an Agricultural grant for the past 4 years and despite filling out all the necessary forms and paying for the registration and the form, still, nothing has been heard about it. The last I heard of it was that the place they kept the files was engulfed with fire and this is a clear indication that the government is not interested in putting its weight on agriculture.

We have been conditioned as an economy to only consume and not produce that much. When an economy keeps consuming more than it's producing, it's a matter of time as it will soon run into a deficit and the economy would soon be a dumping ground for just any kind of product. Whatever is being made in a fiscal year cannot sustain the weight of the production and they would result in borrowing. This is why we have accrued so many debts as a nation and we are still borrowing, yet, we are not channelling these scarce resources in the right way.

Resources are scarce and the little we have keeps going to private purses while not being used to develop the economy. How are we expected to improve as a nation or compete with the emerging economies of the world? We shouldn't be consuming more than we are producing. 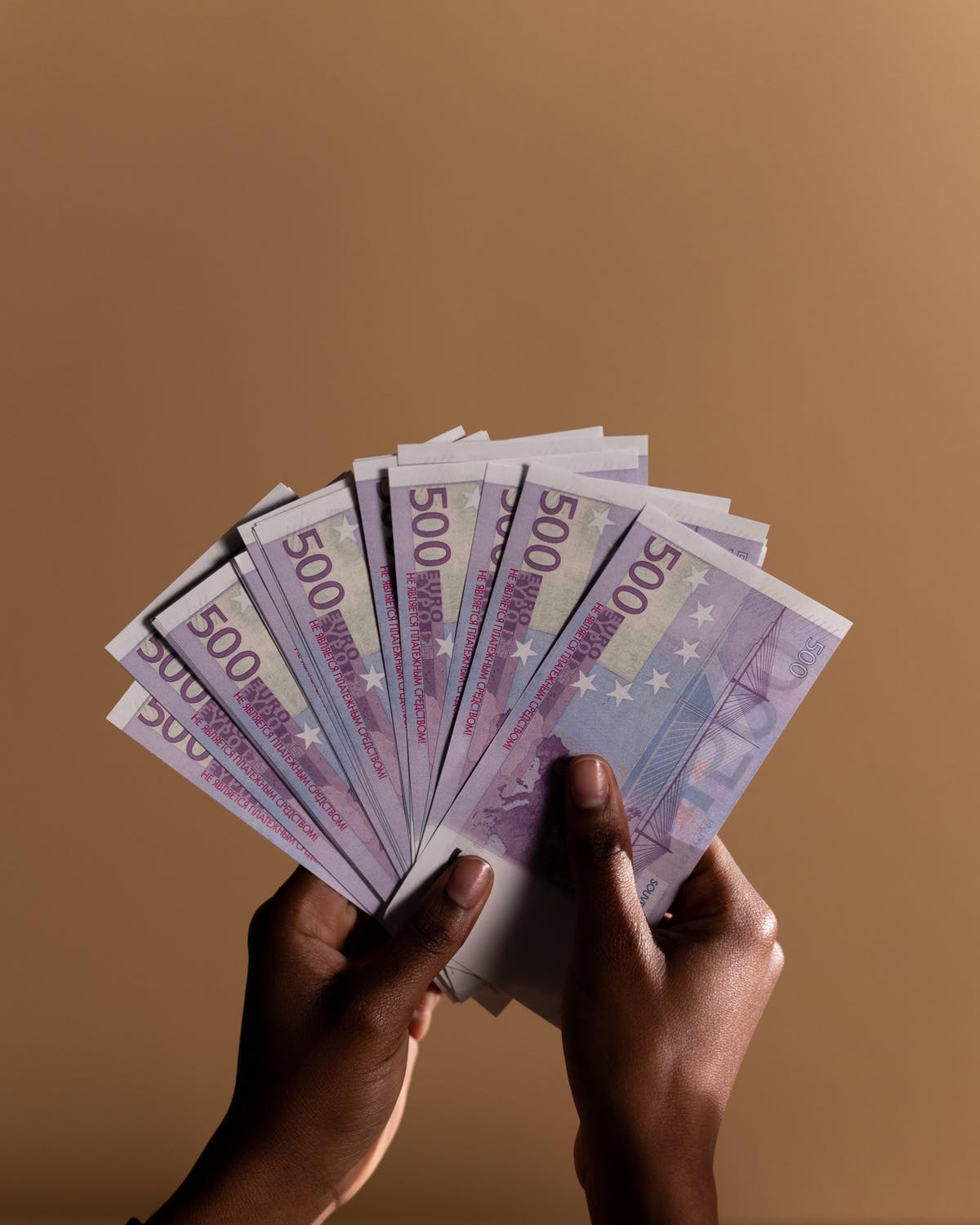 Every economy is different based on the resources available to them and the ability to harness these resources to get the best out of them rather than underutilize them would always make any economy stronger. The more we keep thinking we have so much in the abundance of a particular resource, the more we would keep taking for granted the others. Resources are meant to be harnessed and then used to develop others so there won't be an overreliance on a particular sector.

Once an economy cannot clearly state what to produce, how to produce and for whom they want to produce those goods while carefully highlighting how to effectively allocate those resources, they would always struggle. The major issue with most underdeveloped economies of the world is that what they produce is not even enough for local consumption yet they want to keep exporting due to foreign reserves. The beauty of production is to satisfy immediate needs in the economy and the excess is what should be exported to the international market.

The Economist in me came to life and I enjoy discussing these kinds of topics. When the economy is suffering, the country would have to rely on borrowing which would only solve immediate problems but defer the problems. A deferred problem would still have to be dealt with later on and it can cripple an economy because they would keep borrowing without any means of repaying. If you can't provide basic amenities, how can the citizens fend for themselves to boost the GDP of the economy? It begs a lot of questions.

This is why any money borrowed should be channelled for a long term goal where they can diversify and utilize the available resources well. There is no point in borrowing when there are no obvious changes to the production capacity of a country.