Hope Is Fading Away...

Ever since I was little I've been hearing so many hopeful words about the future of Nigeria. I've heard it so much that I believed the best of this country since hope is a powerful thing to have and hang on to. I've had so much hope in Nigeria that I never even thought of leaving the country. I've been very comfortable with the words "It will get better". 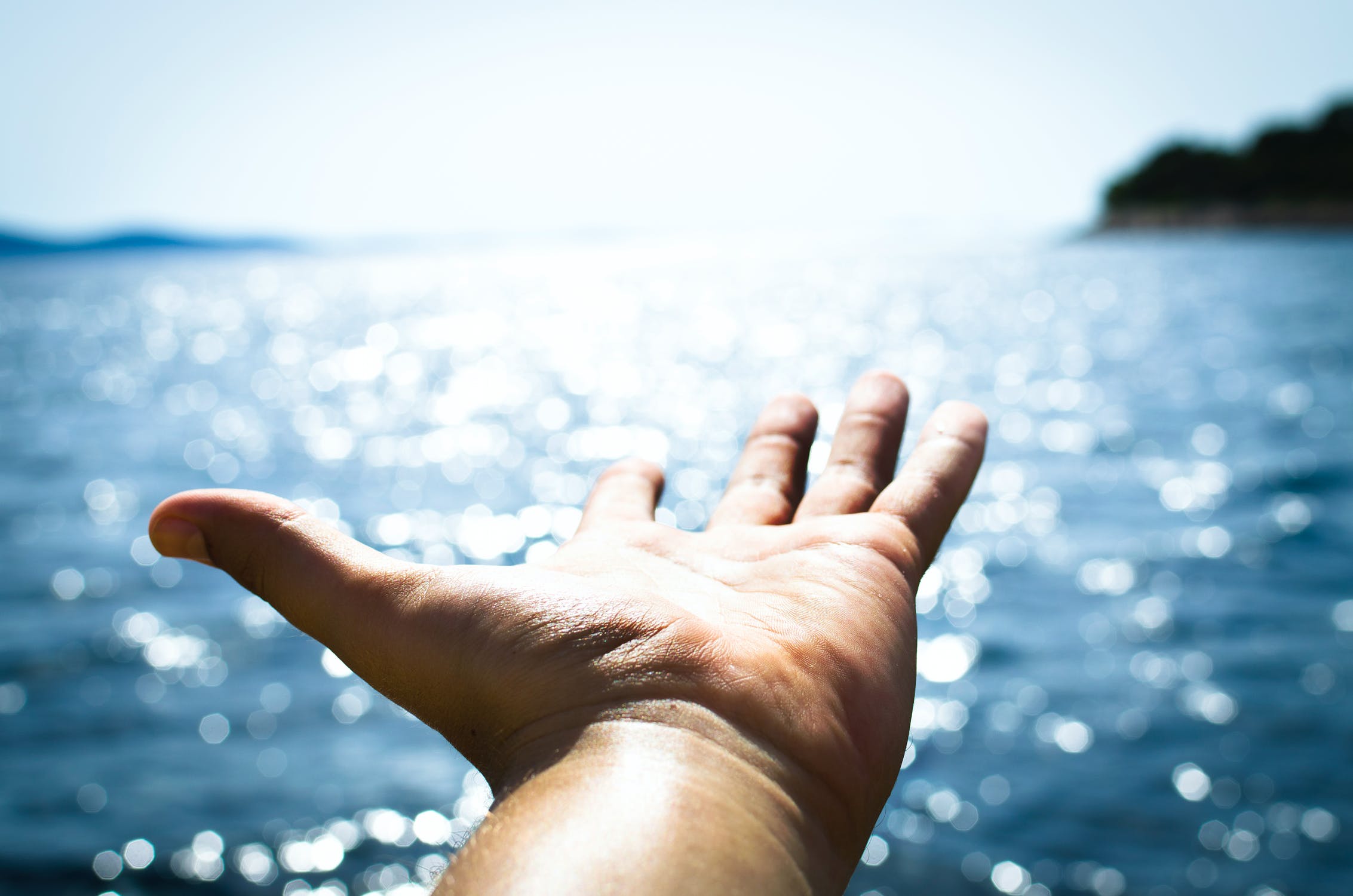 Hope has now been threatened and even hope has stopped hoping on hope. The situation of this country would make you lose hope and I doubt it's even possible to hope for the best for this country. I would rather hope on things that can come to pass and would become a reality and I am not trying to be negative or put the country down but I've stopped hoping and I doubt things would ever change.

Everyone is entitled to their opinion and hope. A lot of people still have hope that things would get better and I would never dissuade them but don't persuade me either that things would get better because I don't see the reality of that happening. It's my humble opinion and I am sticking by it and when things change...IF things change, I would be the first to admit that I was wrong about Nigeria. For now, the future looked bright with burnt dreams.

There are so many things we cannot control but even the ones we can control we have left to chance. Nowhere is indeed truly safe and it's the Grace of God that keeps us but there are some things we do that take this Grace for granted. There are some situations we cannot avoid especially someone dying on the road due to a drunk driver even on a good road, yes, but let it never be as a result of a bad road network that can be fixed. This is why we pray about everything and get easily discouraged because the things we pray about are the things common sense can fix. God knows what He was doing when He gave us the ability to reason.

There are basic things we should enjoy as a country but we have to pray about everything. Some things are bound to happen and no matter how we try to avoid them they would still happen in one way or the other but never let it be in ways that can be avoided.

My dad grew up hearing that Nigeria would get better and I held on to that dream. During his time, Nigeria didn't get better and even right now things are more terrible than they used to be. Who is to say that things won't get even worse than they are presently with our non-chalant and inconsiderate so-called leaders. I call them more of politicians than leaders because they are not leading anything.

I once told someone that this country is a zoo and she told me that even in a zoo, there is better coordination of things and I couldn't agree less. The problem has always been with humans and our greed especially those at the helm of affairs. With a working system, some things cannot be allowed to thrive. They can exist, yes, because we cannot control the actions of every human but when some humans understand the consequences of certain actions they tend to have a rethink.

Evil will always thrive because it's always unchecked here in Nigeria. We can't even hold anyone accountable for anything. Lives would be lost and we can't even follow through with giving justice. This is why most people would do anything without much thought not just because they can but because they know they can get away with it.

There are so many things being unchecked in this country and the annoying ones are the ones they rub in our faces making us know that they know what they are doing and we dare not do anything about it. It's mentally draining being a Nigerian and seeing all these things without much you can do about it. We have been shouting that we would flush them out during elections but we seem to forget that they control people who hold key positions, they command loyalty from certain groups of people who would do their bidding to either rig or act for them whether they are in power or not. They also know how to frustrate the efforts of a sitting leader when they want to.

Nothing can change for this country unless we have a change of attitude. As long as the attitude is about power and money which controls most humans, nothing can change for this country. When we have most people in leadership going because they want to serve then we can have hope. These people belong to the same circle so when we flush one bad one out, the bad one would demand loyalty from the supposedly good one until they become alike yet again (with deep secrets being threatened to be exposed or administration being threatened to be disrupted)...and the cycle continues...