olawaliumPosted for Everyone to comment on, 5 months ago5 min read 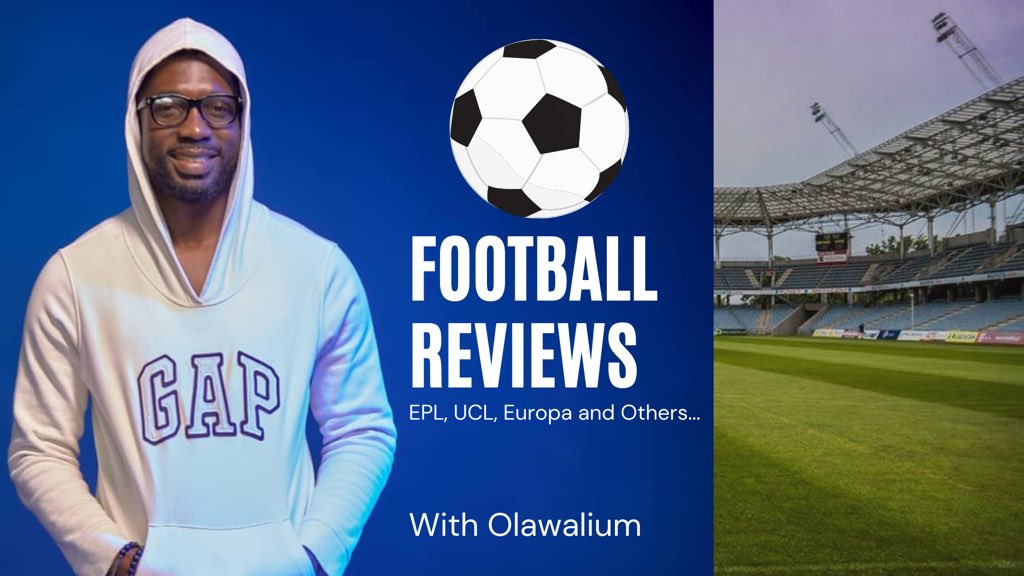 I don't know if this Fantasy Premier League is for me 😂🤣😂🤣. I am tired already because these players are getting on my nerve and just when you take them out, they start performing and the ones you stick with, they are not doing justice to their inclusion 🤣🤣😂. I am about to make some bold changes for Game Week 5 and I don't mind if I am docked some points while at it. I just want to get some players out and focus on certain players and that would be the end of it. I would stick with them no matter what...

Game Week 4 showed promise a bit but my points tally didn't show any promise if I consider what I got last week that was considered a bad week to this one that should have been better. So many things went against my team and I would be analyzing them.

Manchester United built on their win against Liverpool with a solitary goal. It wasn't a convincing performance but I am sure the fans would accept this scoreline knowing how sloppy the team can be. I intentionally choose not to have any Manchester United player in my team due to their uncertainty but Bruno Fernandes popped up with the winner against the Saints and it was enough to win. Sancho has a quiet game, same with Rashford.

Chelsea had to battle hard against the Foxes despite being a man down with Gallagher's careless red card earlier in the game. They were not deterred and Raheem Sterling showed up to give 10 men Chelsea a 2-goal cushion. I have Thiago Silva in my team and I was hoping he would keep a clean sheet but he didn't as Barnes got one goal back for the Foxes.

I was hoping Rodrigo would continue his impressive form and that was why I had to adjust my team to accommodate him into my team but sadly, Brighton won by 1-0 and this affected my point tally. The point tally I got this week is the lowest I've ever gotten and I'm absolutely enraged 😂🤣.

What a game this was and I am so happy for those who have Haaland in their team. I have to do everything to add him to my team I don't care how but I will add and stick with him barring any injury. I felt it would be another terrible week because I have Kevin De Bruyne but they recovered nicely and despite being 2-0 down, Manchester City won the game by 4-2 but Kevin De Bruyne still didn't give me the needed points I was hoping for and that broke my heart. It's painful because I took Bernardo Silva out in the first week when I noticed that he was going to be used as a substitute and with the transfer hanging over his neck. I am regretting that decision right now because Salah hasn't done justice to my team nor has Saka done the same.

Who would have imagined Liverpool scoring 9 goals and a whole Salah can't even score 1 goal? Bournemouth got thrashed and Salah went missing. I couldn't cry. He is the captain I chose but I am going to reconsider that right this minute for game week 5. I didn't have Diaz... I only had Van Djik and I am glad he scored to give me a respectable point for a defender at least.

I have Toney in my team ever since Darwin got injured but I would take him out now to accommodate Haaland. I have Tarkowski at the back too but I would consider taking him out too because Everton doesn't look like a team that can challenge for anything this season. They are average at best...they managed a 1-1 in this game.

Fulham got ahead and Arsenal rallied around to score 2 goals to win the game. I am particularly angry with Saka because ever since the team stopped relying on him he has reduced the intensity and improved his game. I wish I added Martinelli instead but I have to make some wholesome changes for Game Week 5 even if I am docked some points. I need Odegaard back into the team with Martinelli and Haaland. I don't have the luxury to add Bernado Silva to the team but I have to shake things up...and I won't be surprised if these players I am dropping pick things up again 🤣😂.

Harry Kane gave a lot of people a huge boost with 20 maximum points claimed after they overcame Nottingham Forest despite Nottingham showing more spirit and determination in the game. His double was enough to see off Nottingham Forest and he claimed 20 whopping points.

Here you have the game week 4 results:

This is my week 4 game points:

It hasn't been a wonderful game week 4 for me and it's painful, to say the least. How did your game week 4 go?