olawaliumPosted for Everyone to comment on, 3 months ago2 min read 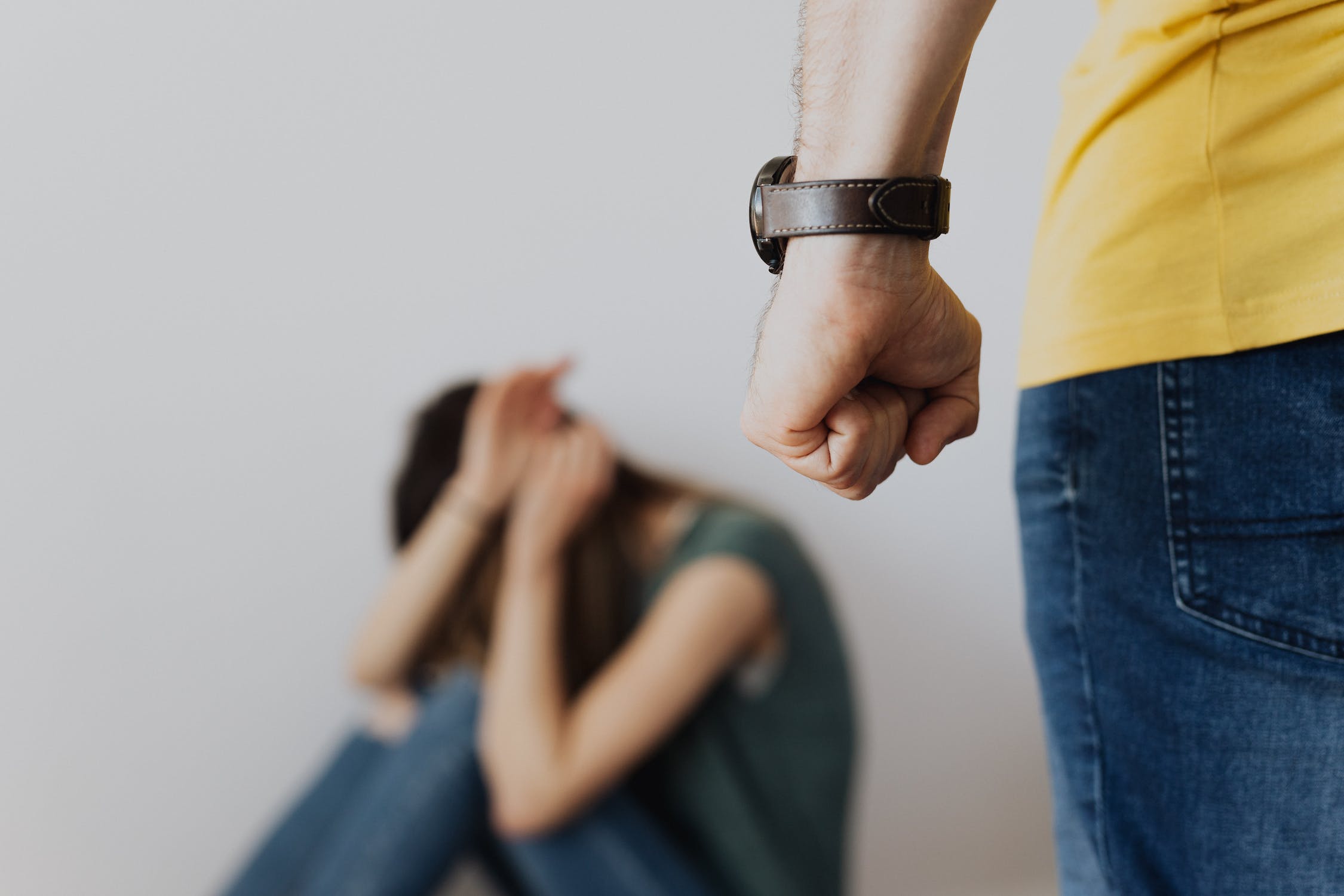 Hitting her while she stands there defenceless
You order her around as you would to a waitress
She obeyed, listened and confused it all for love
You took her to the slaughter and she was to you a dove
You made her be at the receiving end of your heavy blow
Yes, you get close to her again in calmness and expect a flow
Would you allow another treat your own sister the same way?
Won’t you throw a fist fight just to keep any of such at bay?
We like dishing out what we can never take; that’s humans
Domestic violence is never the way and would never be
We focus so much on the man to the woman most times
But however the table turns, try never to engage in it
It could be physical, it could be mental too, just stay away
We can do better as humans and we should be tenderer
Love should always be the root and never bitterness or anger

SAY NO TO DOMESTIC VIOLENCE. IT KILLS