Champions League Is Back With Shocks (Recap). 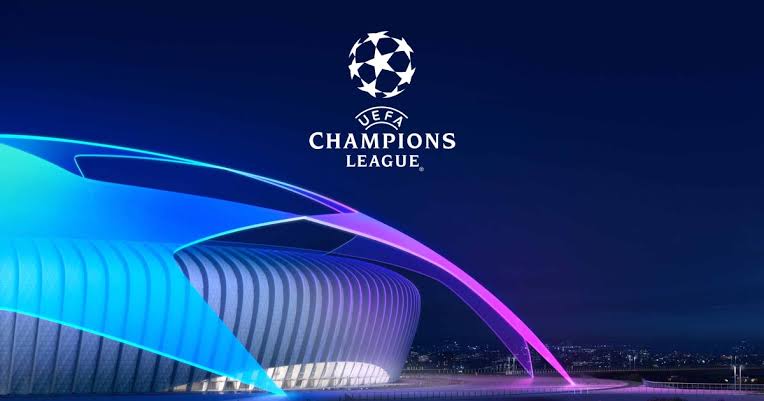 We got a fair share of shocks and unpredictability again in the first round of the second group stage matches. Some, we might say are unfair due to how unlucky they were, some, we could say were the architect of their downfall while to some we can equally say that they were completely blown away by the brilliance of others. This is why we love it.

I didn't expect RB Leipzig to be beaten by Club Brugge. Despite Nkunku getting the first goal in the 5th minute to continue his impressive form after his hat-trick in the first game against City, Club Brugge responded with Vanaken and Rits doing the damage to comeback from a goal down to winning 2-1 on the night.

Liverpool completely blew away Porto by a resounding 5-1 thrashing with Taremi grabbing a consolation for the host but Salah and Firmino's doubles with Mane adding the icing on it made the game look like an exhibition match. We came to see a football match but we got treated to an exhibition. What a dominant and brilliant performance from the Reds.

PSG won Manchester City as well as Gueye and Lionel Messi did the damage to Guardiola's charges. They were in control of the match but they couldn't break down the resilient defence of PSG and the little magician got his first taste of goal in PSG's shirt.

Dortmund also won against Sporting CP by a solitary goal from Malen in the 37th minute with the absence of Haaland who missed the match. He held the line as he got the goal to make up for Haaland who wasn't even fit for the bench.

Shakhtar Donetsk played out a goalless game against Inter Milan. Inter Milan were away and should be happy with a draw even though they would so much love to have won the game.

Ajax put Besiktas to the sword as well with a resounding 2-0 win. Michu Batshuayi missed an early chance for the visitors and Tadic with Haller both missed an opportunity to further extend the lead for the host before and after their goals. Berghuis and Haller have Ajax the win on the night in a convincing performance.

The shock of the matches came with Real Madrid losing to the new boys, Sheriff. Sheriff showed determination to win the game just as they did against Shakhtar Donetsk in the first game where they won by 2-0. They could easily have gotten 3 goals against Madrid (scored one goal which came from a penalty) if not for the offside flag but they kept at it and got the second goal to silence the Bernabeu crowd. Yakhshiboev and Thill did the damage against Madrid with Thill's 89th minute breaking the hearts of Madrid and the strike worthy of recognition as well.

Milan lost to Atletico Madrid by 1-2. You can say football is sometimes cruel because Milan played their best for 80 minutes despite being a man down due to a red card. They failed to add to their tally despite the red and they got punished with just 10 minutes moment of brilliance from Atletico as they dominated the last 10 - 14 minutes of the game to score two goals.

Griezmann emphatically restored parity despite the early goal from the lively Leao. Leao should have added more goals and notably his lovely acrobatic volley that crashed the crossbar. Atletico for awarded a penalty in the 97th minute which Luis Suarez converted to break the hearts of the Milan faithful.

I look forward to the matches later today. My confidence in what Manchester United would play is low... I hope I am proved wrong.