Join a Pod to collaborate with new friends over Shared Interests 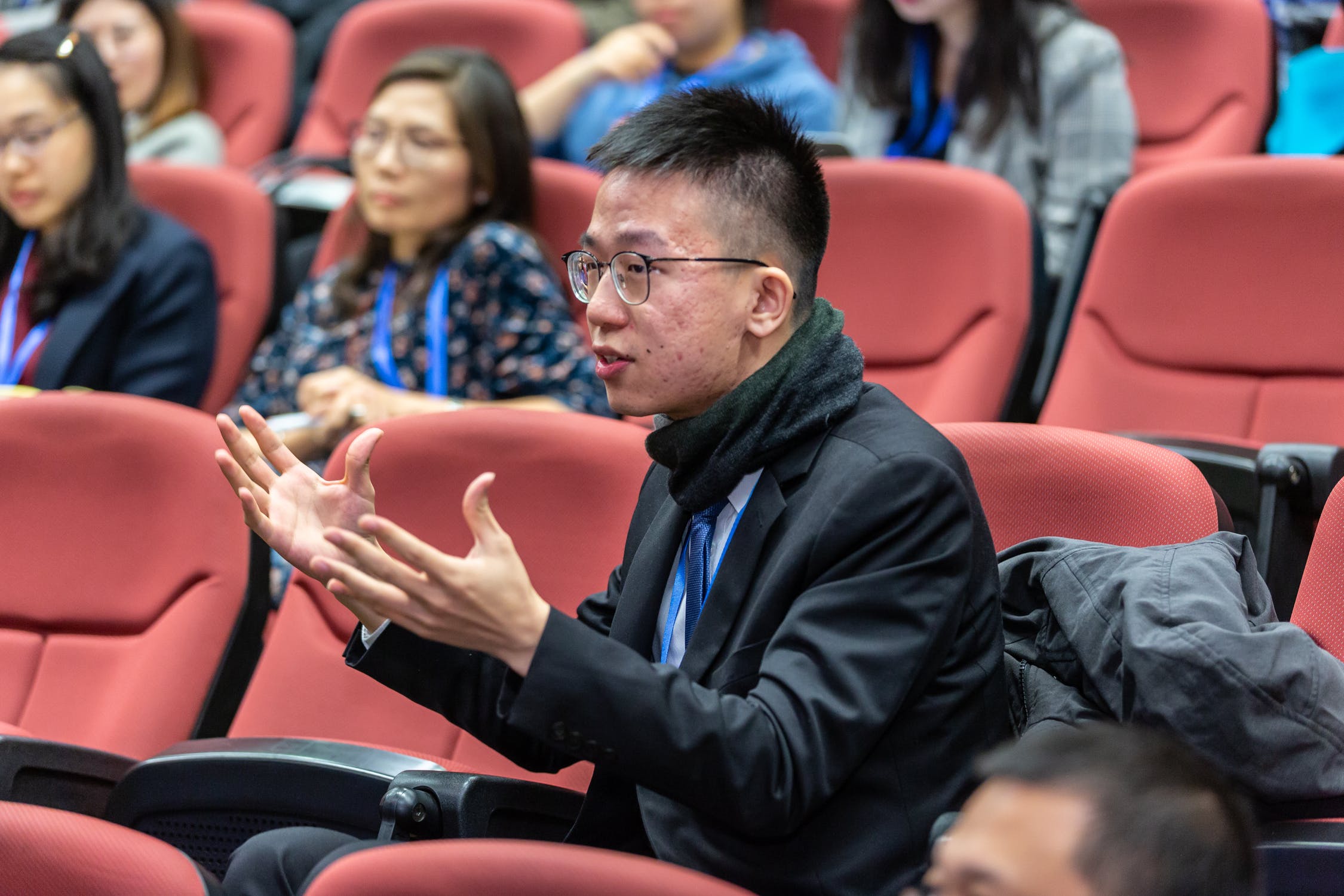 Lindelof grew up to study the law he had always wanted to study. He gave everything to be the man he wanted to be. The issue with him is that he would rather do things illegally to win a case than concede defeat. Every case is all about winning to him and keeping scores of never conceding defeat to others.

He took a course in Ethics and that was when he fell out with a lecturer who told him that there is Law Ethics that must be followed even if it means losing. He argued that day with the lecturer but the lecturer wasn't having any of it. He was a bright student and he passed his exams with no hassle but he and the lecturer never saw eye to eye ever since then.

He went on practising his law the way he deemed fit. He got into many troubles but he was known to be a serial winner who would do whatever it takes to win. Here comes his old lecturer who knew he would do whatever he takes to win and he asked him to take on his case because the government were on to him. Lindelof was shocked as to why the government would be on to a lecturer that was morally and ethically upright but after taking on the case, he noticed that there was something wrong with the story the lecturer gave.

They found a huge sum in his account which he couldn't account for and he told Lindelof he actually got the money playing poker which is why he couldn't declare it, or else he would be sacked from the school. It was later gathered that it wasn't poker that he played but he took a bribe from a student to help her to change her grades for his course so he could graduate.

Lindelof was so disappointed because he always felt he was on a bad path based on the standards of this man and that was why he didn't think twice about breaking laws to win his cases because he felt there was no going back for him. Finding out that his lecturer wasn't all he claimed he was during his school days and how their argument led to enmity between them shocked him. He was at first reluctant to take his case but after being convinced he took it because he thought the lecturer would never have done anything wrong. 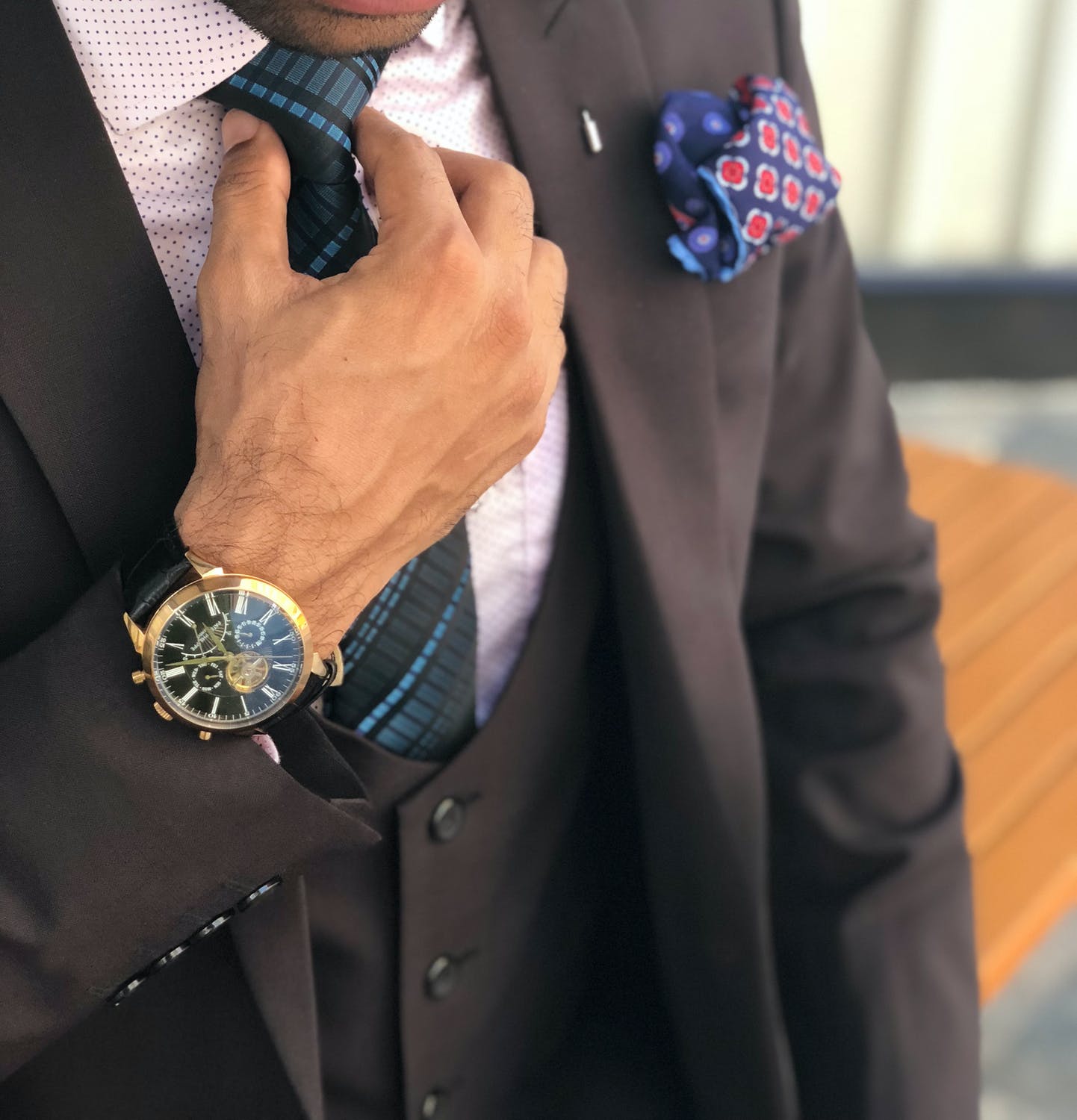 To solve the problem on the ground, he had to ask for the name of the student that bribed him and gave him a letter to sign an undertaking that the money was a loan which that one also denied initially until he was threatened with a lawsuit. He signed it and the problem is the professor had spent the money.

Lindelof was working in a reputable firm which makes him earn a lot of money. He offered to pay off the "loan" for the lecturer and that was how he got off the hook. The lecturer turned around and told him he was the better and bigger person to have done this for him despite his deception over the years.

This changed Lindelof's perspective on life because it showed that face value is always a false value. Most people would rather want you to do what they say and not do what they do. They would rather change their value system when it comes to their issues but would slate you when you walk down that path. Being a better man involves sticking to your beliefs and your morals even when defeat is staring at you in the face. It's about having the integrity to hold on to your words regardless of the situations around you. No action would be considered blameless unless the will was so, for, by the will, the act was dictated.

Lindelof felt disappointed especially when he was ridiculed that it was never always about winning. He lost that argument that day in class which was something he still feels bad about to date. He doesn't like losing any arguments but losing to a man who claimed to be who he wasn't, hurts him deeper even than some of the cases he lost. The lecturer told him with shamefacedness, "You might have lost the argument that day but you are a better and bigger man than I would ever be today."