Are We Not Clueless? II. 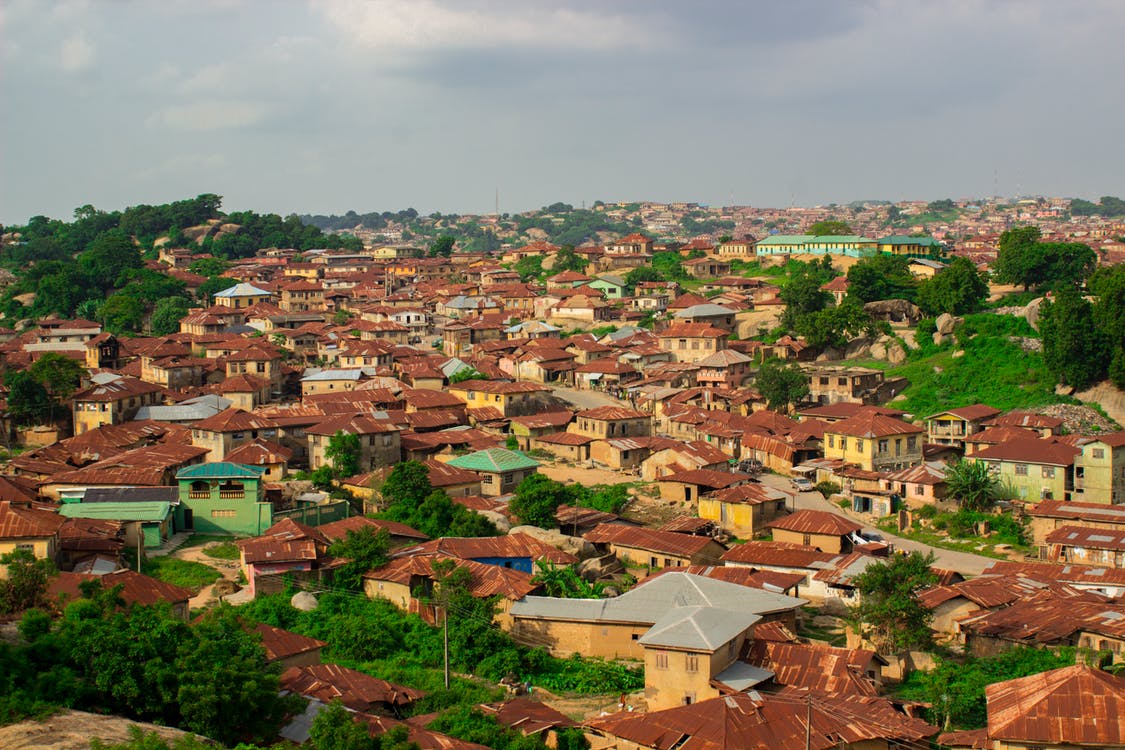 Overreliance on oil is costing us as a nation. It's common sense that whatever we are getting from oil, we should use some part of it to develop other sectors. Imagine if you have only one pair of shoes and that's the only thing you wear, should you feel surprised when it suddenly packs up? It's about seeking alternatives and even though the shoe example doesn't cut it for a nation like Nigeria because the government have access to funds yet they choose to divert the money elsewhere. It's annoying, to say the least.

A country that continually borrows cannot attain development and that's the sad reality because whatever they are borrowing money for is not being used for the purpose they borrowed the money and that would always make them fall short, so they would always want to borrow more to patch things up. What they don't know is that the more they borrow, the more they are placing a strain on the economy and the generations to come even after they are gone. They are deferring problems for us and yet they think they are solving immediate problems.

I applied for an Agricultural grant for over 4 years now and they haven't even said anything about it. At a point they said where they kept the documents of our filing, the place caught fire and they can't see the documents again yet we have paid for the forms and the processing fees. If they are transparent, why didn't they refund us? That's for us to know that they have no intention of helping and it's just another rug pull where they dupe the populace.

There are so many things we are blessed with as a nation and they are not even developing those areas. It's as if they have cursed us to always be importing. How can we keep importing when the living conditions aren't right? Why not empower the citizens so that local consumption can be satisfied and whatever is being earned by the virtue of goods and services can stay within the economy? We keep importing which makes the money that is supposed to circulate go outside the country and these things don't come cheap especially when you calculate the import tax on these goods. 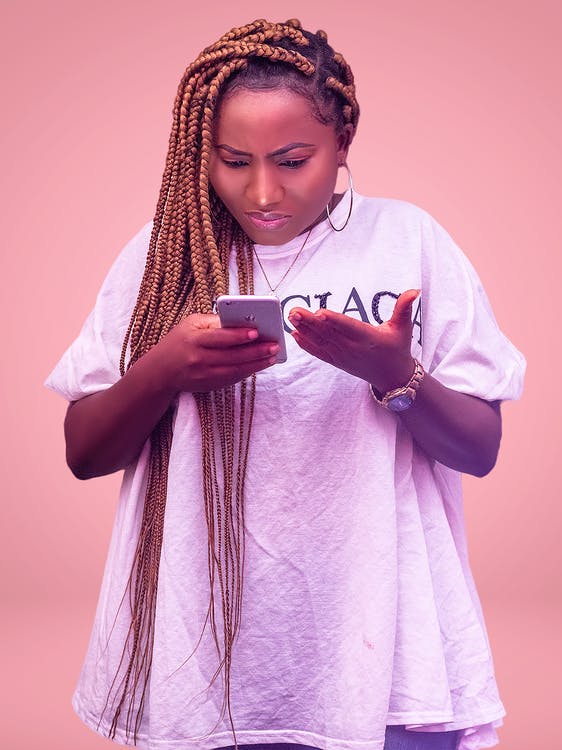 As a producer, you have to factor in your cost of production which includes the import tax. This makes the price of goods or services higher than normal. The government encourage importation without understanding the problem it poses for the economy. Of course, we can import the things we are not producing but the sad part is, we are even importing the things we should be producing in the country. Isn't that madness?

We have timber, we have coal, we have bitumen, we have fertile ground that can be used for so many things which would make us compete with the best in the world what are we doing? We would rather borrow to do inflated projects and pocket the rest and they want the economy to grow? They are not reducing the unemployment rate which would ease up the strain on the living standard of people yet they are worried about seating allowances of senators. We have been cursed with leaders who don't have the foresight and we are all paying for it.

The youths are the most active and their focus should be on them rather the focus is on the ageing politicians that are past their productive years and would rather take the money they have earned in the system to lavish on foreign countries. How can the country develop or improve when we have so much but are underutilizing them. The ones we are using well, we are putting a strain on it and the proceeds from it are not being used to develop other sectors because they believe we have an abundance of that natural resource; Oil.

If we need to get out of this mess, they need to reduce the unemployment rate and cut the overinflated salaries of these so-called politicians which is why they would rather die to get a seat at the table because it's a get rich quick scheme. We need to diversify the economy by investing in other sectors. We have agriculture there that can give us so much more than we can imagine. Basic amenities should be fixed too because without good road networks, and access to water and electricity, how do you even entice foreign investors? And any investor that wants to come would charge higher since they are the ones providing these amenities for themselves and the citizens are the ones to suffer for it because what they have would no longer be enough and their purchasing power; spending power would reduce which would, in turn, affect the standard of living.

Okay, let me drop the Economist in me and embrace the love doctor for subsequent posts. It's just hard to overlook these things and people that know so much would never be allowed a seat at the table due to threats.