Are We Not Clueless? 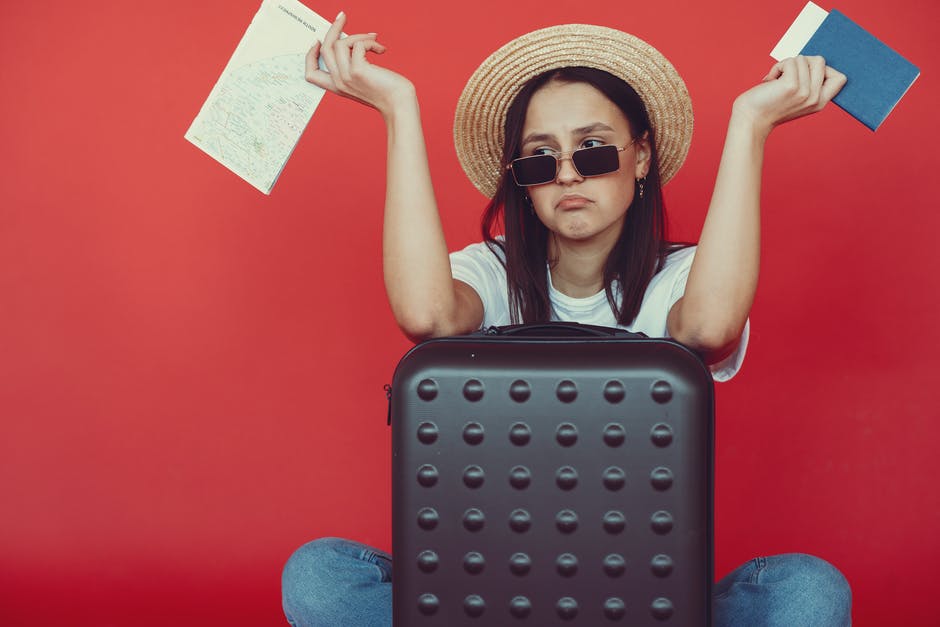 In a country that boasts of so many graduates and has experts that brag about their degrees, I expected Nigeria to be better than this. Well, there is a clear difference between common sense and politics because when they want to play politics, we can't really rely on them to have common sense. I have known a countless number of people who are reservoirs of knowledge but they don't have a single thought. This is why I have said that education is not a measure of intelligence because to be intelligent means you can channel the information at your disposal to good use.

We are always identifying the problems in Nigeria but there is never a solution being proffered. We are quick to identify where it went wrong but still won't give the way out. If that is not madness then I can't explain what it is. I was watching TV many years ago when I used to listen to the news and they called this so-called expert to talk about climate change. He identified all the issues we have that are a result of man-made issues but he never mentioned a single way out for people. He obviously understands the theory based on what he has read but he doesn't know how else to apply it and that's shameful.

I studied Economics and I am always happy to talk about the economy, finance and anything relating to growth and development which is why I've ranted about so many issues we are facing as a nation and given few ideas on what we can do. If this country wants to thrive, if we mean serious business in competing with the nations of the world, then we have to reduce our unemployment rate.

I understand that there is no country with a full employment rate, even the most developed countries of the world have certain percentages that are unemployed but the number of success that would be recorded would be tied to how successful each country can bring down their unemployment rate. The major problem with most African countries has to do with the way we self-sabotage our success with victimization, oppression and insensible decisions.

I read MarcDeMesel's press release on Twitter where he cited the troubles he faced with the Kenyan government and it was disappointing. I knew when he shared the video many months back of how he was called in for questioning by the authorities and arrested in front of his family. It took some days before he was let off. Just a few days ago on Twitter, I read his press release and what struck me the most was the fact that he said he sent money to his girlfriend and her family members so they can fend for themselves and of course, invest in Kenyan owned businesses which should naturally improve the living standards but I guess the government want to keep their citizens impoverished despite the noble gesture from Marc from his honest dealings. 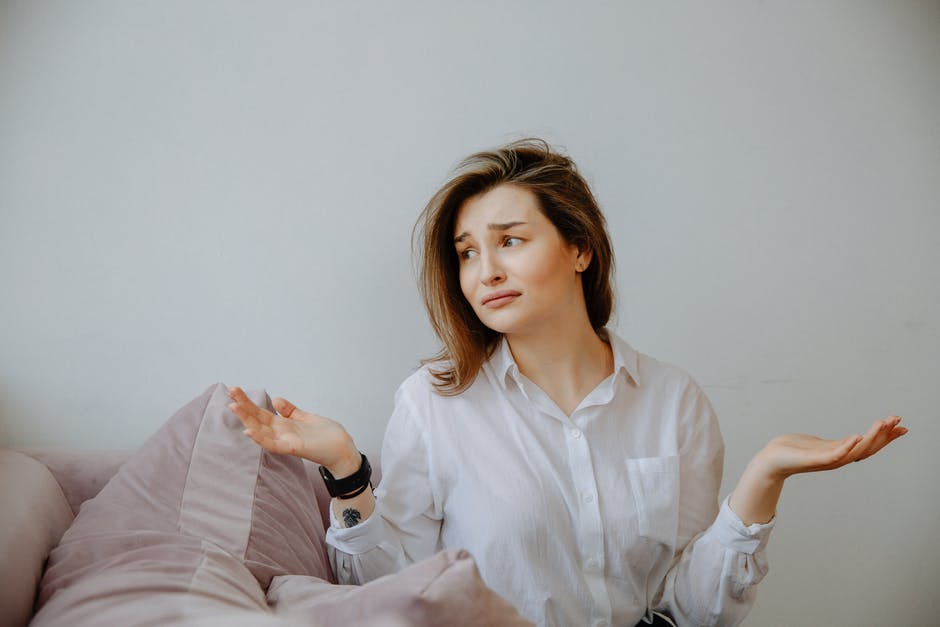 This is why I said African countries sometimes sabotage their growth which makes it difficult for anyone to invest. Do you think Marc would willingly want to invest in that country anymore? Would you even want to invest your hard-earned money in a country that is feeling oppressed by the wealth of another man? I know how a man I know wanted to fix the road that leads to his house. It's a major road that most cars ply and he went to the local government with the draft of how much it would cost. He only needed approval and he said he would fix it with his money but they told him right there that government doesn't do small projects and he should leave their road for them.

He shook his head and left because they noticed the money he quoted was too low and if they want to draw up a quote for the government, it would be in millions for something that costs far less. This brings me to the issue of the Cryptocurrency ban.

The government isn't engaging the youth in productive ventures nor are there grants being offered to active and ready youths, yet, another source of income that would help the youth to do something productive for themselves, the government decided to ban it. It's not illegal, it's not a criminal act by the youth but an avenue to earn cryptocurrency with their talent. I noticed that the government just don't like anything that seems like a threat to its dominance over the citizens which is also the plight suffered by Marc despite his generosity.

No one can tell me that these underdeveloped countries are not clueless with their witch-hunt and oppression that comes with victimization. I am far from done on this topic and I would be sharing a second part tomorrow specifically focused on the lack of wisdom of our government that shifted all its focus on oil when they could have used the proceeds on oil to develop other aspects of the economy which Agriculture is a huge part of. I would let my speaking pen recover for tomorrow right now.