You risk losing support when setting unrelated predefined tags for your post. For example, 'art' tag for a soccer post

How Should We Give?

Your giving can get the attention of God in so many ways that He would bless even the things you do. Don't forget that it's not magic. You have a part to play. You can't keep praying for financial breakthrough and you won't learn to give. I've always believed that what we lacked the most is what we should give the most as it takes our desperation away from that which we seek and position us to be in a state of rest. This is my thoughts and that has always worked for me.

Give Out of Pleasure Not Pressure:

Give According To Your Capacity:

A lot of people steal or borrow just to impress. You don't need to. Even if you stole to give to the Church, there is no acceptance in that. You give as God has blessed you. Know your capacity... You give according to your capacity. God brings you to a level and He expects you to give at that level. When you stay faithful to it, God will increase you more. A lot of people become more stingy when they have more which shouldn't be so. The funny thing is, if you visit a bar without money, there would be someone that would buy you a drink. There is no such guarantee in the gathering of so-called believers. They would rather pray with you rather than give to you. It's disappointing to know that even believers are the ones that are stingy the most. 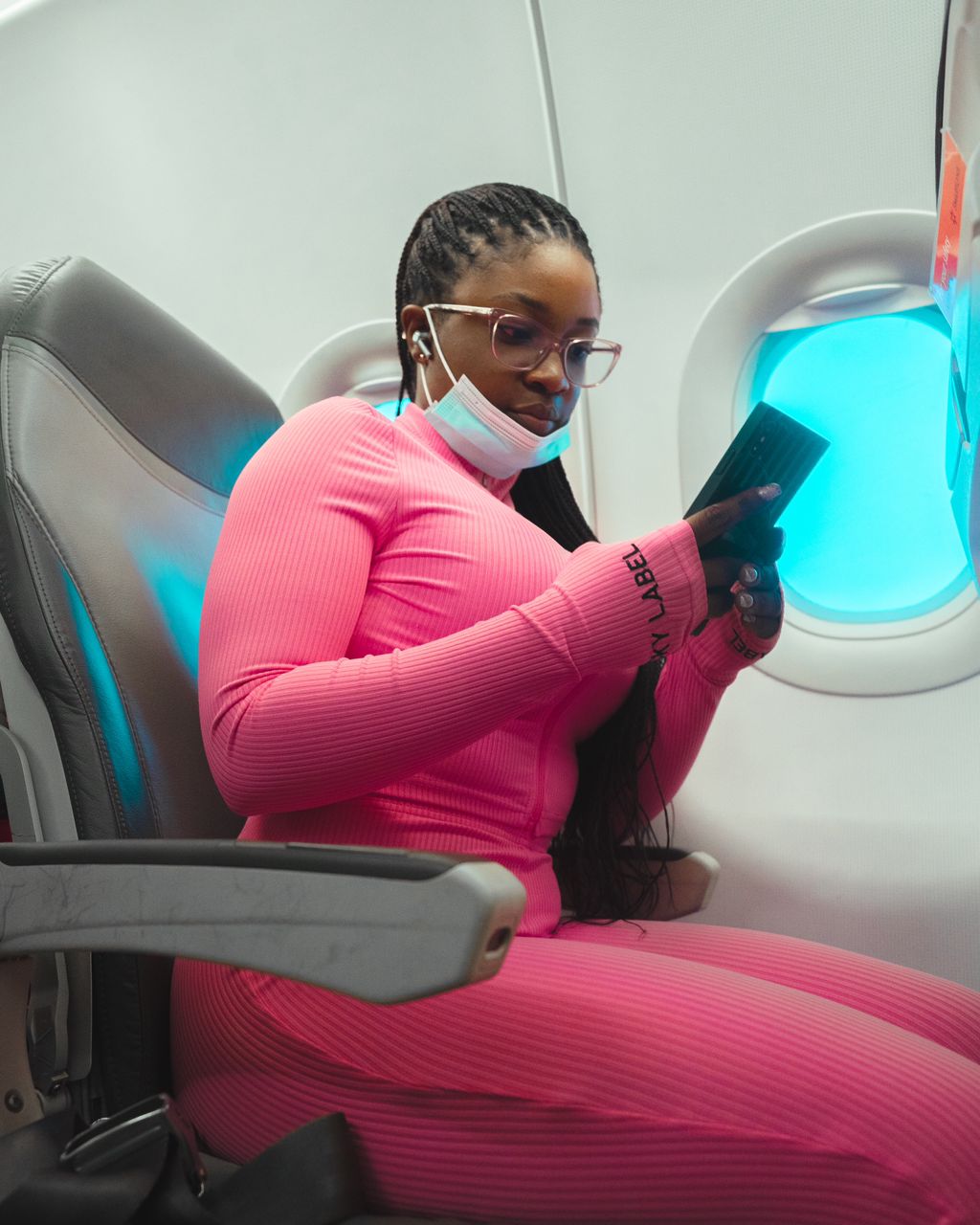 Give Treasures Not Thrash:

If we take a look at those in the Bible, they have their best to God, not leftovers. David did, Solomon did... We need to always give our best to God because He is deserving. We can give to God even through people. Jesus said He was in prison and no one visited Him...He said He was hungry and no one fed Him. The confused disciples asked when they saw Him in all of these and He said in as much as you haven't done it for these people, you haven't done it for me.

What you don't value you won't invest in it. Give your best to God and to people at all times. See God in everyone too. Christians are the ones that attack giving the most.

NB: Stop speaking against those who are going through things so your own covering won't lift. If you don't understand it, sometimes it pays to let it go. There are some spiritual matters I don't engage myself with just because I don't understand them yet. It takes time, it takes study and God reveals in part sometimes too. Whatever we don't fully grasp, we don't have to criticize it. It's like when we are a baby, we take milk and not solids meals. There are times for perfect understanding of what we don't know and it comes with growth.

Give Towards Kingdom Promotion:

Gladly commit to God's work as a believer. Be a builder of God's work. The thing is if you don't do it, God's work won't stop. You are simply being called to be a partaker of it. Joy provokes generosity and generosity provokes abundance. Genuine love to God must be accompanied with works.