The whaleshares tag should only be used for posts ABOUT the Whaleshares Platform or Community.

olawaliumPosted for Everyone to comment on, 4 months ago4 min read 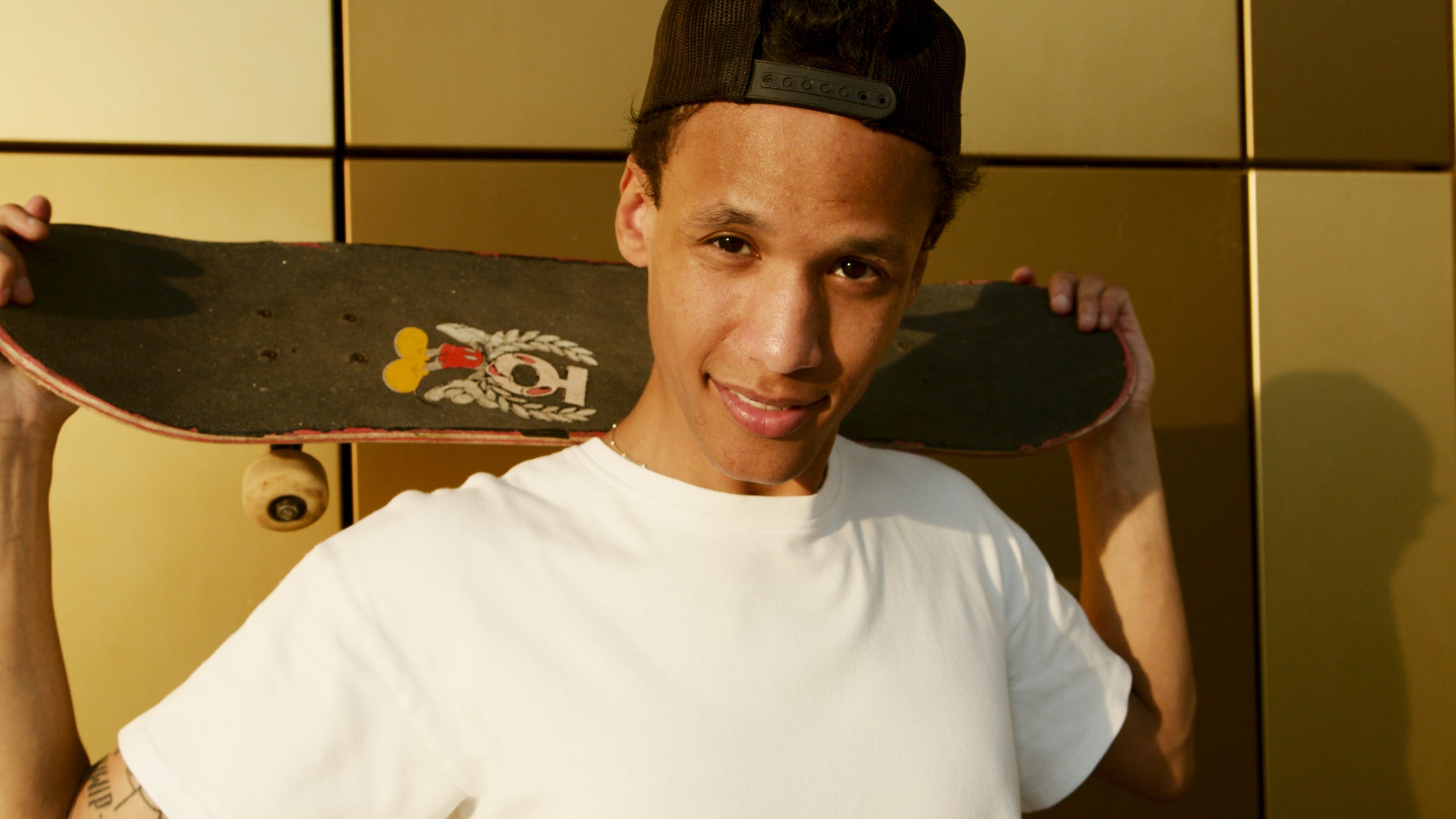 Life didn't come with a manual and this is what David soon realized when the events of life started passing him by and he was helpless to the event of it.

David is the only child and he used that as an opportunity to live his life without caution. He always feel that everything would come to him without him stressing about it. Can you blame him? He is the only child of a wealthy man, so he is used to having his way. He had the best of everything so much that he would never take a no for an answer from anyone.

Events soon changed for David when his father and mother got involved in a plane crash. He was 18 when it happened and even though he felt devastated about it, he consoled himself with the fact that they have the best of everything and his parents set him up already, nice too. It was after the burial that family members started showing their ugly heads and most people lay claim to whatever their hands can get. They were not done coming to make their pick when the lawyers and bankers came around to inform everyone that they would have to dispose of the house, cars and the extra two houses because the father is indebted to the bank. Even though he wasn't due to pay yet but since he is deceased, they can't take any chance with their money. 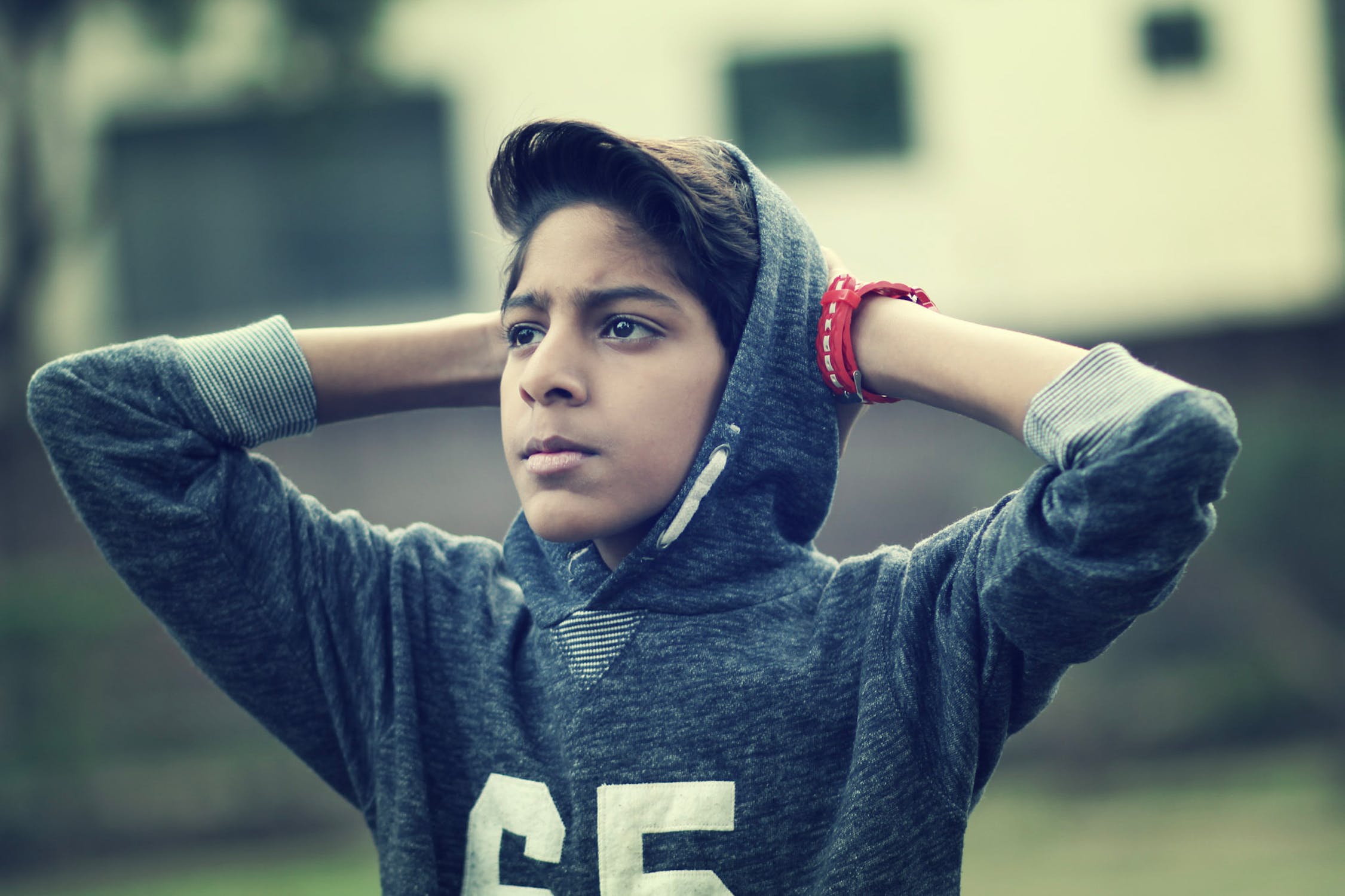 What happened was that the father got duped after he was told to come and invest in an oil well. It came from a close family friend so he didn't suspect anything and he invested everything he had with the possibility of getting thrice his investment. "Investment is always a risk. You never know which one would work out." That was what he told his lawyer when he questioned him about it.

"Do you know how that would sound if you do that?" That was his other response to his lawyer when he told him that he would like to go and inspect the place first before investing. He didn't want the lawyer to go because it would signal a lack of trust from him to his family friend. It was after he died that the lawyer took it upon himself to visit the location of the oil well, only to get there and nothing was existing there. He went to the family friend only to notice they have sold their house and left the country with no trace in sight. The lawyer further went to the bank with the hope of buying more time since his client is no longer alive but the bank wouldn't have any of it.

They sold the houses and the cars and it took only the intervention of the lawyer who took David in because no one wanted to have anything with him. They used to be very close to him when his dad was alive. They have asked him to speak favourably to his dad for them to get the favour they sought which he did countless times and now, when he is in need, family and friends all fled, except the lawyer.

It was a harsh reality of life for David and he is left with adapting to a life he has never been used to. Reality would hit him hard and he is left all alone to make a family of another family. He didn't see it coming and he felt life would always be what he has been exposed to. Just when we think we understand life, a lot happens to change our understanding of life. Those you think would be there for you won't always be there for you and those you overlooked might be the only person closest to having a family that you would have.

Life is about planning and when we don't plan, take caution and think of the future, life has a way of surprising us.