mindblastPosted for Everyone to comment on, 4 years ago2 min read 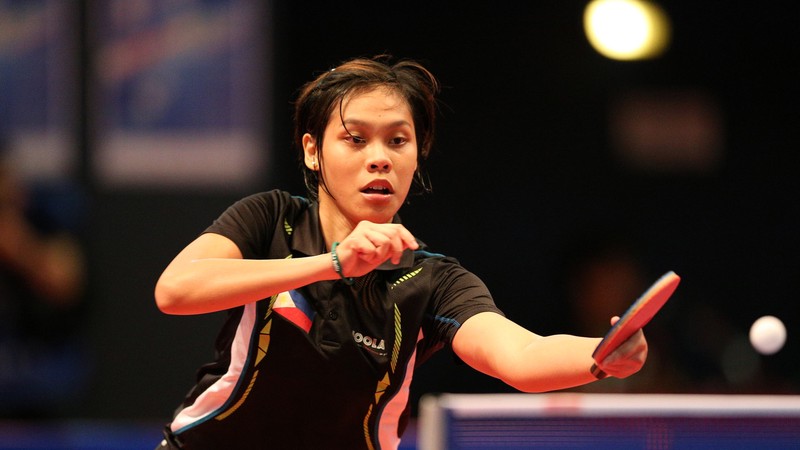 It was really a shocking news for Philippine Sports to lost a great Filipina athlete after suffering leukemia. She has really excelled in the field of table tennis wherein during her collegiate years she obtains several awards and champion medals through inter-school competitions. Many table tennis players are really impressed with her skills and performance and how competitive she performs with such kind of sports.

With her shown excellence in table tennis, she was able to represent her country Philippines in several international competitions and Olympic Games. She had really contributed much on sports for the Philippines with such a young age. Her contributions will not be forgotten and will be treasured alongside her friends, family, and supporters.

There had been so much future for Lariba in the field of table tennis and her death has been a great loss for the Philippines. She was able to represent Philippine team in last 2016 Rio Olympics and aside from that she proudly carries the Philippine flag.


Have you already contributed in Sports for your country?

Still, many of us have not given the opportunity to contribute in terms of sports on the country that we live in. It may be that we don't have skills in sports or our talent is not that competitive enough towards other international athletes. These selected people that able to represent their country has something to tell their family and to many generations to come. So if you think that you know someone that at a very young age that has potential about playing specific sports, try to nurture and support them in any way, we might never know that you helped future athletes. This action can still be considered as contributing to sports.

This article is also posted in my Scorum Article : Link here

Support Filipino Whaleshares Community
sportstabletennisianlaribaphilippines
9 WLS
1
Sign Up to join this conversation, or to start a topic of your own.
Your opinion is celebrated and welcomed, not banned or censored!