merej99Posted for Everyone to comment on, 12 days ago5 min read

Cirilla “Cirray” MacKinlay is a strong-willed farm girl, born and raised in the Scottish Highlands during the 19th century, who dreams about a life of adventure. Upon discovering her Pureblood Monoki werewolf lineage, Cirray’s eyes are opened for the first time to the existence of supernatural beings and creatures of Fantasy. With the aid of Silver Mane, a fellow Pureblood Monoki, Cirray must find her place in the world while training to master her lycanthropy in order to battle the Dark Covenant of the European region, led by the malevolent Mongrel Monoki, Grim Fang. 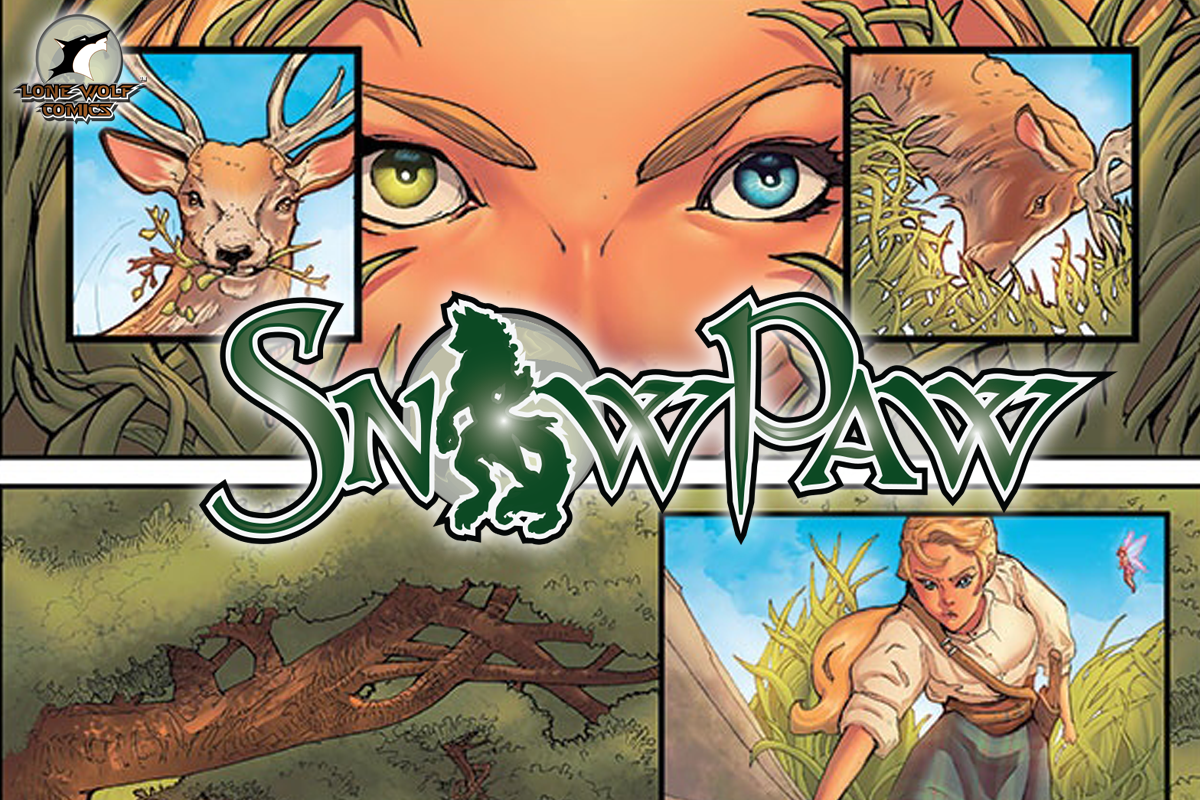 I had the opportunity to speak with Rob Multari about his campaign Night Wolf (5th issue), his creative journey, and some of the challenges he had to overcome as he stepped into the indie comics market.

Snow Paw is a favorite character for many who have been reading Night Wolf and were introduced to her in issue three. Wolf Pack fans have been howling for Snow Paw’s story ever since. Rob was inspired to pen Cirray’s tale because he wanted to create a strong character that his daughter could enjoy while introducing a new generation of comic book readers into his world of werewolves, fantasy, and lore. This was his opportunity to bring Snow Paw’s origin story to life, set over 200 hundred years before the events of Night Wolf. 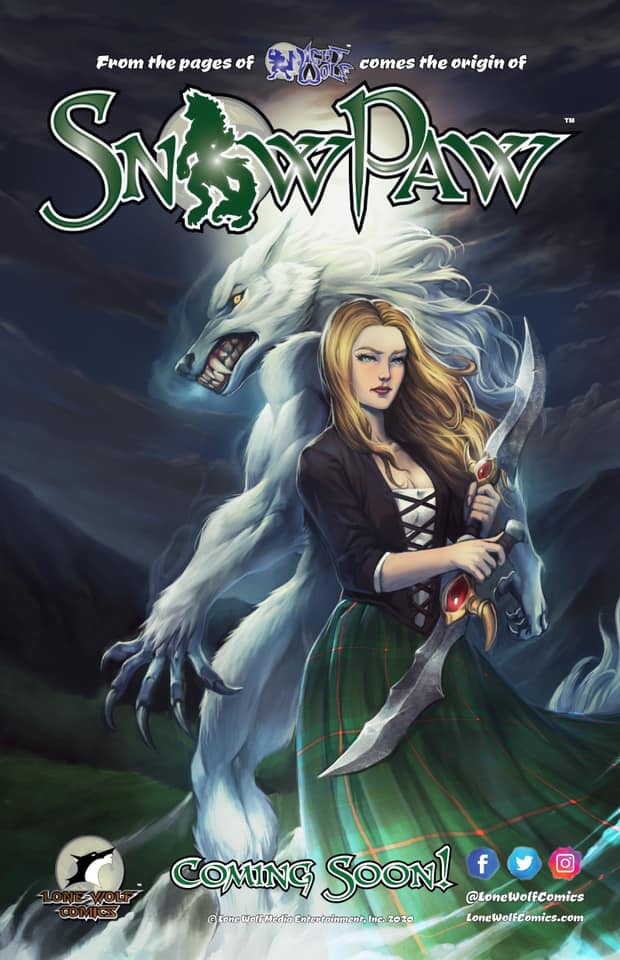 I have always loved any werewolf or supernatural related entertainment in movies, video games, etc. I didn’t feel like there were any comic books out there doing werewolves any justice, so I decided to make a comic book based on a werewolf anti-hero myself. While self-publishing the first five issues of Night Wolf I realized that the Wolf Pack (myself included) really loved the character Snow Paw and wanted to see more of her story. Snow Paw is such a great character that she deserves her own series and that’s why we are here, to bring her story to life! - Rob Multari

What people are saying:

“With its beautiful art and stunning color, Snow Paw will drop you right into the Scottish countryside and into one badass girl's journey of self discovery.” - K Lynn Smith (Creator/Writer/Artist, For Goodness' Sake)

“I adore seeing the Werewolf mythology set against the backdrop of Scottish Folklore. Mog Park and Brian Costa do an incredible job drawing and coloring the beautiful Scottish landscapes and costumes of the period. I loved Cirilla from the first pages of the comic and I can’t wait to see how her story unfolds.” - Jaymie Dylan (Creator/Writer/Artist, True Love Inc.)

"Rob choosing Mog Park for her first interiors is everything I could have hoped for in a story that I’ve felt was long overdue." - Nita Lanning @RAGINAvC

“It’s really good! The art and colors are on point, and the pacing was solid for a first issue!” - Tyler James (ComixTribe Publisher, Host of ComixLaunch Podcast)

Having struggled with Attention Deficit Disorder and Dyslexia, it’s been a dream for Rob to be in the comic book business. He attributes comic books for helping him learn to deal with his learning disability. At 14-years-old, he wrote fan fiction for the X-Men and submitted it to Marvel in hopes that Stan Lee would read it – and got a rejection with a dose of encouragement. By the time he was 16-years old, Rob began creating Night Wolf.

He was inspired to attend art school at Edinboro University of Pennsylvania, where he graduated with a Bachelor of Fine Arts Degree in Applied Media Arts.

Mog Park is a full time freelance comic book artist, illustrator, and visual developer. Mog was born and raised in Seoul, Korea before immigrating to the United States. She earned her Bachelor of Arts Degree from the Academy of Art University in San Francisco, CA. Since then, Mog has sold many commissioned and contracted works locally and internationally. Recently, she has been making waves in the comic book community with gorgeous cover art!

Mog is best known for her stunning History and Lore illustration work for the hit TV HBO series Game of Thrones. Some of her other notable gigs were cover art for Big Dog Ink’s Penny For Your Soul and Wicked West, Source Point Press’s Claim, Mount Olympus’s Samurai Oz and Patriotika, Kurt Zauer’s Spectress & Sabanion, as well as game design for Antimatter Games’ Deep Wars and many more. Mog is the brilliant illustrator behind the Snow Paw comic book series.

Lone Wolf Comics is an independent start up, character-based entertainment company, and home to titles such as Night Wolf, Snow Paw, Crimson Dawn, Redemption, and Arcane. Lone Wolf is also a wholly-owned subsidiary of Lone Wolf Media Entertainment, Inc. Lone Wolf has a growing library of over 50 characters with plans to be featured in a variety of media. Lone Wolf utilizes its character franchises in entertainment, licensing and publishing.

Do you have a comics-friendly podcast or livestream? Contact [email protected] to book Rob Multari on your show.

spotlightcomicsindiecomicsmerej99
143 WLS
4 Shares
Sign Up to join this conversation, or to start a topic of your own.
Your opinion is celebrated and welcomed, not banned or censored!