is December 16, 2019!
Future Predict the Score games will be posted a week before the game. 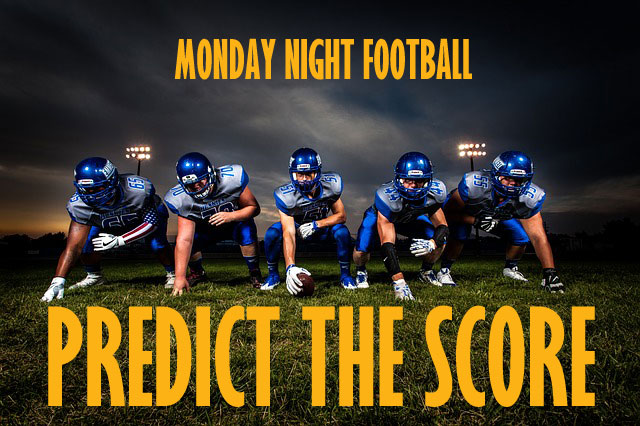 If you didn't know, this is #NFL100 - yup - the National Football League has just begun its 100th season on the gridiron. We're going to have a little fun this season so here are the rules of this contest: 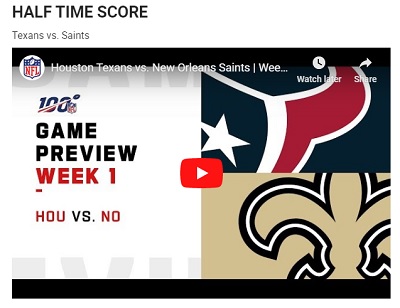 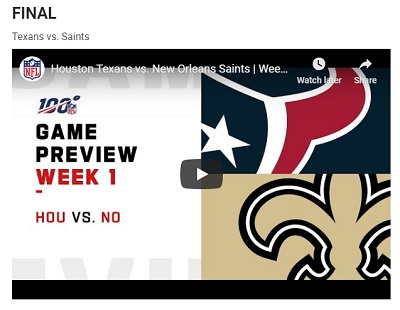 How winners will be determined

Score calculation example:
If the Browns and Jets are playing and the HALF TIME score is Browns 17 and Jets 14, but your prediction is Browns 20 and Jets 23 - the higher score on each side will be taken and reduced by the lower score. The math would look like this. 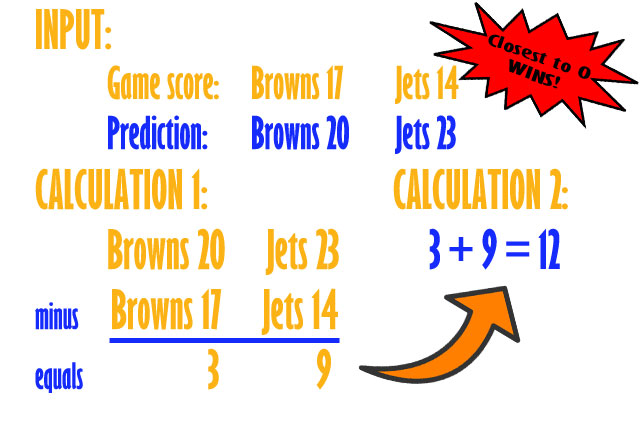 With the tipping capability, I've decided to switch to WLS tips instead of distributing BEAST tokens.

Closest one to zero will get 50 WLS tip

Closest one to zero will get 100 WLS tip

Have a perfect prediction for BOTH half time and final?

Do your part in the Whaleshares Community.

Please consider voting for witness account @lexiwitness - your vote is greatly appreciated. Learn about your witnesses through initiatives like Whaleshares State of the Witness presented by @bushkill-witness - or search the #witness-update tag. You have 30 votes. Make them count.