The HP-16C is quite a rare calculator from the HP Voyager series. It's made specifically for software developers. While most scientific calculators from the 1990 onwards can convert and display numbers between decimal, hexadecimal and binary and do some simple binary operations like AND and OR the HP-16C goes further. The HP-16C has almost all operations needed in low level software development. Including, for example, a half a dozen shift and rotate operations. I recently bought one for myself and made a small restoration. The first three pictures are the originals from the the auction. 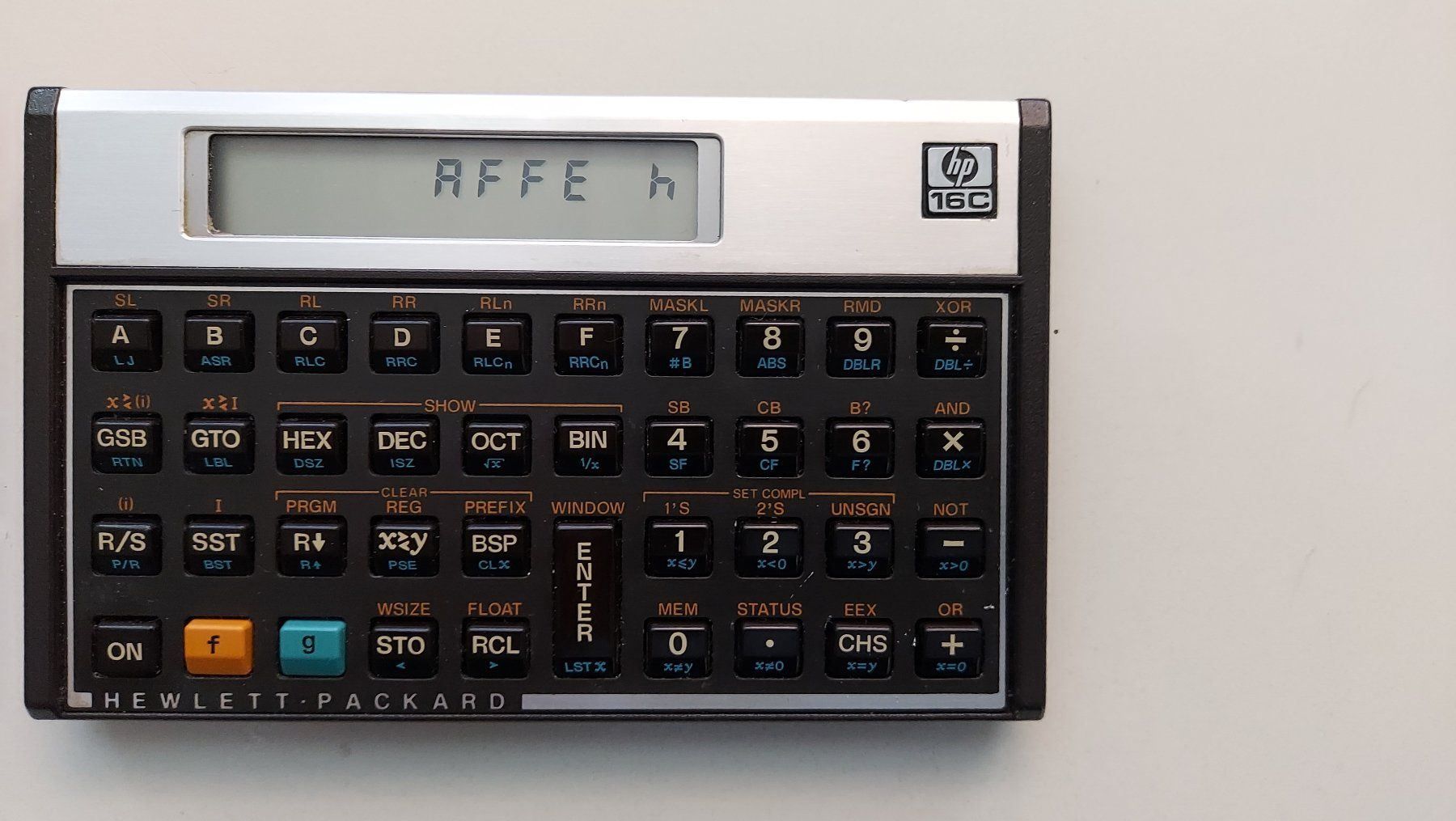 Following by me cleaning up the calculator and replacing the rubber feeds. 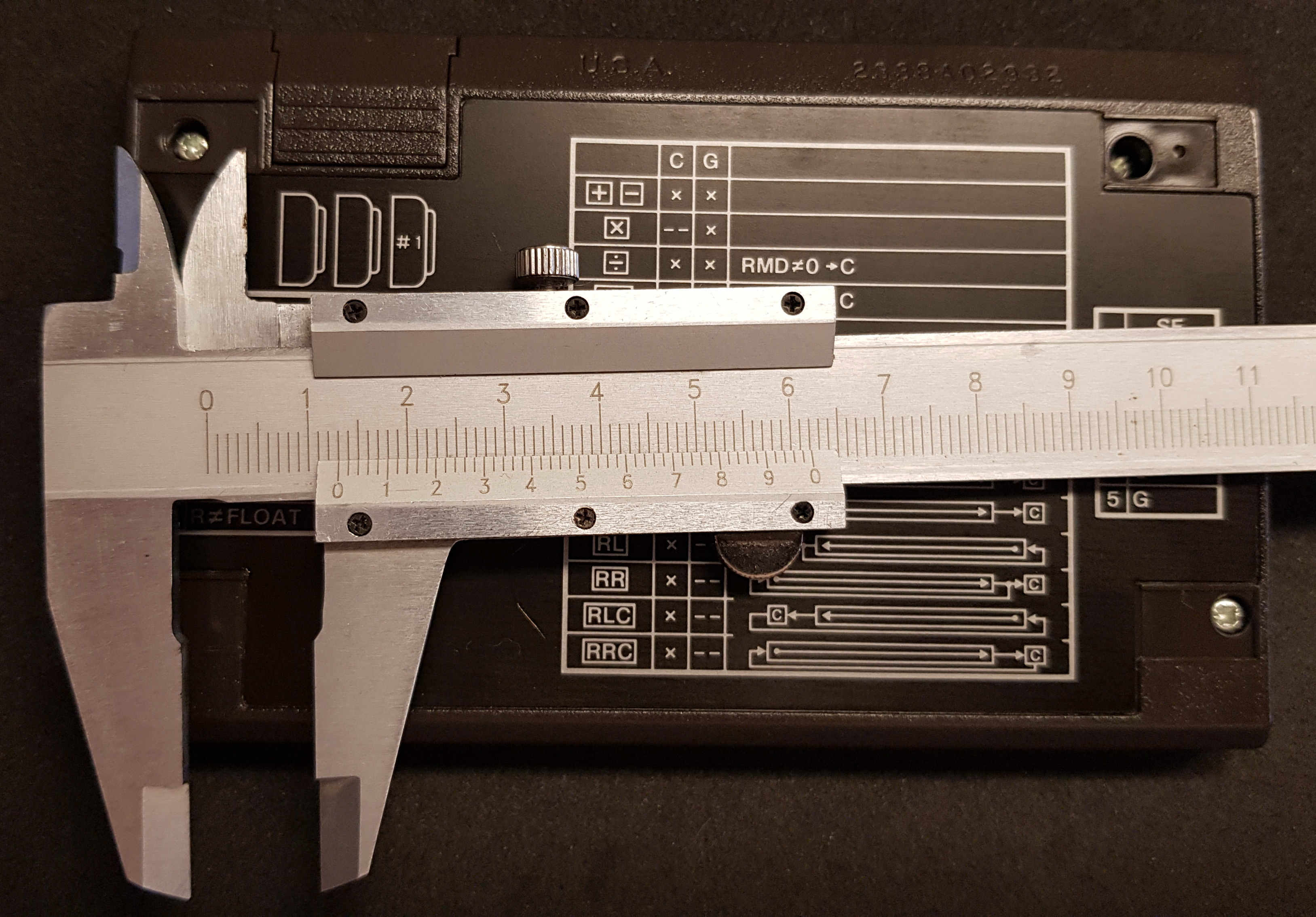 The last two show the cleaned up calculator. There are a few dents but the calculator is fully operational.