The Cemetery of Clocks (Part Three)

joseph1956Posted 7 months ago for Everyone to comment on4 min read 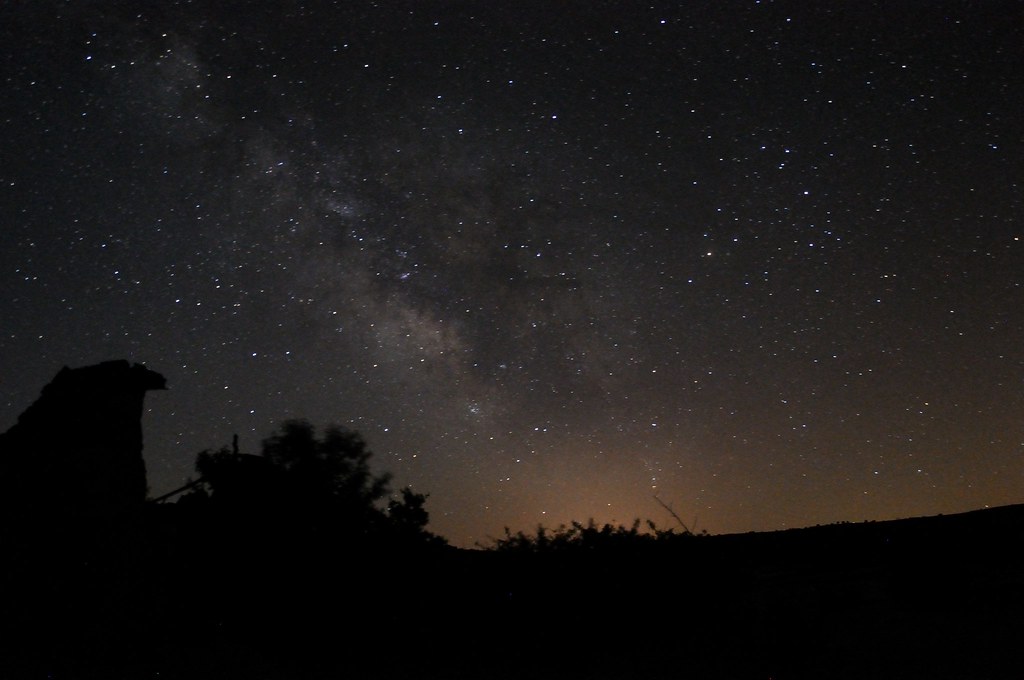 Fuente de la imagen
And after a few seconds of silence that is taken as to pick up the thread where it left off, the narration continues.
-“At the call of a colleague, he was thrown to the place where he was and in the morning he woke up lifeless, with his eyes wide open, as if he had seen some ghost.
- The word spread, but those who came from the capital laughed at the lightness with which the villagers believed themselves to be fantasy stories.
-Days later the eight visitors were found in their tent with no vital signs.
The alarms went off and the government accused the landowner of having poisoned them and sent forensic experts to the site.
They were shocked by the heterogeneous report.
They all died of heart failure.
The crucifixes and prayers multiplied in the area, the people clamoured for a sacred pardon for the souls of the dead and demanded the landowner to fulfil his promise.
In the end it gave in but was met by the government's refusal to agree to terminate the agreement and an invasion of military forces was sent in to take the spoils.
It didn't take a single shot.
Every person who took an object from the place in a few hours died before the incredulous eyes of their companions.
In the end no one wanted to carry out the orders and the remaining military helped the inhabitants to finish burying what the river had brought to the surface.
-The media, so active at the beginning, as if by magic disappeared, perhaps pressured by the government itself and the end of the story was not publicized.
The official version was that everything found was fake and that such a cemetery did not exist.
The Yagual remained a forgotten place in geography.”
-Wow! -exclaims one of those present.
-Then why does it no longer exist?
-Shortly after all was quiet, the landowner died, a strange plague appeared in the surroundings and killed almost all the inhabitants of the village and the neighbors, as if by magic or the devil, the Morenos died and the land was left to the State who sold it to different people.
-And where was this town?
-It's the one a few meters from here and the clock cemetery could be where we are now.
As if driven by a spring, they all stood up and almost in unison shouted.
-Fuck.
The old man sat there, laughed and then said.
-Surely no man is so brave that he does not fear what he does not see.
-That's not a pattern to play with..
-I'm not doing it, it's a true story, I was little and I was saved because my parents at that time became friends with the reporter who took the story out and sent me with him to the capital to study, there I became like a son to the then young man when my parents died.
-And what do you do around here?
-I promised to return and twenty years ago, when my wife died, I did so at the protest of my children, but I will die in this place and be buried in the village cemetery with my parents.
-But that no longer exists.
-It will exist when the time comes.
-Everyone is silent and afraid. .
End