Whaleshares Front End on your own computer - Part 2

ijmmaiwitnessPosted for Everyone to comment on, 2 years ago4 min read 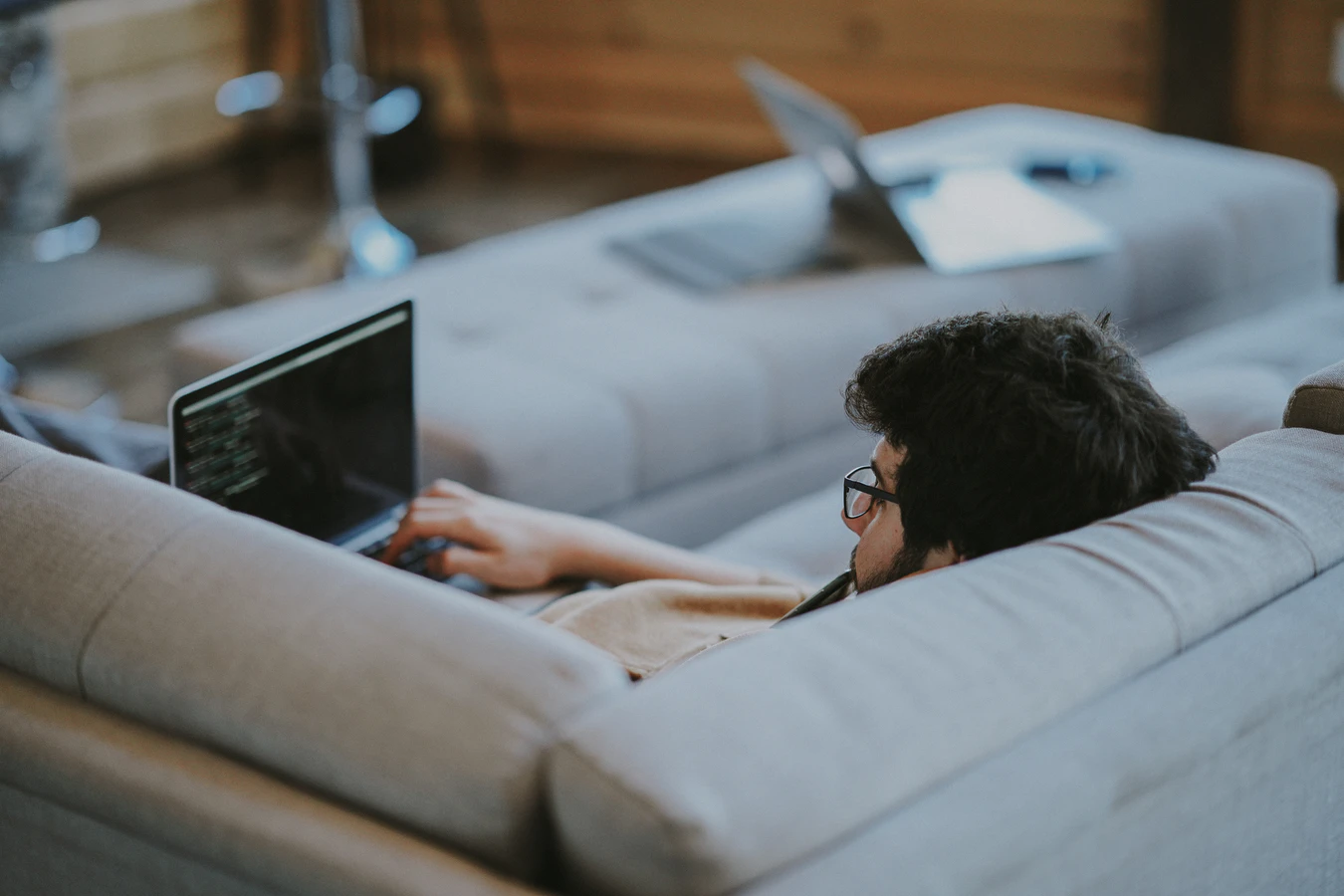 Git is a program, or rather a system, that will help you keep track of the original code and to organize the changes you make to the code yourself.

When you look at projects that are present on Github.com or Gitlab.com you will see most projects have different versions of their code in different branches. The master branch is the most important one, that branch holds the currently active version of the code. This branch is not changed when features need to be added, or bugs need to be fixed. The common way to handle this is to create a new branch, a copy from the master branch, and make changes to that branch. Once tested, this new branch gets merged into the master branch. This process is repeated for every change to the code.

To check the installation of Git we are going to ask the system for the Git version number. This is done by executing a command in the Terminal (Command Prompt) program.

Again, to keep things organized it is advised to create a folder for the front end code. In this example I created a folder named "test" on my D-drive.

We are going to clone the code from the busy project from the Whaleshares repository on gitlab.com 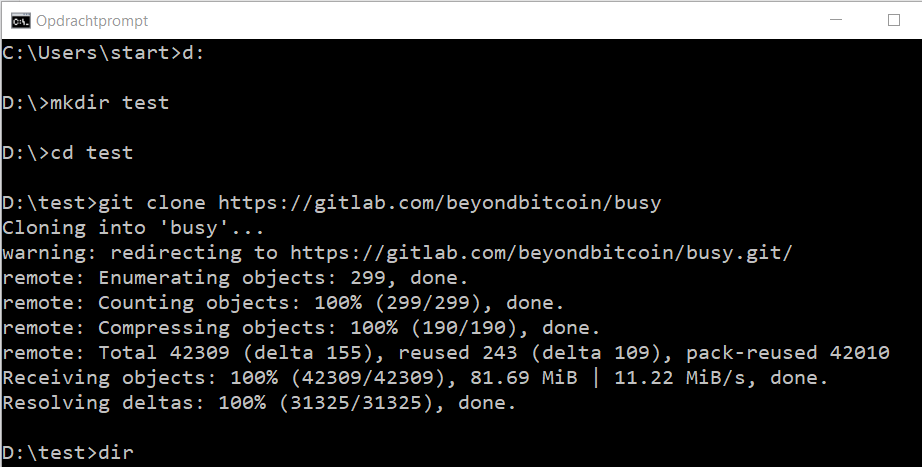 A folder named /busy is created, and filled with files.
You now have the base code to generate the front end, on your local computer.

Yarn is a package manager but also a project manager. We will use yarn to start the front end code in development mode.

To check the Yarn version

Just to see if things worked out the way we wanted, let's fire up the front end.

At the start the screen will show "The project is running at: http://localhost:3000/"

After a while, you will see a message pop up saying "Compiled successfully"

That is all for this second part. If things don't work out for you, leave a comment and I will try to help you get rid of the errors.

internetprogrammingnodejsfront-endtutorial
205 WLS
13 Shares44
Sign Up to join this conversation, or to start a topic of your own.
Your opinion is celebrated and welcomed, not banned or censored!