Retro Gaming Blogging Challenge: Sengoku Rance Is the Strangest Game That I Have Ever Played

darthnavaPosted for Everyone to comment on, last year5 min read 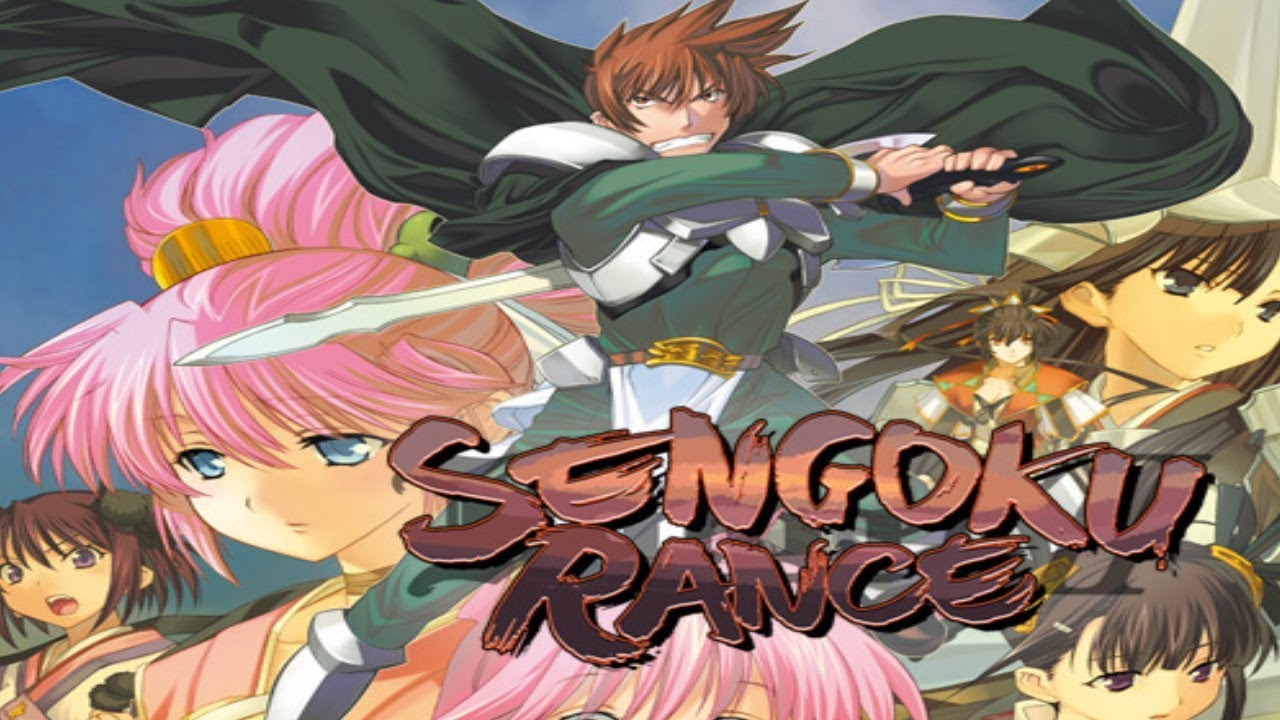 Sengoku Rance, also known as "Rance VII", is the 10th release of the Rance Series launched in 2006 by Alicesoft, a Japanese company known for their adult PC games.

A friend recommended me this game knowing that I really liked playing strategy RPGs and watching selected anime. Since he knew that I can't afford ordering it online, he recommended that I download an uncensored fan-translated English-patch version from fapforfun.net. That patch came out before the official English edition for the international market was released, I think. The limited edition disc case contains the DVD-rom of the game itself, and a CD of the official soundtrack. (image source)

Rance's goal is to fornicate with all of the hot babes of Nippon. When Rance becomes the ruler of the Oda Clan's feudal domain, he gathers an army towards uniting Nippon! 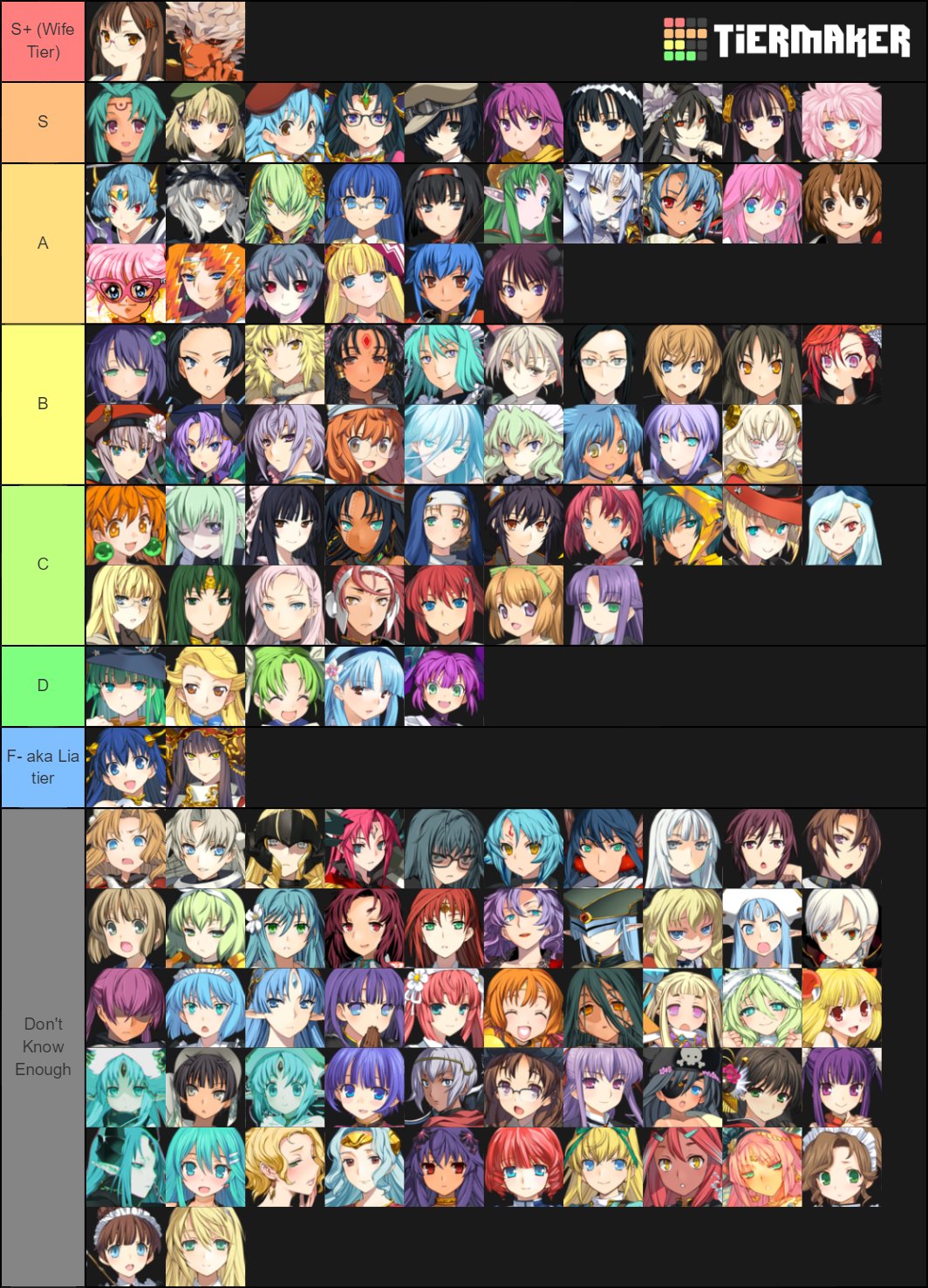 The many variety of available and unlockable ladies for the main hero to "bang" in this weird strategy RPG is certainly mind-boggling! (Image source)

The Graphics and Sound

The CG art of the game is stylish, they are of high quality and the character designs are very attractive. The sprites are okay, but not much animated. This is made for those who can still appreciate 2D art.

The music is lacking variety. Certain themes such as the battle music will do get old in a while, but thankfully the music is very good, with certain tracks that are outstanding.

No voice acting for characters here, which is a bummer because it is an adult anime-influenced PC game. Sound effects are okay, but not anything to discuss about.

Sengoku Rance has unique gameplay that is similar to a strategy RPG. Each turn, you got a limited number of actions you can take. Actions such as building up your territories. Officers have their stat values such as Construction or Negotiation that adds up points needed to complete these tasks. The harder the task, the more points needed to finish them.

Once you go to War, it is a 6 on 6 battle with the enemy, each officer character has his own class which has its special abilities. Careful usage and combo of abilities of each class will provide a good damaging effect and help you defeat the enemy.

The battles got a turn limit with the winner being the one who killed the opposing side or filled the advantage bar the most. Therefore, planning your strategy on filling the bar, or killing all enemies, or do both. While it looks simple, the War battle system is deep, and being able to predict the future and plan accordingly are nice skills to have while playing.

There are also duel fights, in which your officers fight without the support of troops. The officer's strength in duel battles is mainly based on their levels and stats, and to raise their levels, you complete dungeons, which just duel battles than actual dungeon-crawling. While less prominent than the War battles, you can't neglect your officers as there many important and tough battles.

The replayability of this game is damn high. After beating the game once, you can start the game with bonuses gained in previous playthroughs, like new officers and items.

Plus, 3 extra routes become unlocked, each with their own unique gameplay surprises like doing one of the lady officers can result in her becoming emperor.

Events of the game are randomly generated, and you may end up seeing new ones that you never got before, or perhaps recruit a new officer, or find new items, or fight a secret super boss. You can play this until you get all the secrets.

Yeah, yeah, so what is so weird about it?

So what is that video game you think that is really strange? Let me have your comments.