darrenclaxtonPosted for Everyone to comment on, 3 years ago6 min read 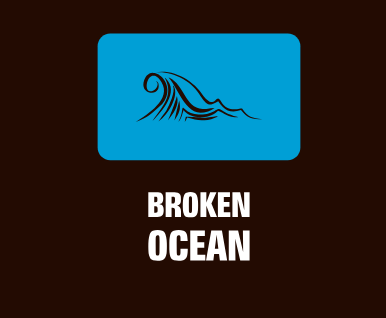 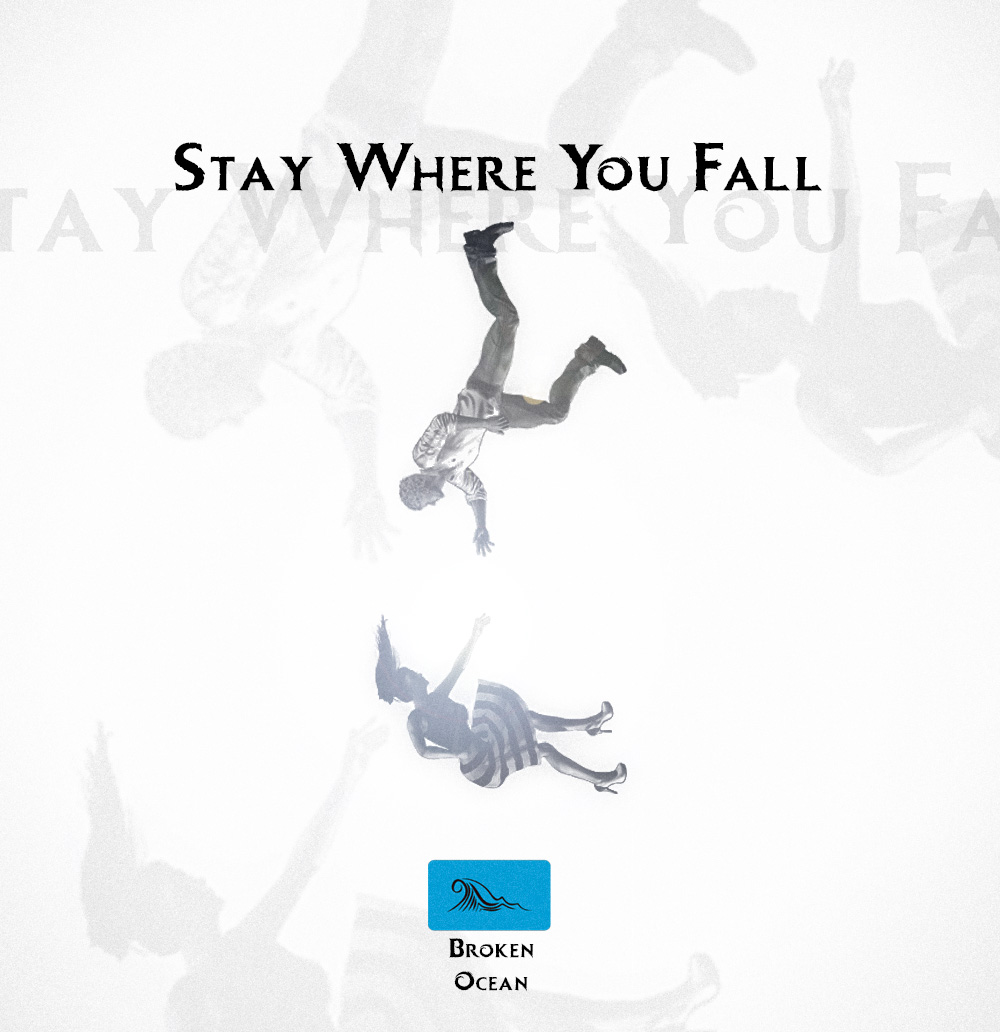 Here's the first track from brand new music project 'Broken Ocean'
And it's being released exclusively onto CHOON and shared here before anywhere else.
Darren says:
It all started a few weeks ago when myself and David were talking about the possibility of working together on a collaboration project together. As you know, I'm a busy musician, father and also work full time at a school here in England. So, myself and David were talking in Discord about acoustic guitars and which ones are best etc, this lead onto the subject of creating a song together.
David sent me the raw mix of this epic track which was aptly named EPIC.
I got the file before driving home from work and listened to it all the way home. I was instantly hooked by the way David had composed the tracks, his use of instruments were much different to my style of writing and his production skills were already prevalent as we've all heard his recent work on CHOON STEEMIT and have both worked with/covered Lilly Wilton's music.

The story of Broken Ocean continues...
Now, since joining Steemit in early January, I've been actively writing and sharing my original music with the world! This has been an amazing and inspirational journey which has re-ignited my passion for music.
I've worked with a few great artists like
Zippy
my crazy besty D-VINE The amazingly gifted Serena Mathews and now, David Far an incredibly talented musician and producer from Iran.
This is what the POWER OF MUSIC can do, it can bond like minded people together to create a magical and cohesive partnership which then allows them to produce music like Stay Where You Fall

The Lyrics and singing: 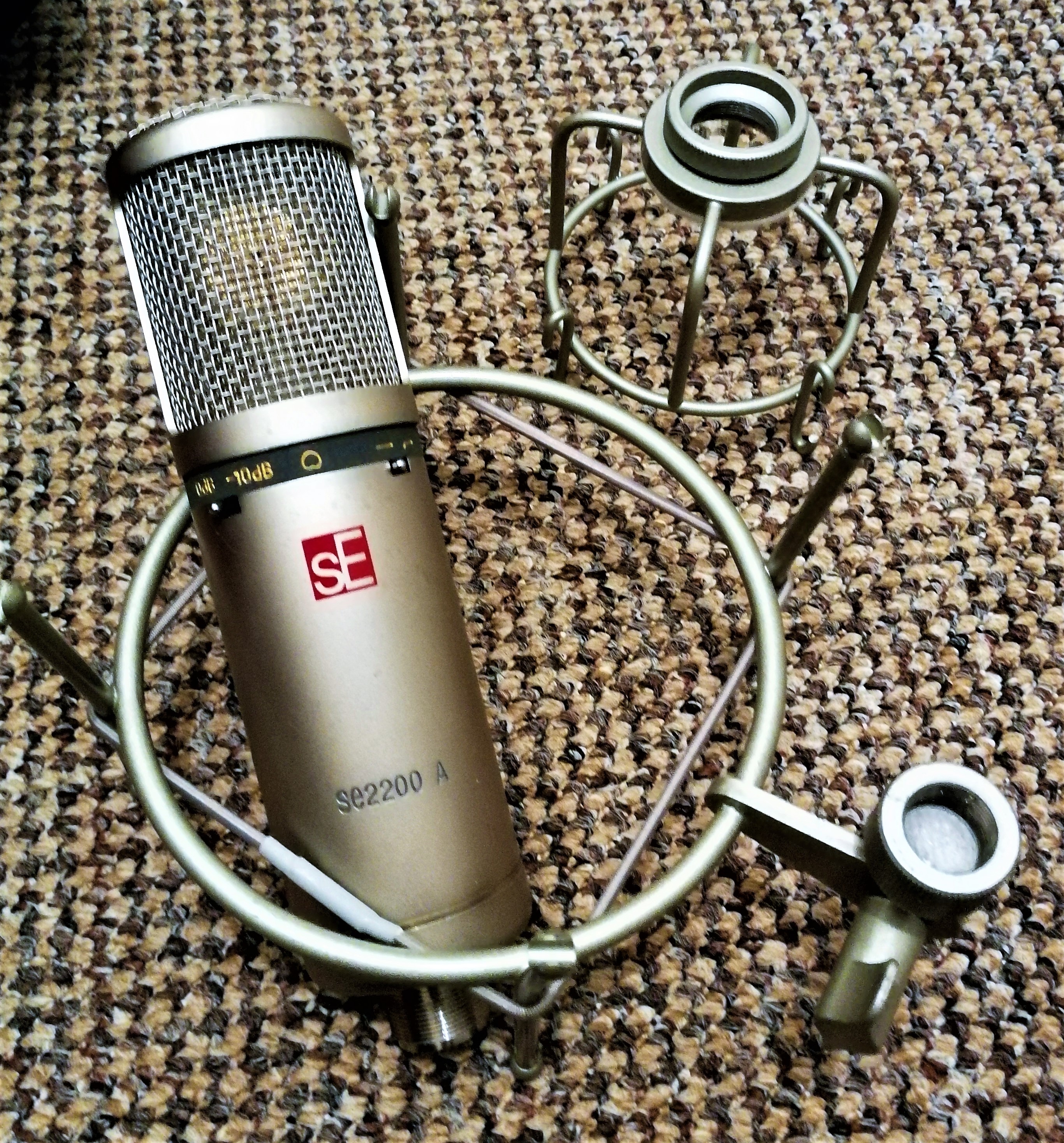 I wrote the lyrics in my head and on a scrap piece of paper on the way home (not whilst driving so don't be alarmed)
They just flowed out of me like a waterfall of emotive thoughts and feelings.
The fun started, me and DAWs are foreign to one another, except for 'Cakewalk by Sonar' which I've been using at school to mix Dubstep and Dance samples with the students.
Reaper was engaged and I plugged in my really oldUSB mixer and recently acquired SE2200a condenser mic.
Believe it or not, I had a window of 60 minutes to finalise the lyrics and record my vocal over the top of Davids beautifully produced piece of music. I think it took me the second take to get it right and in tune! I then rendered the WAVs and sent them via WeTransfer back to Mr Far to mix and master
This flawless process took a little over 24 hours as we both had to sleep and rejuvenate ourselves!

I designed the logo in Word and used some FREE logo making images as to not plagiarise anyone.
The name Broken Ocean was created by me a few years ago when I was hoping to form and offshoot of my solo music.
It was created during a trip to the coast here in the UK when I was sitting on some rocks watching my children playing in the sand and thought 'The Ocean is really broken and I hope it's still a place of beauty for them when they're my age with their own children. The cover artwork took longer than creating and recording the song! Myself and David both agreed that it's the first thing people see when hitting that song link, and he did a great job editing it. We kicked around ideas and my partner even drew us a sketch to use (she's not offended that we didn't use it) 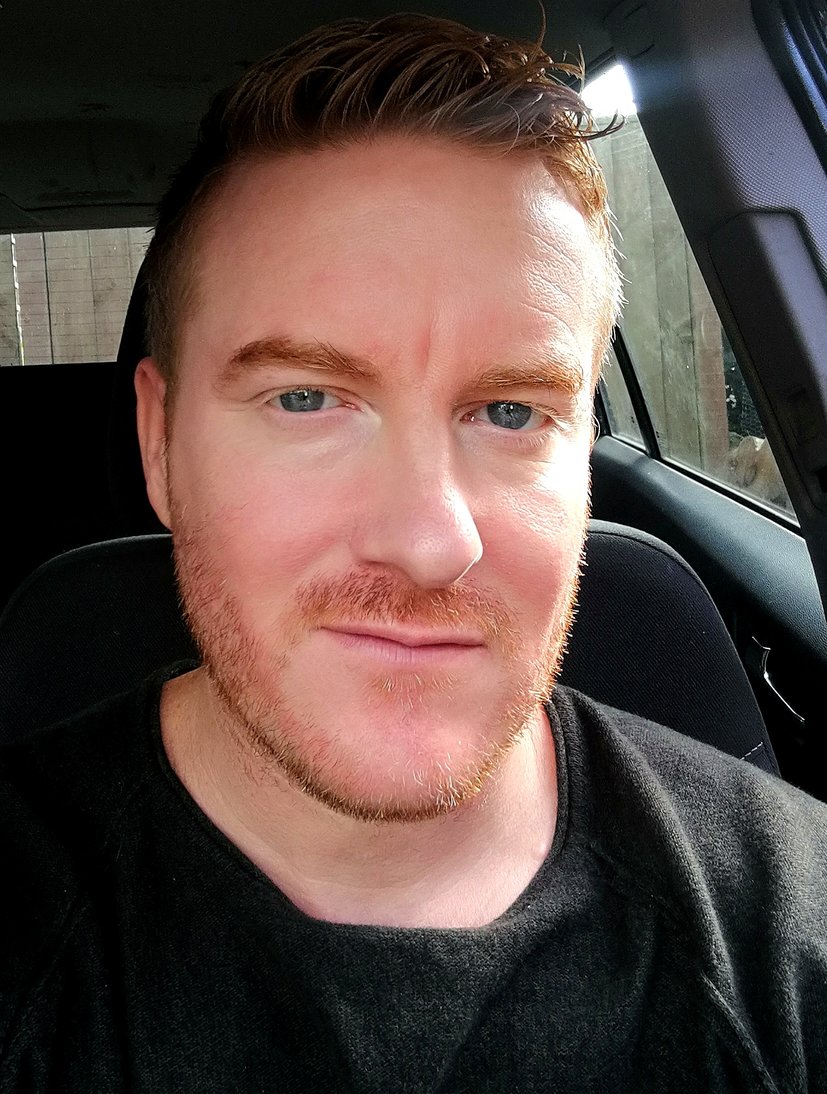 David says:
As Darren wrote about the Broken Ocean and about how we started this project and team, I skip those parts, I also want to add that in this song, Darren has sing the song so powerful and amazing, which gave the music a life. 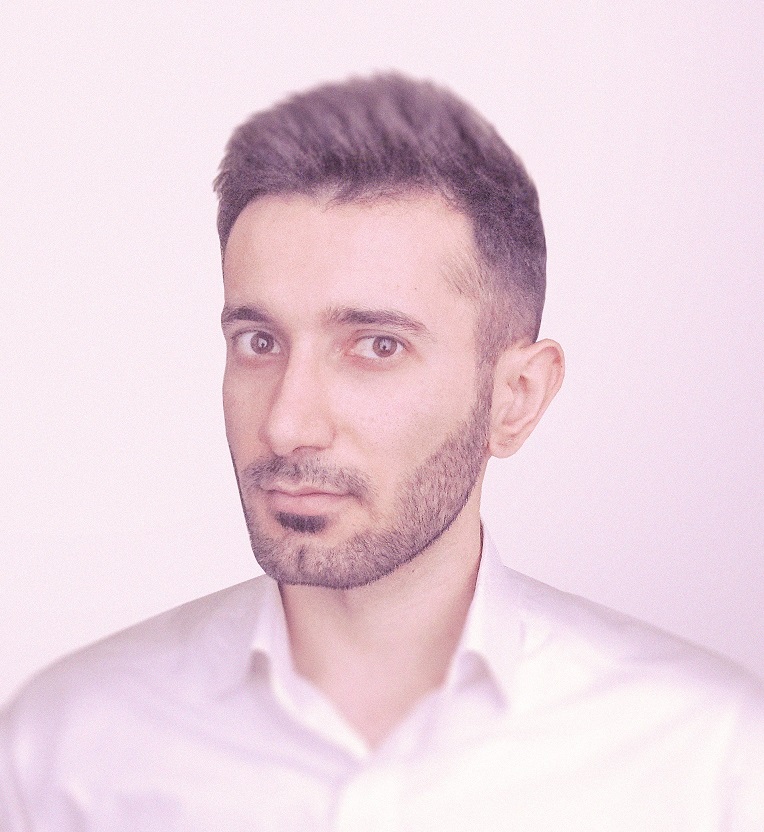 when we started this project, I saw that we both work motivated on the track and we are not skipping things so fast, as we care about the whole song.

The process of the music, after me and Darren started it, we think about each part of it, and sharing ideas to reaching the point that we wanted, as I love to produce musics for Films and Video Games, I tried to make this track to be a soundtrack and in an epic way, making it huge with War Drums and Heavy Piano Keys and Cello parts, an emotional Cello, which Darren perfectly sing those parts which all connected to each other well. in the middle part of the track I recorded a guitar line Arpeggio and after that I recorded 3 lines of guitar playing riff in different styles to add more power to the instruments in the choruses. at the end I mixed and mastered the track with FL Studio DAW, which is my favorite DAW as I always say it's a user friendly software.

The Photo Cover :
as Darren also mentioned about the Photo Cover process I skip a little, so I started with a 3d modeling software called IClone Reallusion, and I worked on a scene to reach the idea, so after hours I created that scene, and exported the characters and importing them in Photoshop to working more on them and making them look more realistic and cinematic. at the beginning of the post you can see the Photo Cover.

whalechoonsmusicblogchoonwhaleshares
218 WLS
4
Sign Up to join this conversation, or to start a topic of your own.
Your opinion is celebrated and welcomed, not banned or censored!