It is the second part of premier league matchday 16 as we still have quite a number of exciting fixtures left to play. The title race and top 4 race keeps getting more exciting each week, Man City extending the gap at the top with their loss against Man United and Chelsea losing to an out-of-form Everton side.

Aston Villa are in a difficult situation at the moment, they are currently sitting 15th on the table and just above the relegation zone on goal difference. They face a very difficult game at home against the second-best performers this season behind Liverpool and will be hoping to get a positive result out of the game.

They will be expected to set up in a 4-3-3 formation. They are a team that likes to play football will be aiming for a positive game against Leicester. However, they will also be conscious of Leicester City’s counter-attacking qualities and will try to stay very compact at the back. Their gameplan will most likely be to find opportunities in the game with their attacking play and find ways to hurt Leicester City. 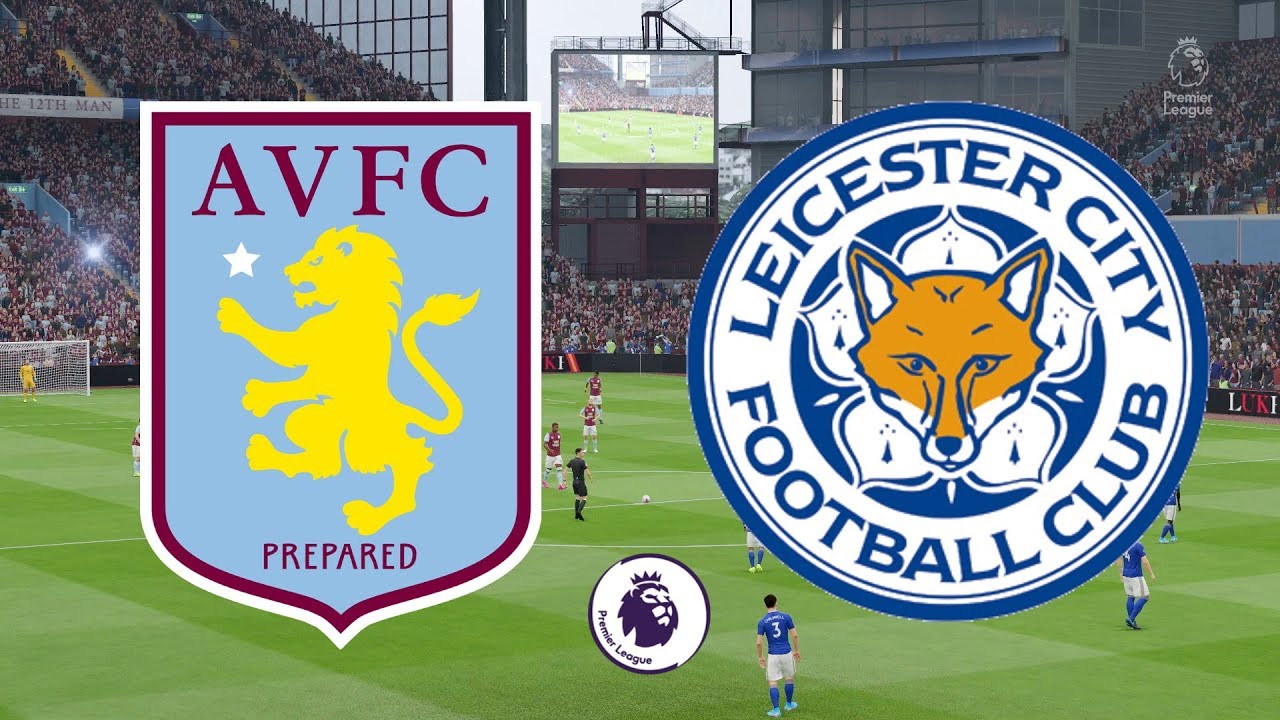 Leicester City are having a stellar season so far, they are currently on over 5 wins in a row and are looking like real title race contenders at the moment. As things are currently, they are the only team who are closer to Liverpool in the title race as both Man City and Chelsea lost their respective fixtures yesterday. Leicester will be aiming to continue their superb form when they face Aston Villa later today at the Villa Park, as they continue as the dark horses in the title race.

They will be expected to set up in a 4-2-3-1 formation. There are the second most in-form team currently in the premier league behind Liverpool who are also on fire this season and will be looking to continue their form against Aston Villa. Their gameplan will most likely remain the same which is to utilize their qualities in attack and counter-attack to hurt Aston Villa. This post can also be found on my scorum blog