ceruleanbluePosted 2 months ago for Everyone to comment on2 min read

I thought I would take this issue into a separate article, can be worked on in more detail as a single subject.

The idea behind inflation on creation, is to instead of creating a chain with a high number of tokens and a low number of users, to have the number of tokens grow with the userbase. Initially the plan was to have a very small number of tokens created, but we've had to settle for an initial 5 million tokens, as reward funds need to be enough for everyone. 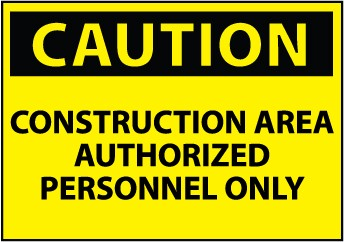 With that said, each account created has been set up to create, and stake 5 new tokens in the new account. This is a simple feature to achieve a simple result, however has several side effects. For one thing, as a new account begins with a staked balance, users may be inspired to create them for themselves, even with daily limits. Furthermore, while designed to distribute the tokens rather then send them to a single entity, this does provide the user initial tokens for free.

Also means that accounts will need to be paid for by someone. I will handle it for a time, but these last two things could be seen as positive or negative, so I am opening it to discussion. The image below outlines what inflation could look like with users included in the calculations. 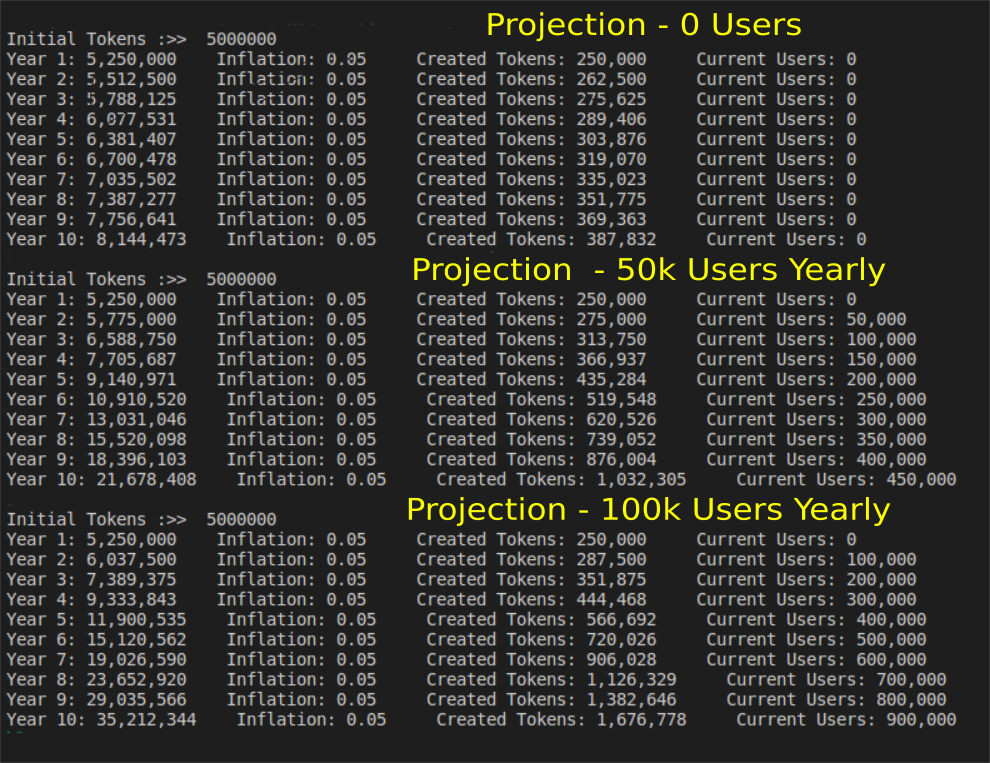 I am open to either option, but I think the top is best. Would love to hear others as well.