aschatriaPosted for Everyone to comment on, 2 years ago2 min read 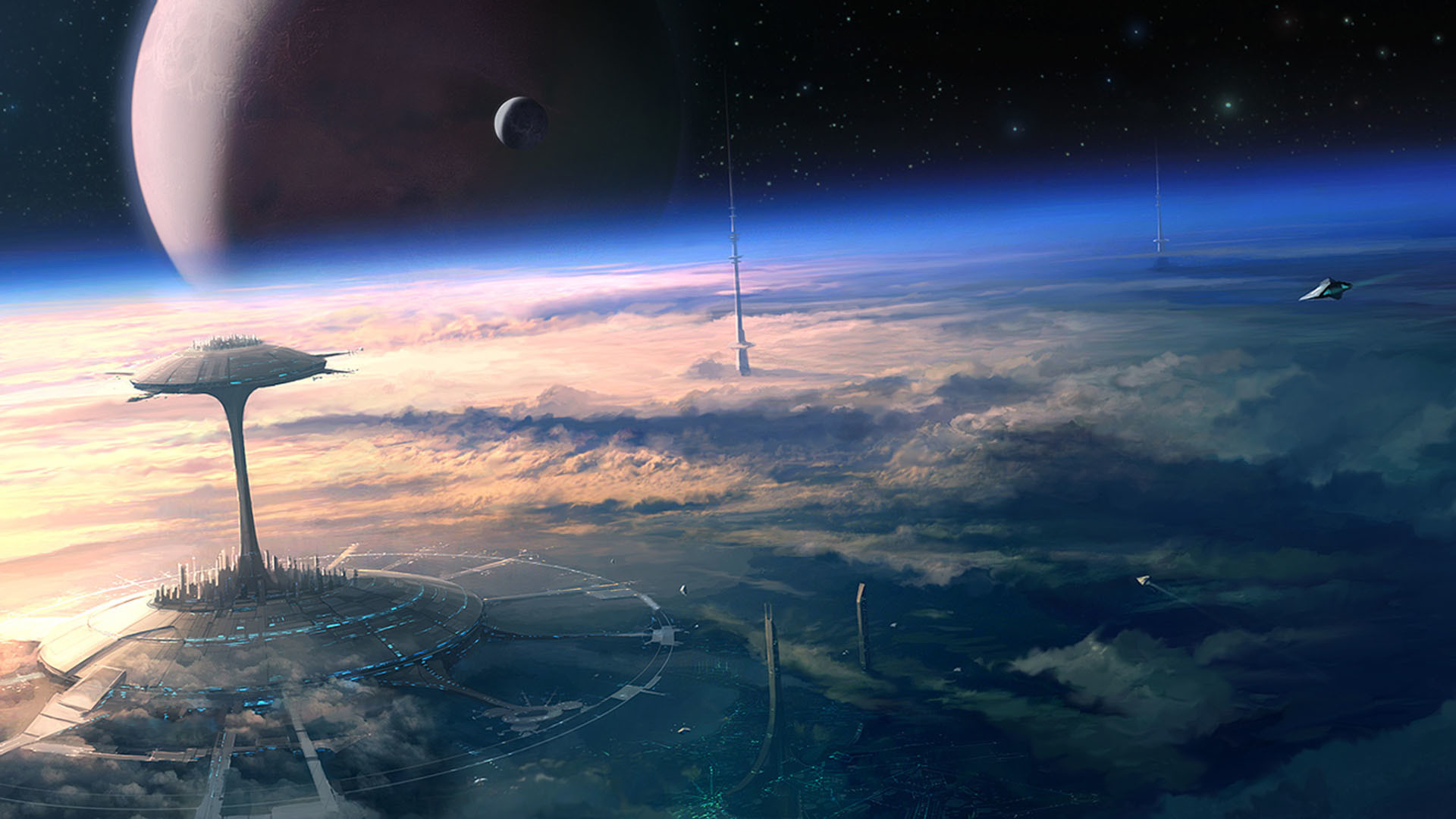 While some things are too scary for the interpretation, there are others that are basically incoherent to our understanding.

We understand (or possibly so we think, maybe we just learned) - the causality of things.

Every single thing to manifest requires a certain amount of effort, but that's where the boundaries start.

And IF is a big limitation. IF means something has to be satisfied first, in order for you to continue.

It is not what is the same that should be observed, but what is different, because no matter how precise and petty we entertain ourselves to be, we might be missing a finer edge.

Conspiracy theorists took this as a gospel, so they are in fact witch hunting the little glitches. Or whatever fits their narrative.

That doesn't mean playing ourselves to fool with the obvious problematic.

It is only because usually the answer to some major issues is a less complicated thing that we constructed it to be.

First truth about humans is, we know shit.
Second truth, we always complicate.
Third truth, before stepping onto something unknown - you probably want to check if that is a bear trap...

With that said, the stuff won't move on it's own.

I won't make the funniest parody by sitting on my ass and waiting for it to come to me. Mechanic won't fix a car by imagining it to happen all by itself.

Any change observable, has to be influenced by quantifiable action.

It has to be there, no matter of its nature. Things don't happen by chance or by itself.

philosophycreativitysciencetechnology
12 WLS
2 Shares1
Sign Up to join this conversation, or to start a topic of your own.
Your opinion is celebrated and welcomed, not banned or censored!