aschatriaPosted for Everyone to comment on, last year6 min read 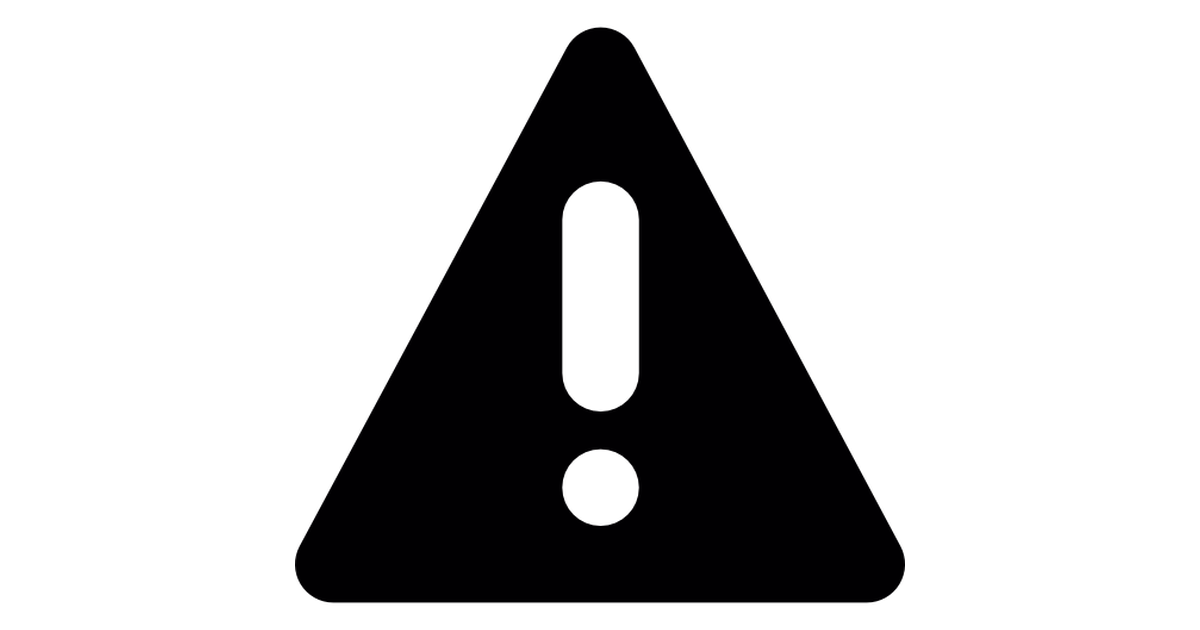 I read new Many Social Platforms Aren’t What They Seem By Scott Cunningham @scottcbusiness who is on many platforms so I like to go through his posts once in a while. And he is very easy to find.

I general agree on his views. Website use tokens or coins to monetize the user content but many are not decentralized so folks are just paid in tokens and the content is on the traditional host not on the blockchain. He mentions other things too that are not ideal.

Here is my experience with these webs.

About the accounts and decentralization, and constant changes, I also can add a few. This is basically my list of complaints

Uptrennd was a very nifty token sale, user tokens are available at Trodl, which turned to be a very quiet website.

SoMee didn't work for me, couldn't login for a very long time.

Steem - I have an account but an now-owner is a thief, he also have me blocked on Twitter so go figure.

Bitclout created accounts for high profile users from Twitter on their own, that only is fraudulent because it confuses and misleads.

Cos.TV sounds like something I will not do based on deletion policy they have plus they also have KYC but not only for withdraw ( "If you want to withdrawal the token earn from the treasure chest, change your phone number, or change your email, you will need to do the KYC first. ").

Brighteon deleted my account without explanation. I lit posted nothing there.

Theta.tv - I looked into it but it seems that "EARN" has a different meaning for them than the rest of the world. Deposits are non refundable and you can't withdraw. Read below.

Can I transfer TFuel out of Theta.tv?
3 months ago Updated
As of now, you cannot transfer TFuel out of Theta.tv, but Theta.tv is a place for TFuel! You can earn TFuel for free and spend TFuel on a variety of things at our store! You can also use your TFuel to support your favorite streamers that we feature on the site. Please also note that TFuel deposits are non refundable.

Ok, now the next batch from my own complaint list.

Voice.com who just closed down for an upgrade into the NFT project. My login doesn't work.

Sapien Network - joined in 2018, made about 19 posts, never earned anything and I have no idea how that stuff even works. Scott is promoting his work, no idea about success, but OK.

Weku was a Steemit clone and it is gone, I guess for good. The way they disappeared was not inspiring.

Jamaa went offline for maintenance a long time ago, and they didn't come back after that.

Golos.Io is in indefinitely suspended mode.

Onstellar - UFO, paranormal, metaphysical website, went down. It had tokens, but other than that nothing interesting to add. They tried to connect with some sort of an audience back in Steem days, but unsuccessfully.

Easy Social Life - anyone remembers that one?? Gone.

WeYouMe - stuck! They have a landing page, no idea what is in plan.

Serey - requires KYC with ID card and image. No thanks. Whatever KYC I done in this way, ended up with a website going under so I couldn't care less for that crap.

Now for the websites that are doing some changes...

Trybe is migrating their tokens from EOS to Terra blockchain. They have an airdrop, so for that you have to unstake tokens and then transfer to Terra. Otherwise you can leave it on a website, they will swap them for you.

Appics was stuck in the middle and left on STEEM post-fork, now it is going to migrate on Telos, but details are a bit unclear and my app feed is currently stuck on February 2021.

Minds - needs 2500 MINDS ( ~$1600) tokens for lifetime membership in order to be able to withdraw any of your earnings on-chain. You can also try with the monthly ($7) and yearly subscription ($60) in order to withdraw your tokens.

Stish - was a member before, had to make another account to rejoin. I exchanged previous tokens so that part was OK, and it was rather easy to do it ( tutorial was provided), now a website is again doing some change, so I don't really know. It is by the way a kind of a club and an owner is very detailed about the website. Now runs on ALGO. Requires a phone to signup this time.

Twetch - similar VIP approach, but on BSV and a website requires a payment for everything. VIP to the brim. Twetch app may trigger the firewall as well, because it is unrecognized app or not frequently downloaded which is logical as it is an VIP app so small number of people uses it.

Torum - no FAQ so it is kind of confusing to use that website, but after suggestion they promptly asked what would be OK to do about it, which is good start, they have a wallet and are ran by XTM.

Flote - waiting for an upgrade and more altcoins to be included.

Now for the websites on which I decided to publish this blog article...

I also have a few crypto microblogging websites

I obviously participating so I don't have much to say about them right now, I still have to see how will I do after my prolonged pause. In the past the certain websites from this list didn't fit me with some things and on an each I earned certain sums, but as I still continued using it I done it obvious from this or that reason.