UK in A Heatwave ~ "Release The Pressure" by Leftfield

Today I feel in the mood for a cool Techno Track. What immediately springs to my mind is "Release The Pressure". I really need something to reduce my tension from the intense heat here in the United Kingdom. Currently 31 Degrees at the moment, I know that other Countries are melting in much higher temperatures, but I really don't do well in this hot UK weather. Being English I'm just not used to this heat... 💦 Melting! 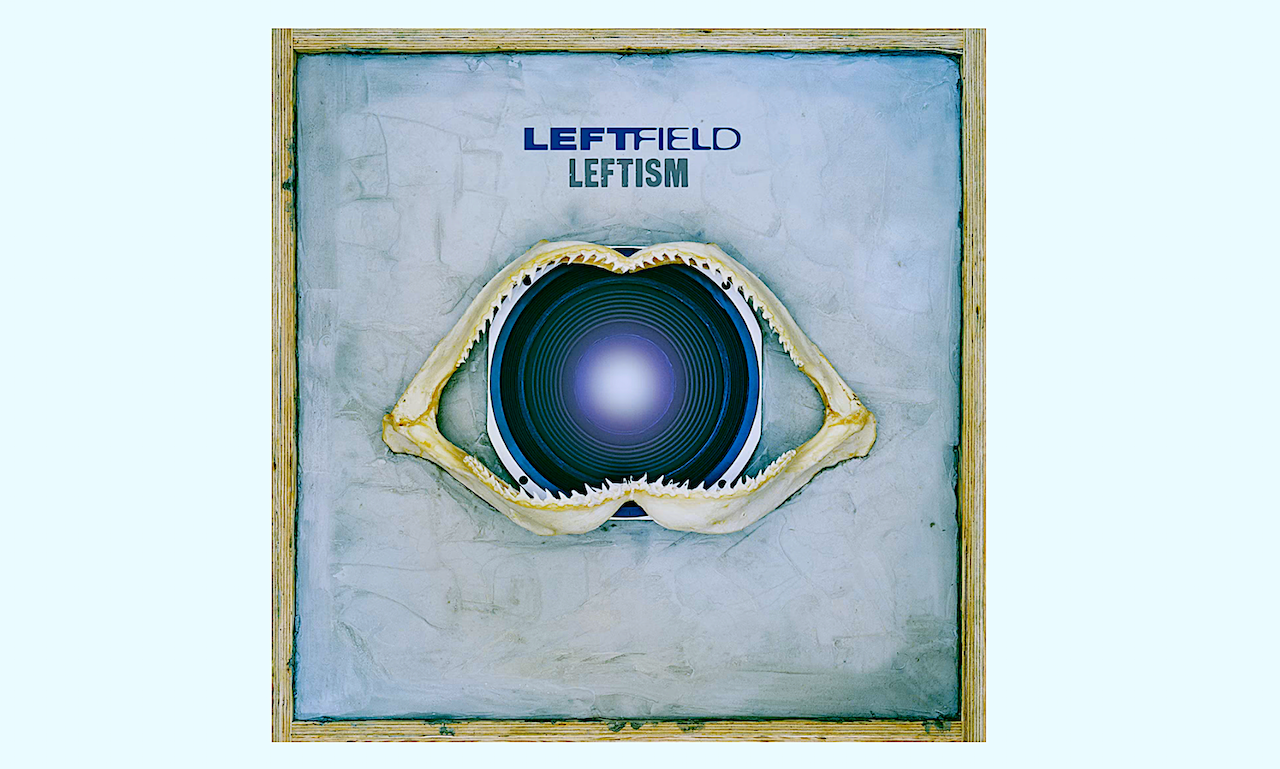 Leftfield is an awesome band that I have enjoyed over so many years, my only regret is that I never managed to hear them perform LIVE. They must of been truly awesome indeed.

From the Leftfield Album: Leftism

Many thanks for listening, see you again very soon... 🙋‍♂️