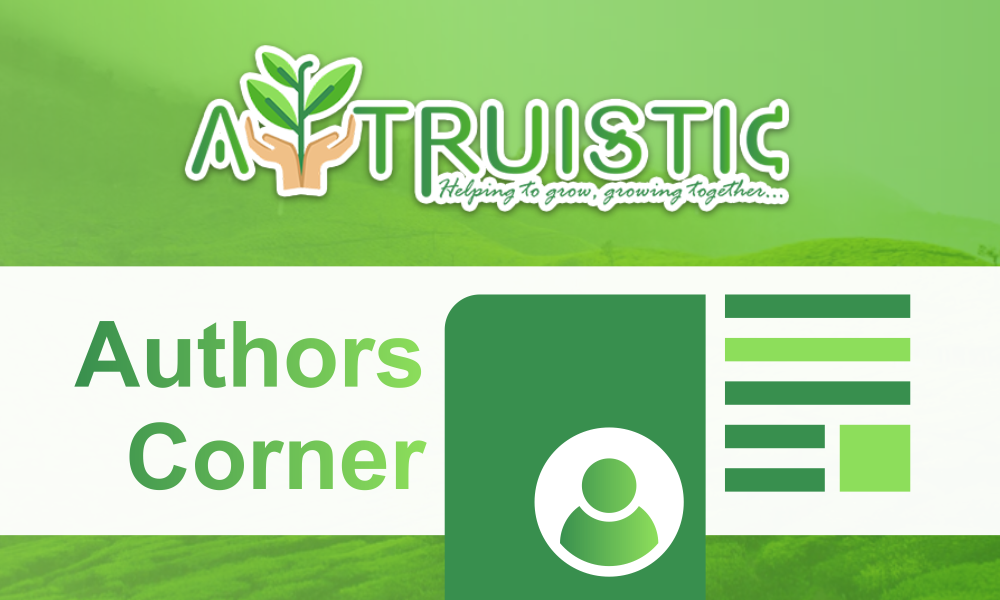 Congrats to the featured users. 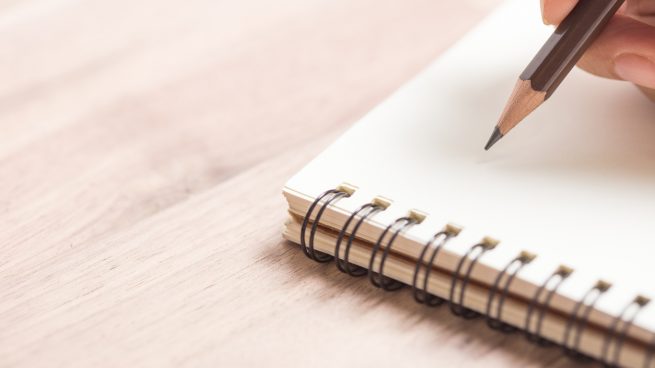 If you chose to write or literature as a way of spreading your inspirations to the rest of the world and perpetuating them, or simply as a way of doing catharsis and you have fulfilled the first commandment which is to read, to enrich your lexicon and acquire the tools to write correctly, then you must assume that almost in unison with it you must apply the second, which although it sounds redundant is to write.

So much love to give See the salutations of the palm
Before the festivities of the wind
Or the battles of the storm
Before the ever silent earth,
Don't you see nature's power within?

I want to feel a share of your peace
Whatever the cost of your passionate kiss
I haven't tasted such chaotic quiesce
And my lips are dying for a piece. Somewhere as my son was growing up, he was feeling this difference of going to a lower grade school in comparison to his friends. Though otherwise he always had the best of whatever he wanted, but I could see the school part was bothering him. When he reached grade 4 and academically he was doing fine he asked me to change his school.

Kindly Visit all featured posts and appreciate their effort to bring originality to the platform just like others are doing.