Both men and women are farmers.

ahlawatPosted for Everyone to comment on, 10 months ago2 min read Hello friends, both men and women work here. He is a farmer of his agriculture. Never a woman thinks that farmers can only be men. Never even a man thinks that a farmer can be a woman. All this stuff is seen. Depends only on the thoughts of the people. Farmers make their farming better together. It is the most important day for them. When he starts harvesting his crop. Because he has a priceless gift. He shares his crops with everyone. He never stops 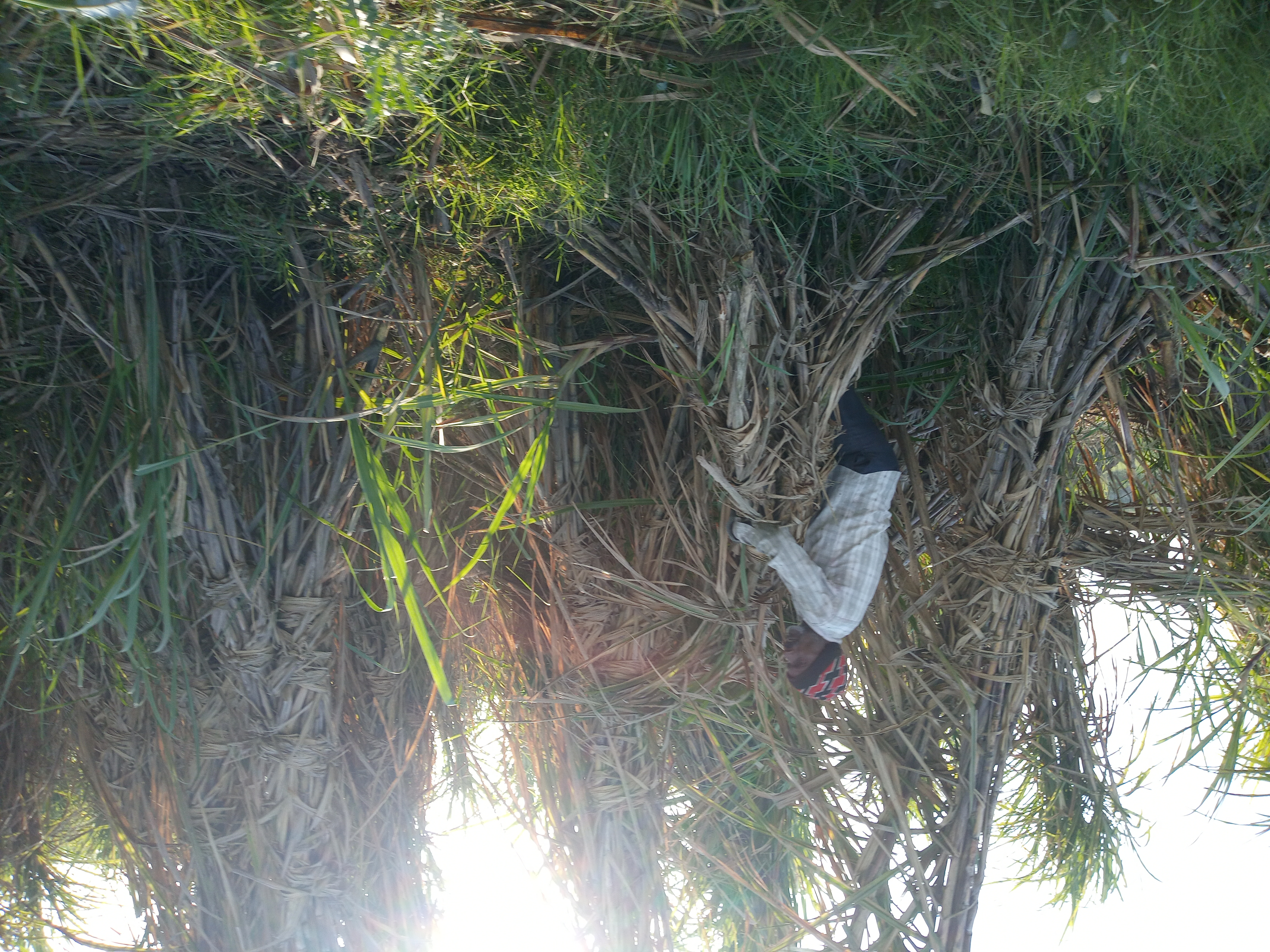 Throughout the day the farmer works hard in his crop. The earth is sown with a handful of seeds. He receives many crops from the earth. But some crops of the farmer also get spoiled. The reason for this is less irrigation. Or the medicine used by the farmer can also be used. Most of the farmers here sow sugarcane. He harvests from October to April. After this he sows the other crop. In which the sowing of millet, Oat etc. is done. We harvest two crops in a year in our fields. Get the right weather. So we can harvest three crops also. I hope you like them,
Enjoy your Thursday. It shows you in Your farm. How do you like the farm.
Have a Nice Day.

indiafarmerfarmlifeahlawat
10 WLS
1 Share
Sign Up to join this conversation, or to start a topic of your own.
Your opinion is celebrated and welcomed, not banned or censored!